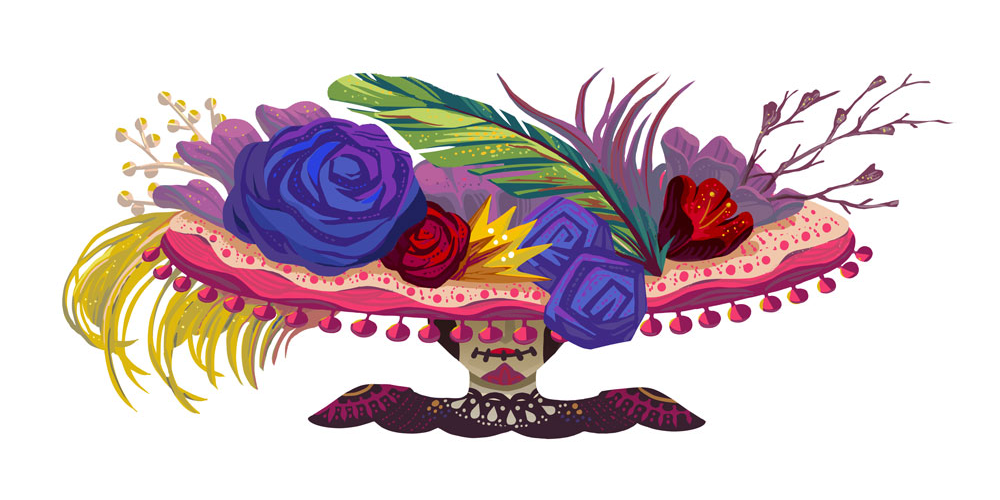 Today marks the final day of Dia de Muertos or Day of the Dead celebrations both in Mexico and around the world, and the Google homepage is joining the festivities with a fantastic skeletal Doodle.

Halloween is now two days behind us, and for most Americans, it’s time to start looking ahead to Thanksgiving as the next holiday. However, around the world — and especially in Mexico — many have been celebrating the friends and loved ones who have passed on before us as part of Day of the Dead, which, despite the name, is a multi-day celebration.

Beyond the altars, or ofrendas, put in place in memory of each and every loved one, another key aspect of Day of the Dead is its distinctive art style, which today’s Google Doodle artist has nailed.

Calacas y calaveras (skeletons and skulls), seen all throughout Mexico during this time, are an essential part of the festive decor. In particular, the finely dressed skeletal woman La Calavera Catrina, also known as Mexico’s “Grand Dame of Death,” has become an icon of the season.

This morning’s Day of the Dead doodle features La Calavera Catrina or “The Grand Dame of Death,” whose design is primarily inspired by Mictecacíhuatl, the queen of the underworld in Aztec mythology. In the Dame’s hat, the traditional flowers have been arranged in varying shapes, sizes, and colors to vaguely spell out “Google.” 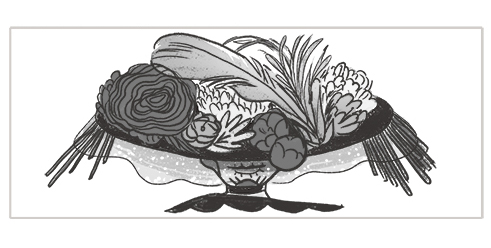 As Google has celebrated Day of the Dead with a homepage doodle for over 10 years now, there have been some incredible artwork shared over the years. I’ve collected my favorite Day of the Dead doodles of years past into something of an ofrenda, down below. What’s your favorite Dia de Muertos doodle? Let us know in the comments.