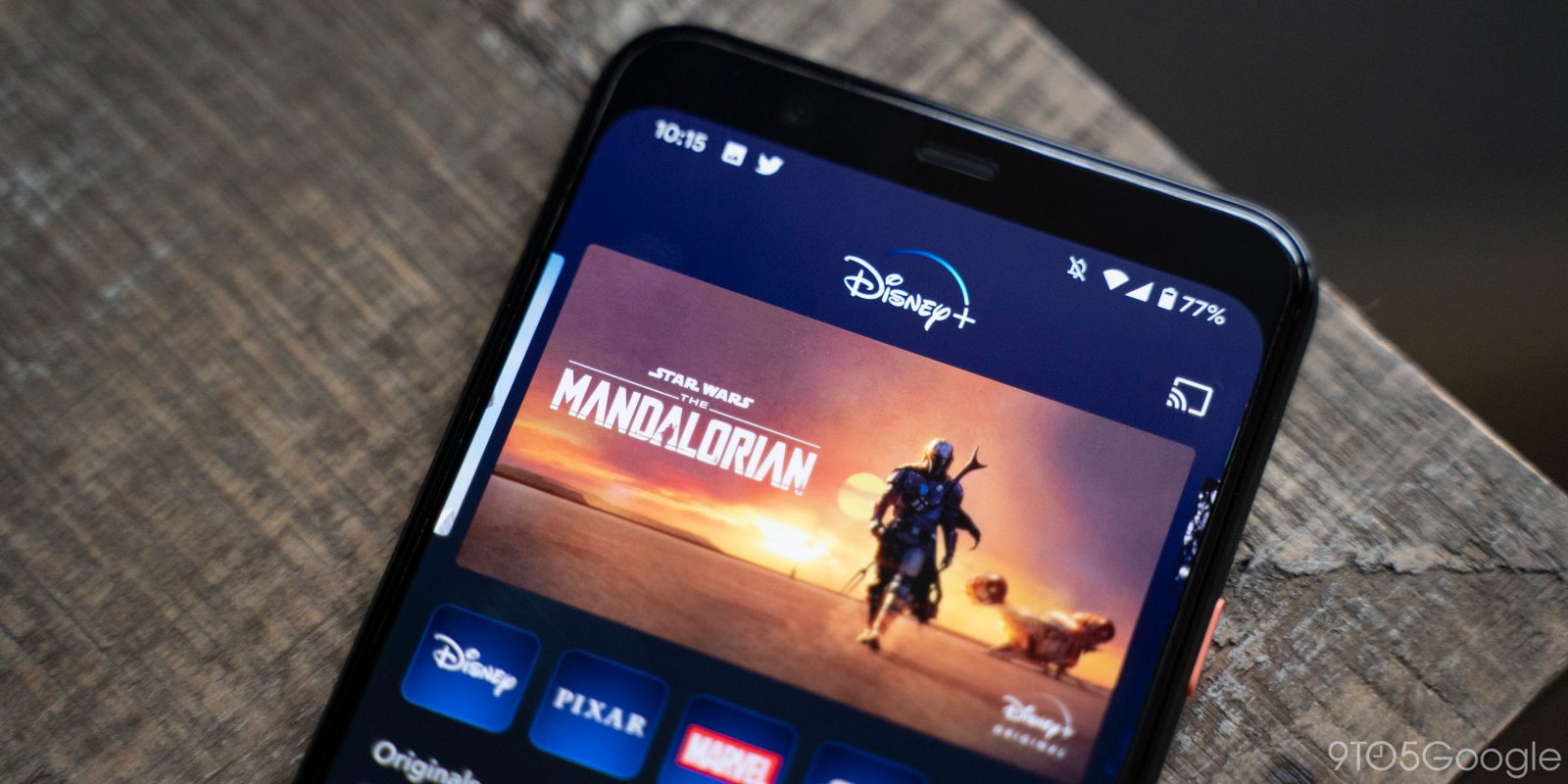 Vizio is one of the few TV makers currently offering a relatively barebones experience on its TVs with a heavy reliance on Chromecast over the past several years. With Disney+, though, Vizio’s TVs are oddly not working with Chromecast on the new service.

It’s pretty easy to use Disney+ with most Chromecast devices and the service even works with smart displays such as Google’s Nest Hub.

Strangely enough, Vizio’s TVs don’t work with the service for whatever reason. Disney hasn’t commented on the issue yet, but Vizio has acknowledged it on Twitter and offered the workaround of AirPlay 2 on certain models. However, that only works for users with Apple devices.

A support article from Vizio explains that Disney+ isn’t available for Chromecast on the company’s TVs or through an app on the TVs. However, that app won’t arrive until 2020 and the company provides no timeline for when Chromecast support will be enabled.

Disney+ is not currently available on VIZIO SmartCast TVs as a built in app or available to cast.VIZIO is committed to bringing you as many options as possible to enjoy your favorite content.

Currently, we do not have an official date, but do plan to have the Disney+ application available in 2020. In the meantime you can use the Apple AirPlay feature that was recently added to 2019, 2018, 2017 VIZIO SmartCast TVs, and 2016 VIZIO SmartCast UHD TVs to share the content from your iOS devices to the TV.

In a statement to Business Insider, Vizio further mentioned that the company is working to “implement the new version of Chromecast and will start rolling out the update to our SmartCast TVs as soon as possible.” This confirms that Disney+ requires a new firmware version (1.36) of the Chromecast built-in feature that Vizio TVs don’t support. Vizio TVs currently use v1.34.

Hi Nick, Disney+ is not currently available on VIZIO TV's as a built in app or available to cast. If you have an AirPlay 2 compatible SmartCast TV, you may be able to AirPlay Disney+ content to the TV.https://t.co/VmPce5PjKA