[Update: Fixed] Latest Chrome Canary for Android renamed to ‘Clankium’ — what we think it means 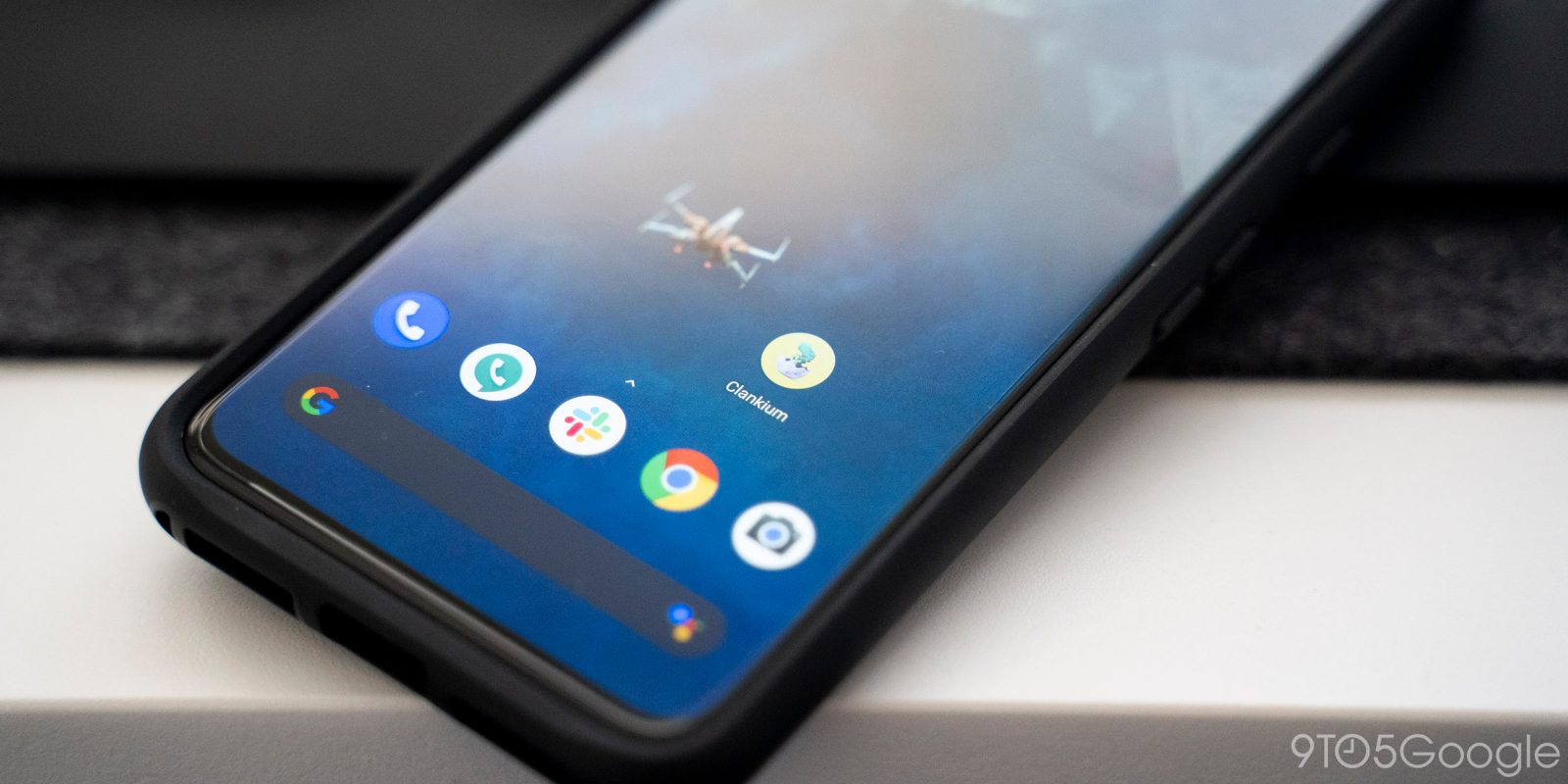 With as many apps as Google creates and manages, sometimes mistakes happen. Earlier this year, a Google Messages update included a “dogfood” paw print icon on some devices, but this was found to just be an icon mistake, not an actual “dogfood” build.

In what seems to be a similar mishap, the latest version of Chrome Canary rolling out to Android devices via the Play Store results in the app being renamed to “Clankium” and given a new icon. The Clankium icon depicts a dinosaur hatching out of its shell, and seems to be a cute reference to the chrome://dino game.

If you’ve found yourself wondering what this Clankium app is or if your phone has been compromised, you don’t need to worry. “Clank” is the internal codename that Google uses for Chrome for Android. Just like Chrome is the Google product and Chromium is the open source version missing proprietary Google code, Clank is the Google product (Chrome for Android) and Clankium is likely the open source version without Google’s proprietary code.

For all intents and purposes, however, the “Clankium” that has appeared on our phones is still the Chrome Canary that we’ve known and loved, not the open source alternative, as many Google services still work as expected. Just like the Google Messages mistake mentioned above, this is most likely just an accident with the build system choosing the wrong app name and icon. To that point, the app still appears as “Chrome Canary” in the Google Play Store.

Update 11/21 12:15pm: As spotted by the folks at Android Police, the baby dinosaur icon is not here to stay, with the Chrome team swiftly creating a fix. It appears that one single code change managed to cause the swap between Chrome Canary’s resources and those of Clankium. Everything should be back to normal after tomorrow’s Chrome Canary update.

Update 11/22 6:55am: As of this morning’s update from the Play Store, Chrome Canary is back to normal, with Clankium and our dinosaur friend nowhere to be seen. If, for whatever reason, you want to relive this weird moment in Chrome history, APKMirror will surely keep the affected version of the app preserved for the foreseeable future.

If nothing else, this is an interesting insight into one of the many different builds that Google creates for Chrome on a daily basis. While Google doesn’t publicly offer a build of Clankium, if you wanted to get a feel for how the open-source-only version of Chrome for Android, there is a community effort that constantly creates new Chromium builds for Android and other browsers.