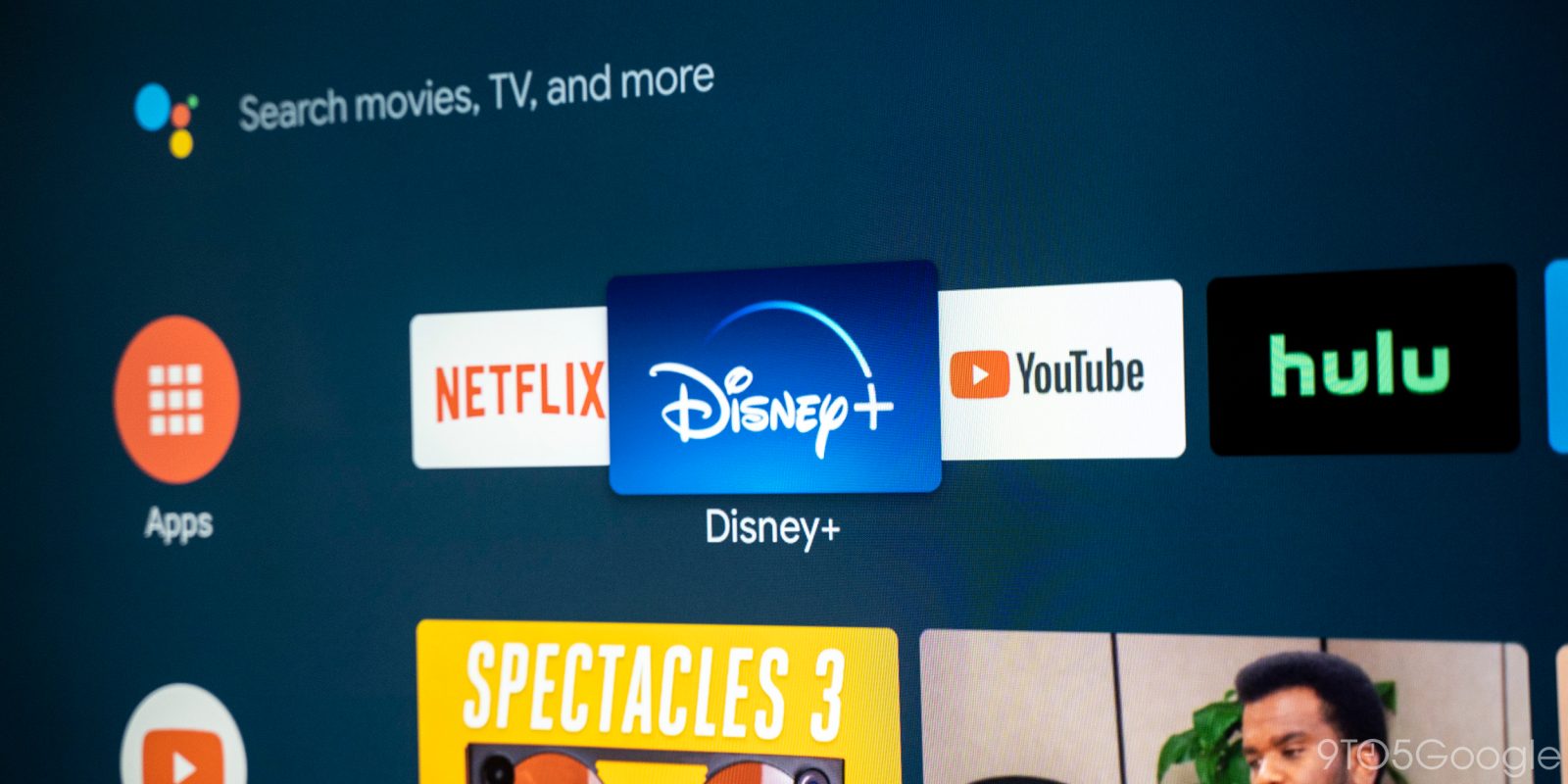 Disney+ just launched earlier this month with tons of great content, but the platform has been missing a basic feature since launch day. Unlike Netflix, Hulu, and basically all of its competitors, Disney+ had no “Continue Watching” section. Now, that’s being added.

Rolling out today without an official announcement, the Disney+ app on all platforms is adding this new “Continue Watching” section. This new section appears on the app’s homescreen underneath the first section or two of other featured content. Like with Netflix and others, this section populates the content you’ve most recently watched and allows you to quickly jump back in.

This feature isn’t arriving as part of a proper app update, but rather it appears to be a server-side update on Disney’s end. We’re not entirely sure how widely the feature is available just yet, but we’ve already observed on multiple platforms including TVs and mobile phones too.

You can see what the feature looks like on Android TV in the screenshot below. 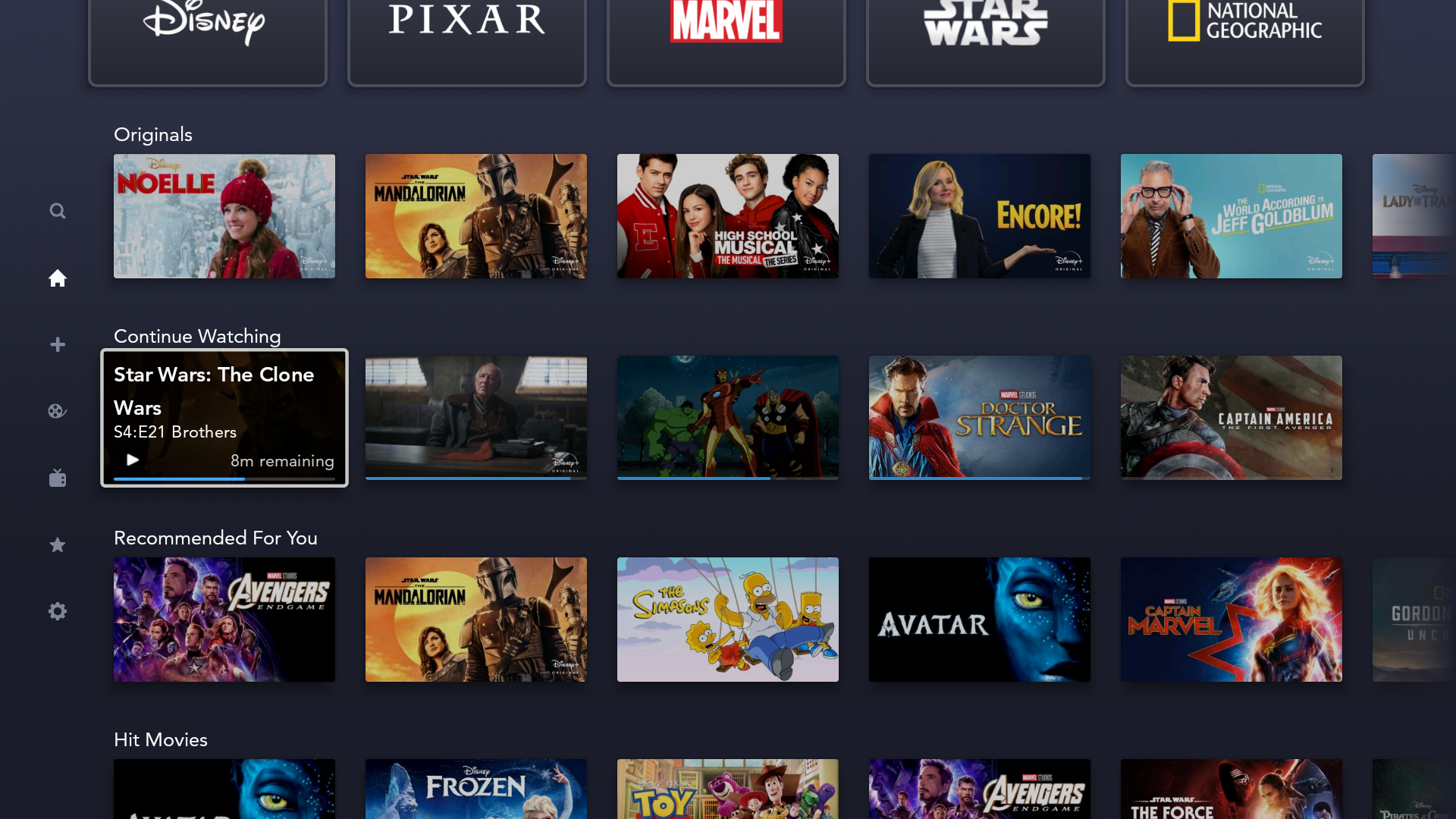 Notably, this feature apparently isn’t actually new to the service. According to Cord Cutters News, Disney opted to temporarily disable this feature as it handled the influx of users on launch day which inevitably crashed the service for a portion of that day. Now that things are stabilizing, though, it seems Disney feels confident it can support both “Continue Watching” and the “Resume” button which now shows on TV shows.

For Android TV users, this also places “Continue Watching” content from Disney+ in the Play Next section of the homescreen.