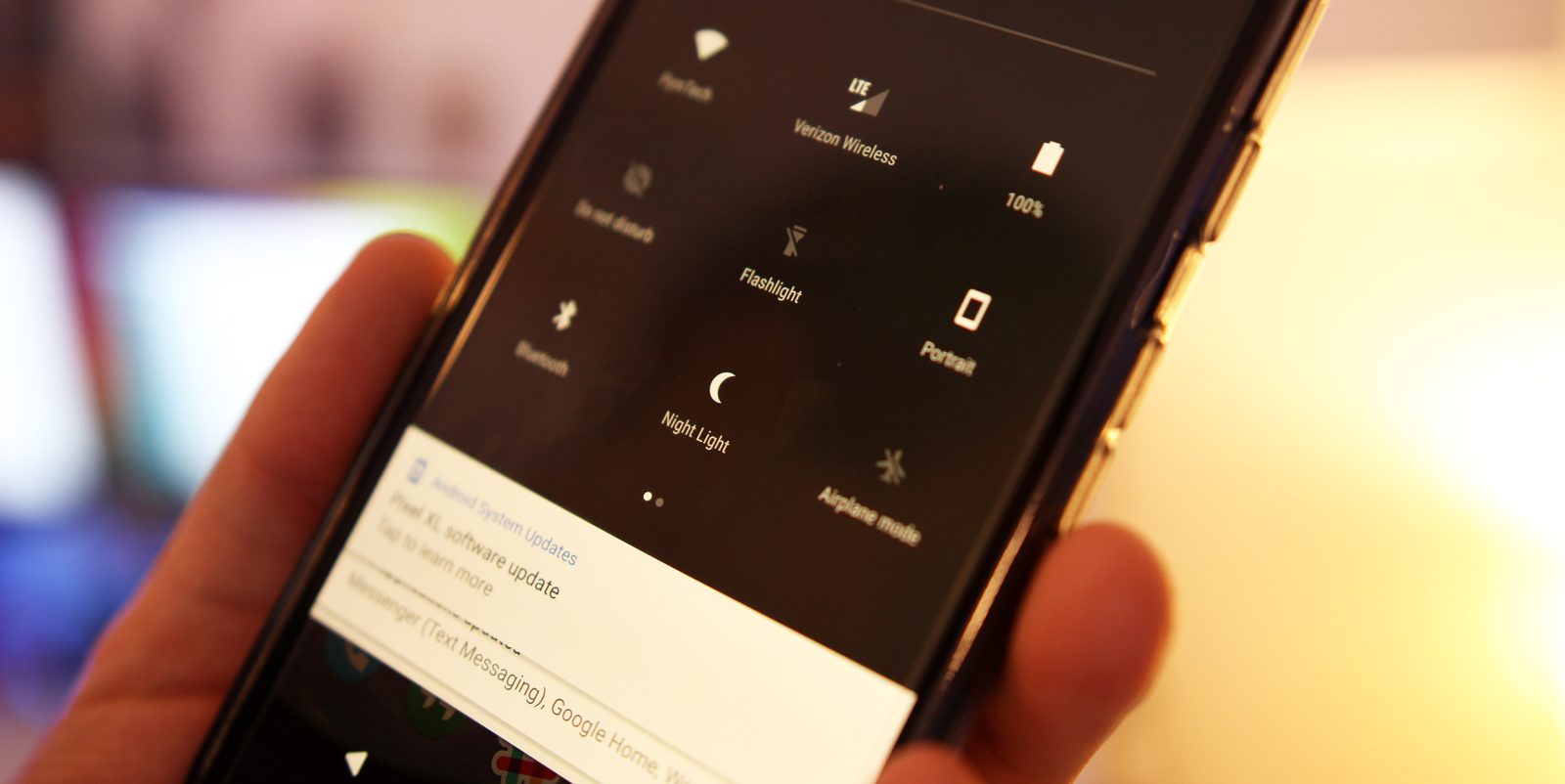 A couple of years ago, science was convinced that the blue light coming from our screens was not only harmful, but could keep us awake at night, too. The countermeasure to that was blue light filters that were widely adopted, but now it seems those filters are just as bad.

The University of Manchester published a study (via the Guardian) that found blue light filters may actually trick our brains into thinking it’s daytime, exactly the thing they were designed to avoid.

Those blue light filters, like the Pixel’s “Night Light,” were designed to reduce a protein in your eye called melanopsin. That protein responds to the intensity of light, especially when that light is of a shorter wavelength, i.e. blue lights. When the screen is tinted yellow, the blue portion of RGB lights is lessened considerably.

The study found that warm, yellow light tricks your brain into thinking that it’s actually daytime. The warmer colors tell your body clock that it’s sunrise or sunset, in either case telling your body that it’s not quite time to go to sleep yet.

We show the common view that blue light has the strongest effect on the clock is misguided; in fact, the blue colors that are associated with twilight have a weaker effect than white or yellow light of equivalent brightness.

We argue that this is not the best approach, since the changes in color may oppose any benefits obtained from reducing the brightness signals detected by melanopsin. Our findings suggest that using dim, cooler lights in the evening and bright warmer lights in the day may be more beneficial.

At the end of the day (literally), it’s probably just better to stop using your phone instead of using tricks like this. You’ll sleep better.