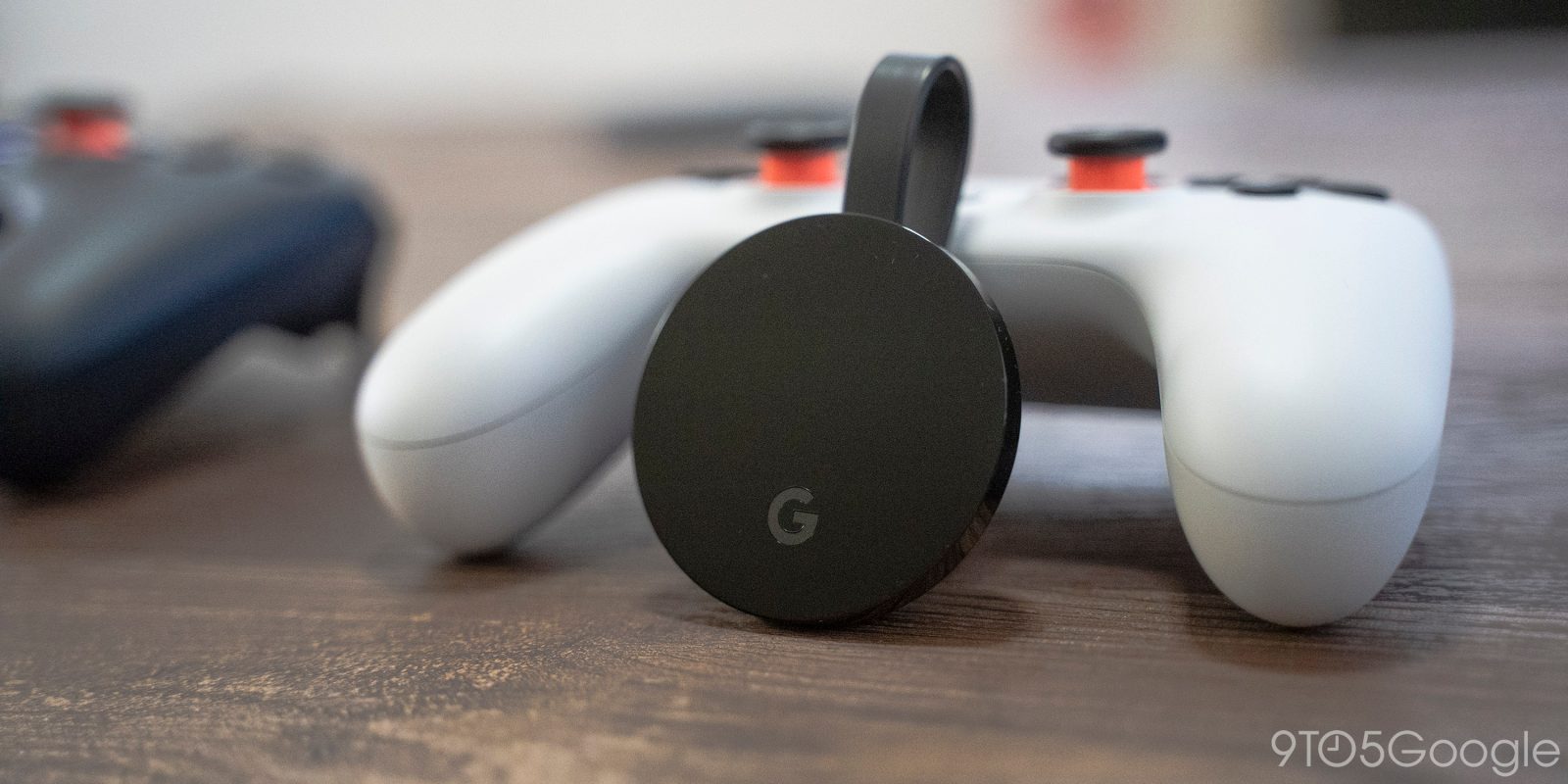 Google has “rolled out an update to existing Chromecast Ultras that allow them to work with Stadia.” Just before launch, the company mentioned how only the streaming pucks included with Founder’s and Premiere Edition were initially supported by the game service.

Despite Google’s announcement today, there have been a slew of reports of existing Ultras being compatible with Stadia if enrolled in the Preview Program. That extra step is no longer a requirement.

This support being made official is particularly beneficial for Buddy Pass recipients. Instead of just playing on desktop or mobile with third-party accessories, those with Ultras can now purchase a Stadia Controller ($69) to experience wireless gameplay and Assistant. Nearly a month after launch, the best Google gaming experience is still found on TVs.

Meanwhile, existing Edition owners can now play on multiple screens by getting more Ultras (also $69 but usually discounted during the holiday season).