YouTube is one of the most popular content sources in the world, and it’s constantly testing out new features in its app to make the experience better and more convenient. Now, it appears the YouTube app on Android is expanding its cast menu with a TV remote and more.

In what appears to be a server-side rollout based on 14.50.53, YouTube is adding a TV remote shortcut to the app. This TV remote functionality has been showing up in the YouTube app for some time, but this is the easiest way we’ve seen to access it.

Spotted by SmartDroid, this server-side rollout puts a shortcut to the YouTube TV remote in the cast menu of the app itself. When casting to a TV, the app brings up a redesigned cast menu that has shortcuts for voice commands and the remote as well. Once a user taps on the remote icon, it brings up an interface with a virtual D-pad, back button, and also a voice control button. 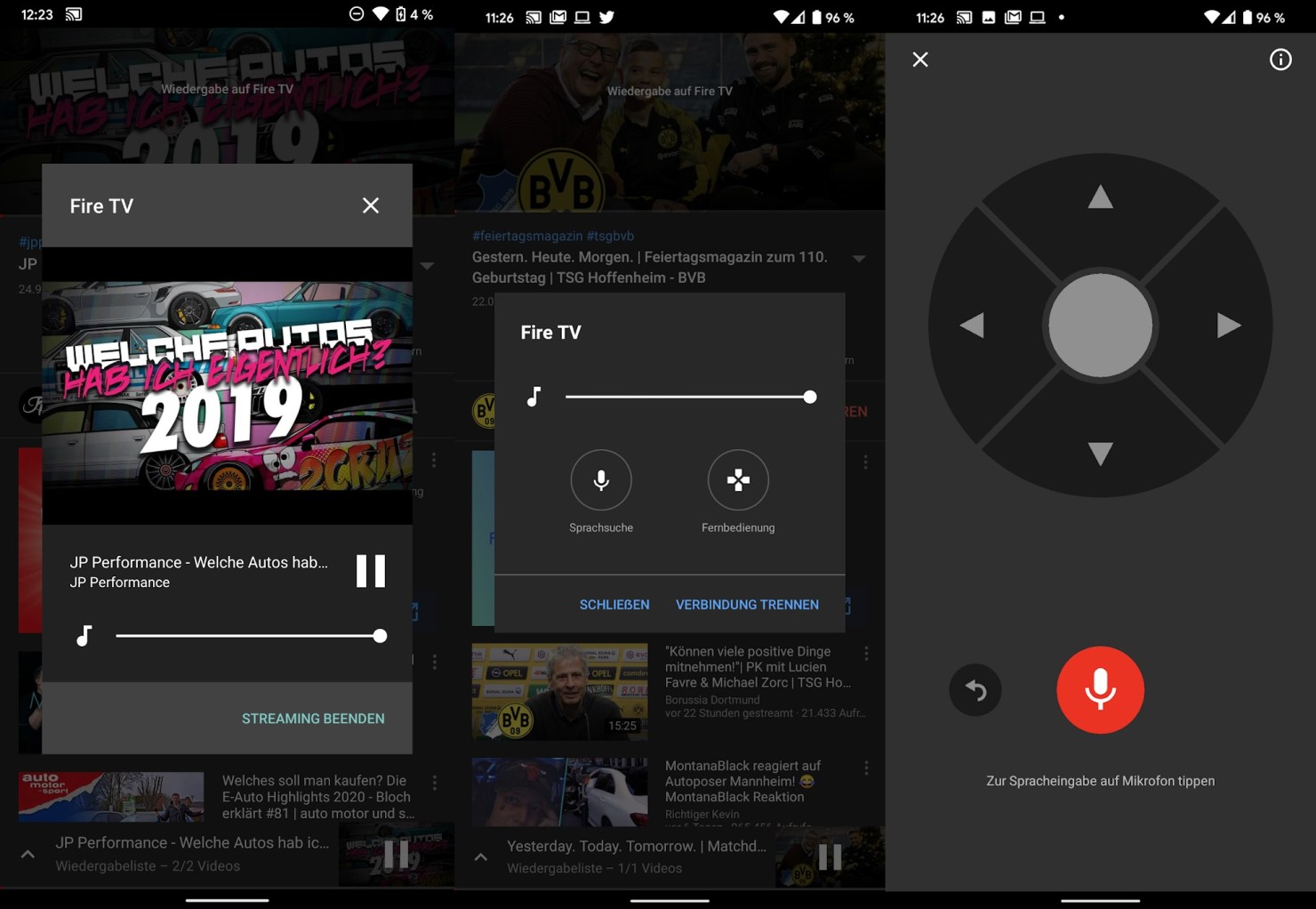 It’s unclear how widely this feature is rolling out or if it will be available to all users. In any case, drop a comment below and let us know if you’ve got it!