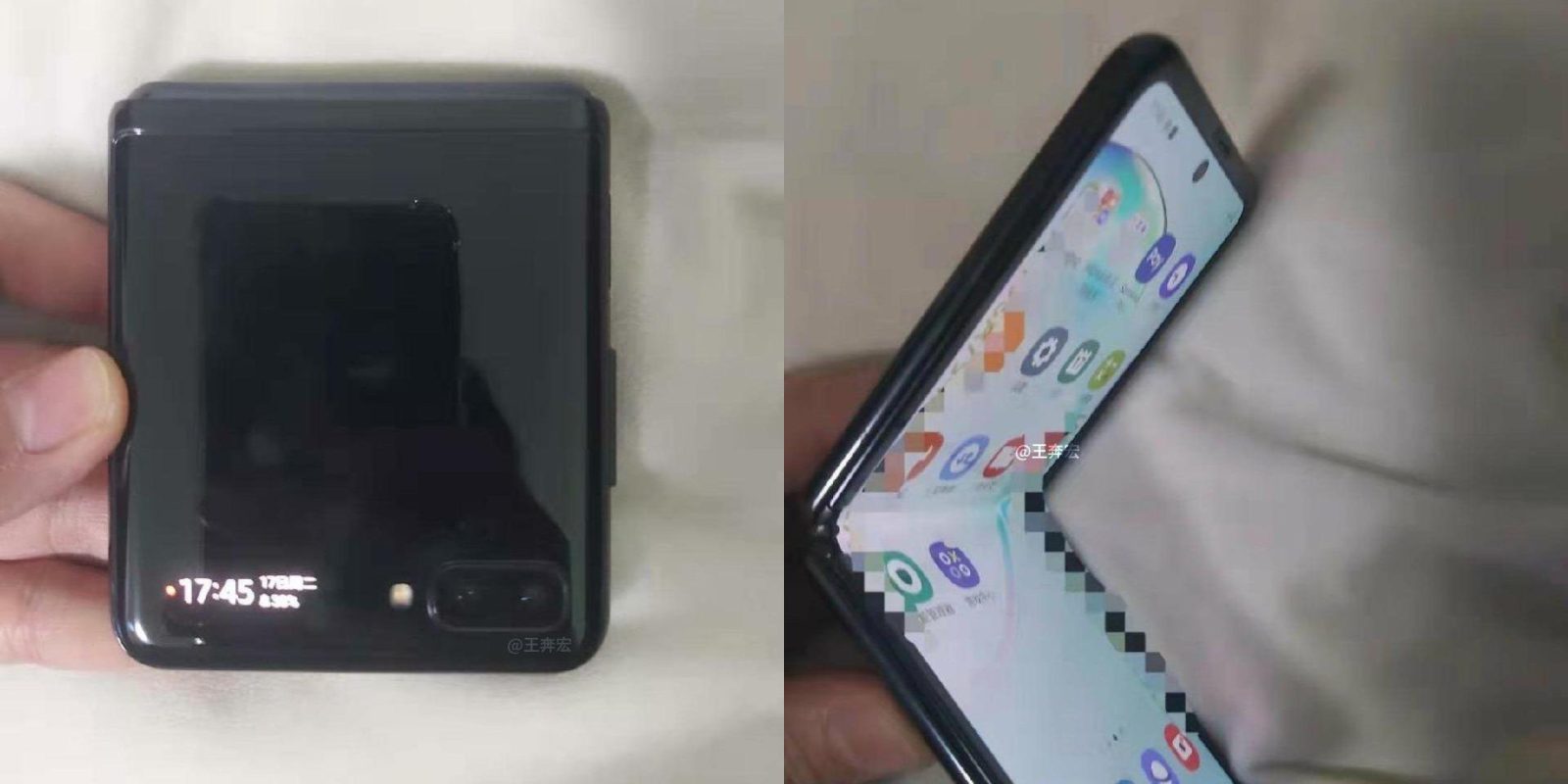 Foldable phones finally made a proper debut in 2019, and going into 2020, they’re only expected to get better. One of the biggest issues currently with foldables is that they have plastic displays, but starting with its next Galaxy Fold, Samsung might be using glass instead.

The benefit of the plastic display on current foldable phones is that plastic is flexible. That makes foldable form factors like the Galaxy Fold and Huawei Mate X possible in the first place. However, the downside of that is that plastic is also very prone to damage. As has been shown over and over, even fingernails can scratch and cause permanent damage to the Galaxy Fold’s display.

According to @IceUniverse, a leaker with a decent track record, Samsung’s fix for this is to use an “ultra-thin glass cover” on top of the display. This glass cover would apparently debut on the next Galaxy Fold, the clamshell model Samsung previously confirmed was in the works.

There’s further evidence to back this up. Samsung recently trademarked “Ultra Thin Glass” in Europe, and another report from October mentioned the next Fold using this type of display as well. If all of this ends up being correct, it’s a huge win for Samsung’s foldable endeavors. The next Galaxy Fold is expected to arrive in February alongside the Galaxy S11.

It can be confirmed that the Galaxy Fold2 leaked not long ago will use an ultra-thin glass cover for the first time in the world, replacing plastic materials. The screen looks flatter and has less wrinkles. In fact, this is the correct cover material for foldable phones. pic.twitter.com/BS73BCsA4N