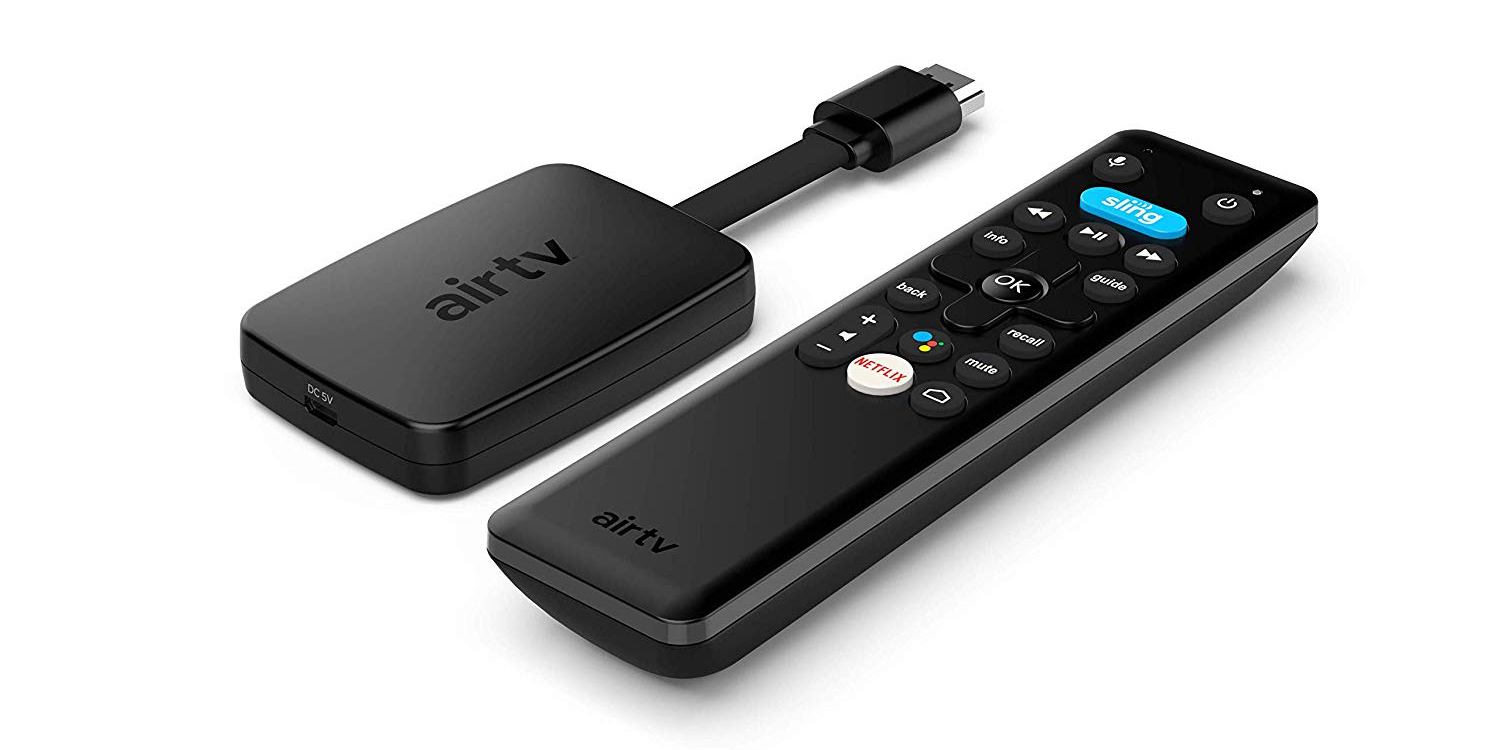 Android TV has grown a lot over the past couple of years, but it’s rarely found on dongle hardware. Sling TV launched the AirTV Mini earlier this year using Android TV and now, the product is finally getting support for Amazon Prime Video.

Google and Amazon finally laid down their pitchforks earlier this year and, in turn, made Amazon Prime Video available on Chromecast and Android TV. On the latter, though, the app is still only available on hardware that’s updated to support it, something we’ve only seen on a few devices.

With the AirTV Mini adding support for Prime Video, it’s a big win for the Sling TV-centric dongle. It packs Sling TV, of course, as well as support for Netflix, YouTube, Disney+, and more. Prime Video also helps fill a gap since Hulu isn’t supported on the device for reasons unknown. Luckily, that app can still be sideloaded. Sling says (via CordCuttersNews):

Now, with the AirTV Mini and the Prime Video app, you can binge on this year’s Emmy’s darling, Fleabag (which won for best comedy series and best directing), along with the newest season of Emmy’s juggernaut—The Marvelous Mrs. Maisel.

Amazon Prime Video is available to AirTV Mini users via the Google Play Store. If you don’t see it when searching, ensure your device is on the latest firmware update.

This also comes just a few days after Sling launched the AirTV 2, a $99 tuner for accessing local channels via Sling TV on any device including the AirTV Mini.