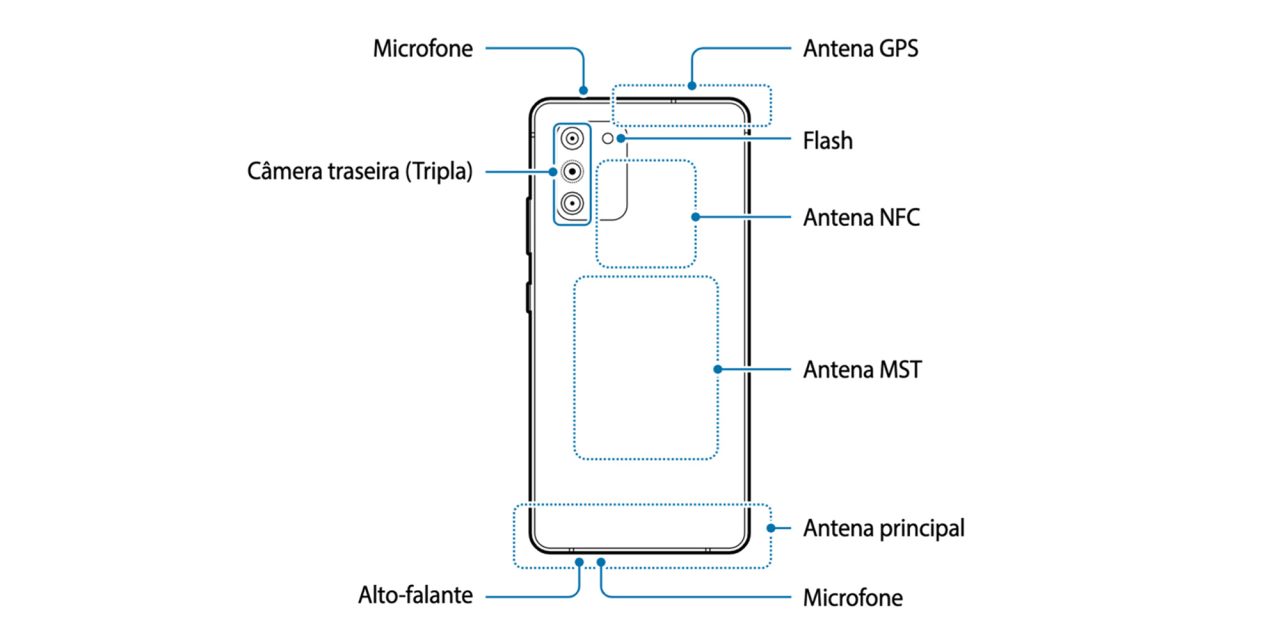 The guys over at SamMobile obtained what appears to be a Portuguese version of a user manual for the Galaxy S10 Lite. This manual confirms a number of the features and functions of the rumored device, including the central punch-hole notch, the rectangular triple camera setup on the rear, and in-display fingerprint reader.

Of the pages shared, we can also see that all of the physical buttons will move to the right side of the phone. There is also confirmation of NFC, which was expected. Beyond that, you’ll notice the obligatory bottom placement of the USB-C port, although no headphone port is mentioned within the manual pages obtained by SamMobile — which will be a blow to some of you reading we’re sure.

If you were wondering about specifications, the S10 Lite user manual doesn’t drop any hints but the rumors suggest a Snapdragon 855 chipset, 8GB of RAM and 128GB of storage. The display is set to measure in at 6.7-inches and have a FHD+ resolution. As for the battery, it’s expected to weigh in at 4,500mAh — which should provide all-day lifespan.

We’re expecting Samsung to unveil the Galaxy S10 Lite alongside the Galaxy Note 10 Lite at CES 2020, which is only a week away. That means if you were or are in the market for an affordable smartphone, it might be worthwhile holding on just a little bit longer to see what transpires.