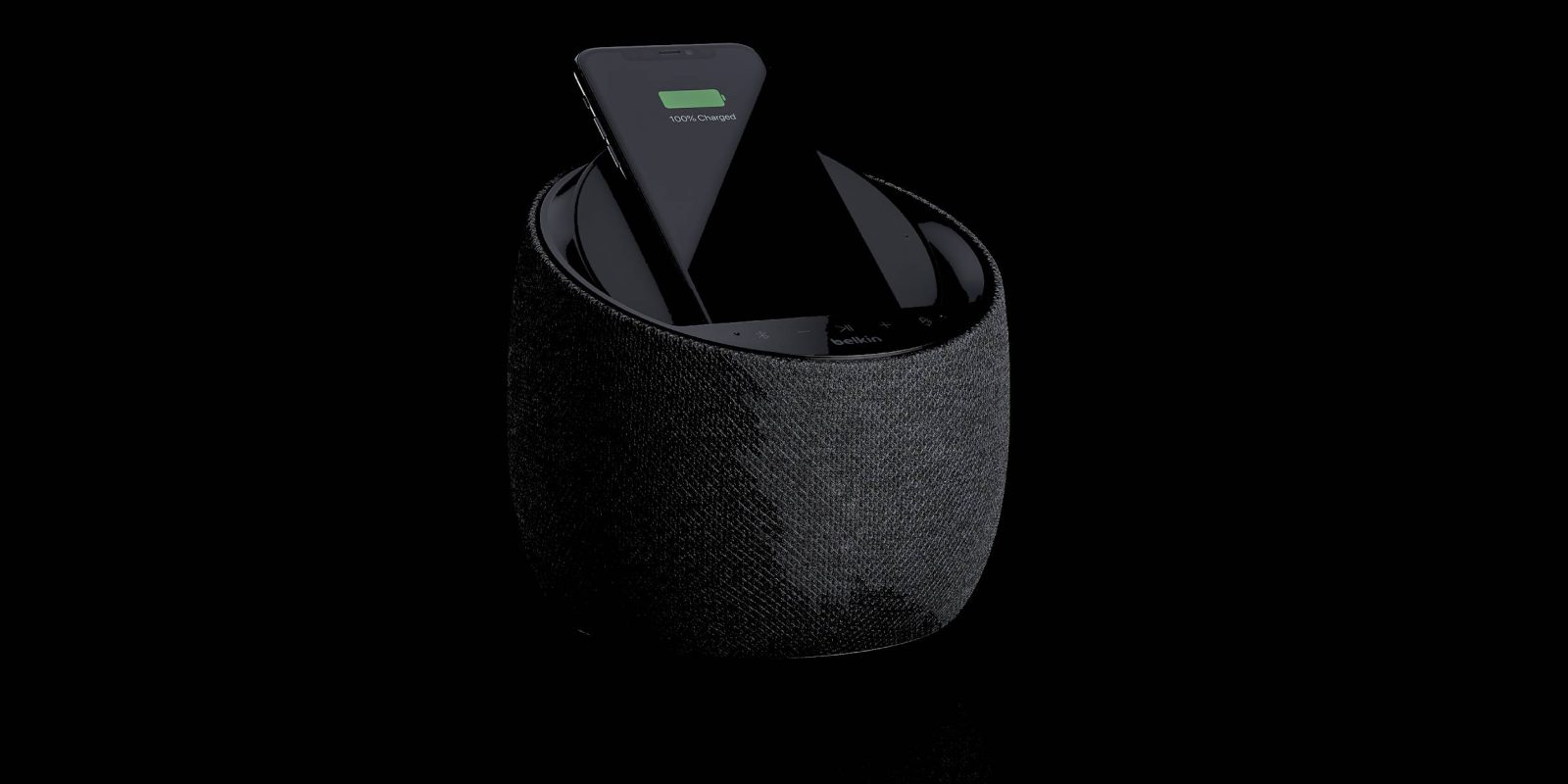 Much like Google’s speakers and other companies too, the Soundform Elite has fabric on the outside of the device. At the top, there’s also a row of buttons for Bluetooth, volume up and down, play/pause, and turning off the microphone too.

The Belkin Soundform Elite Google Assistant speaker arrives this spring with a price of $299. The speaker comes in both black and white/grey.