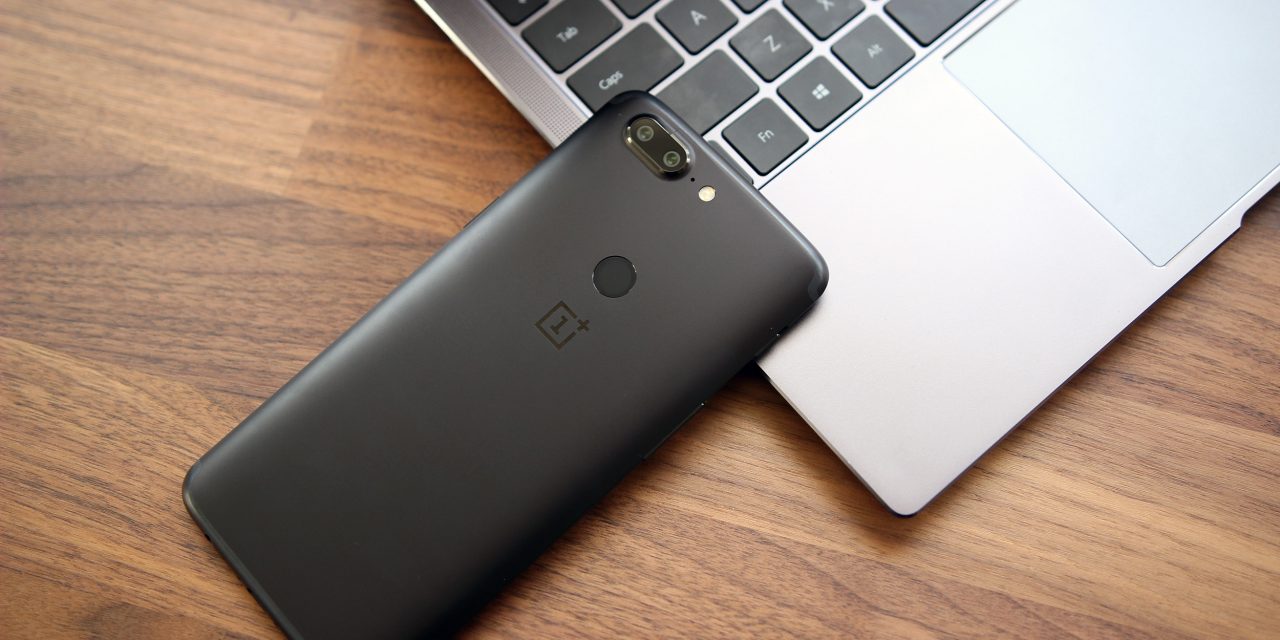 Despite still waiting for the Android 10 update, the OnePlus 5 and 5T are now receiving the stable OxygenOS 9.0.10 update.

Given that we’re expecting a full OS upgrade at some point in the near future, it should come as no surprise that as far as OxygenOS updates go, it’s relatively nondescript. The only addition of any note is the December 2019 security patch and some general stability improvements and bug fixes.

The update hasn’t yet been officially announced but was spotted by owners on Reddit (via XDA-Developers). It looks to be a sizeable update package. Considering the update changelog only mentions the December patch and stability enhancements, at 425 MB, there could be some other common software fixes not detailed. That said, without official confirmation from OnePlus, it’s hard to decipher. 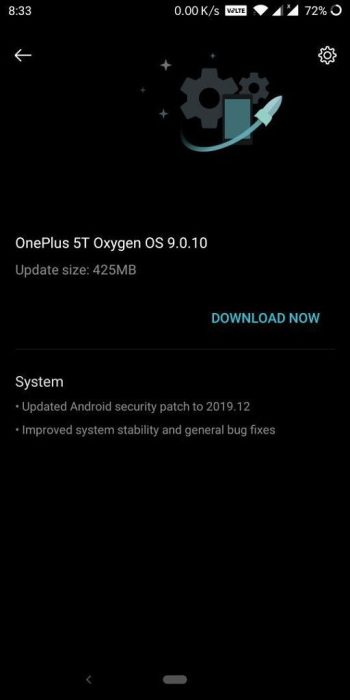 While we don’t yet know for certain, we’d expect that the OxygenOS 9.0.10 update will roll out in stages as per previous OxygenOS updates. It may be worthwhile heading to your device Settings > System updates panel and periodically refreshing or checking in an attempt to pull the update file. As we always suggest, you might also want to check out Oxygen Updater to get the OTA file much quicker.

For those wondering, OnePlus has the Android 10 update hitting the OnePlus 5/5T at some point in Q2 2020 — according to the recently shared update road map. That does mean you have a little while extra to wait before you can enjoy the latest OxygenOS 10.0 build.