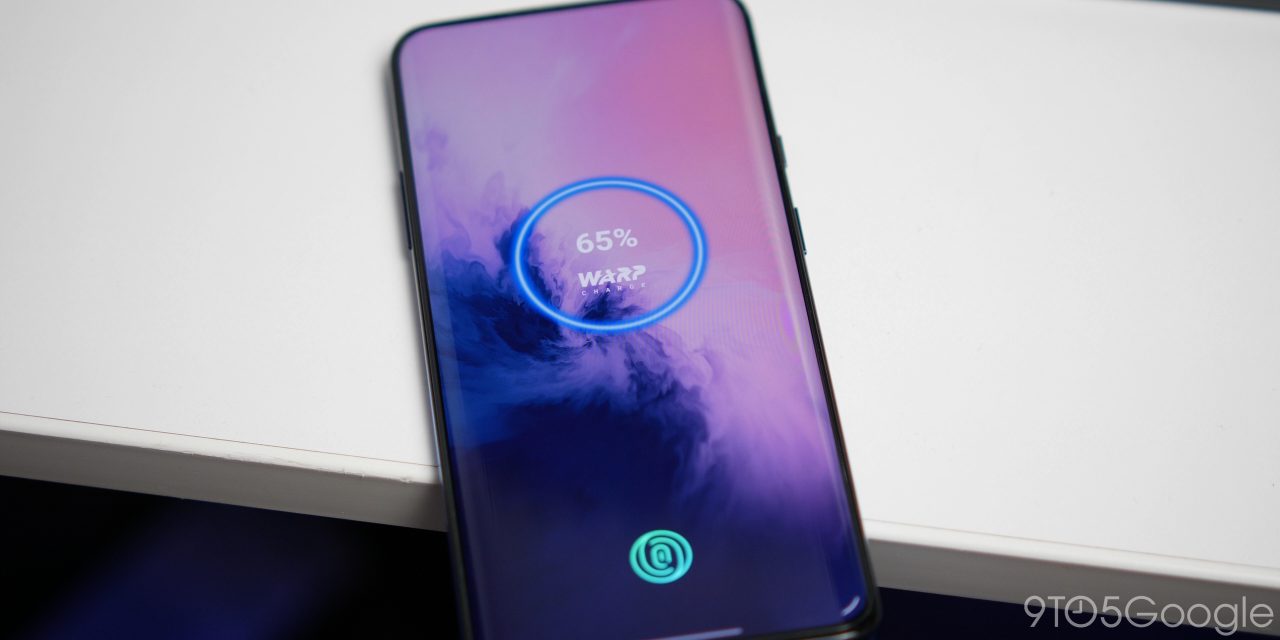 For most, the best time to charge your phone is when you’re sleeping, simply for the fact that you’re not using it during those hours, but this isn’t necessarily the best thing for your battery life in the long term. To solve this battery issue, OnePlus has unveiled a new feature coming soon to their devices called “Optimized Charging.”

Our current understanding of the way that Li-ion batteries in phones behave is that it’s better not to keep it at a high charge level for an extended period of time, which makes charging overnight not a particularly great idea if you want to keep your phone for more than a few years. That said, asking people to change their habits for the benefit of their phone’s longevity is not the answer either.

In an announcement made in response to a recent community scavenger hunt, OnePlus has revealed an upcoming way to extend the lifespan of their phones’ batteries. The optional OnePlus feature, called “Optimized Charging,” only charges your phone to roughly 80% of its capacity and maintains that for most of the night.

Then, based on what your OnePlus phone can guess of your routines, Optimized Charging will tell the phone’s battery to resume charging just over an hour and half before you normally would unplug it. This should ensure that, even if you get up a bit earlier than usual, your phone will be at 100% when you need it without holding steady at 100% overnight. Or, if you know you’re going to need your full charge right away, you can easily turn off the charge limit with a tap of a notification.

Optimized Charging will be available soon from the Settings app, but OnePlus hasn’t announced which, if any, currently released devices should expect to receive the upgrade.