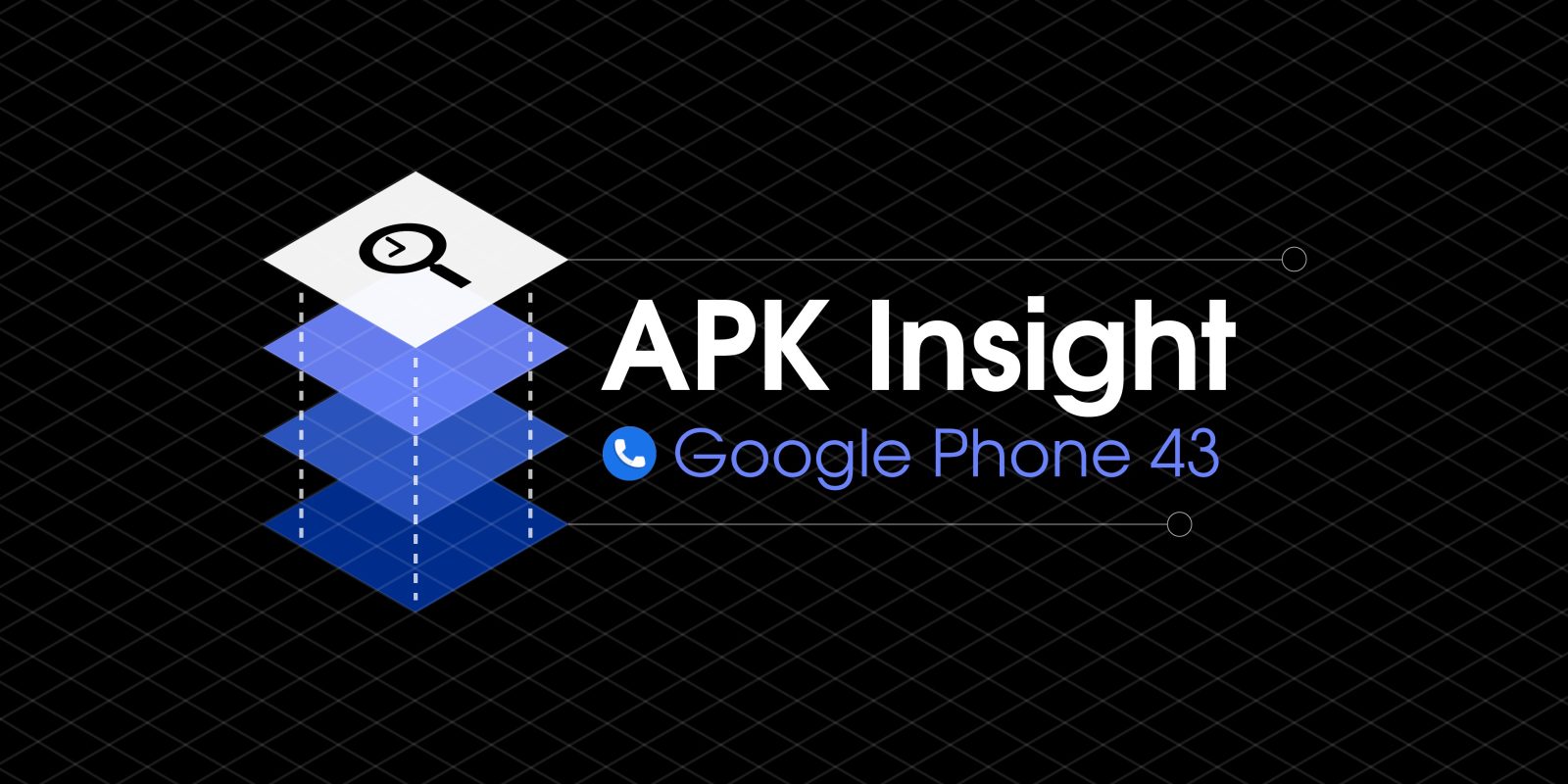 When having any particularly important conversation, whether a professional interview or meeting, or just a meaningful conversation with a loved one, it can be a good idea to record it for posterity. Google already has recording in-person conversations down through their recent Recorder app, but phone conversations are a bit more difficult.

A teardown of Google Phone 43 has revealed that the Pixel series’ default dialer app may be gaining the ability to record phone calls.

Beta version 43 of the Google Phone app rolled out via the Play Store this afternoon, and includes a handful of strings related to in-call recording. Judging from a quick read through the code, these will appear under a new button in the in-call UI.

Tapping the new button will trigger it to animate, making it obvious at a glance that a recording is in progress.

The feature is still very much a work-in-progress, but it looks like you’ll be able to find information about your recorded calls from the conversation history list, as a “call_recording_details_row” appears in code for the call log.

Additionally, Google Phone 43 makes mention of saving your voicemails locally to keep them for longer than your cell carrier normally would. This is especially useful if you’ve filled up your voicemail inbox, or if you’re a troubled protagonist in a drama who keeps an old voicemail from their departed loved one. Saved voicemails will appear on their own page in the Google Phone app.

Judging from the mention of “visual voicemail,” it seems likely that your carrier will need to support visual voicemail on your device in order to save your voicemails locally.

<string name=”voicemail_archive_comfirmation_dialog_message”>To free up carrier voicemail space, save voicemail to your phone. Saved voicemail will only be accessible on this device.</string>