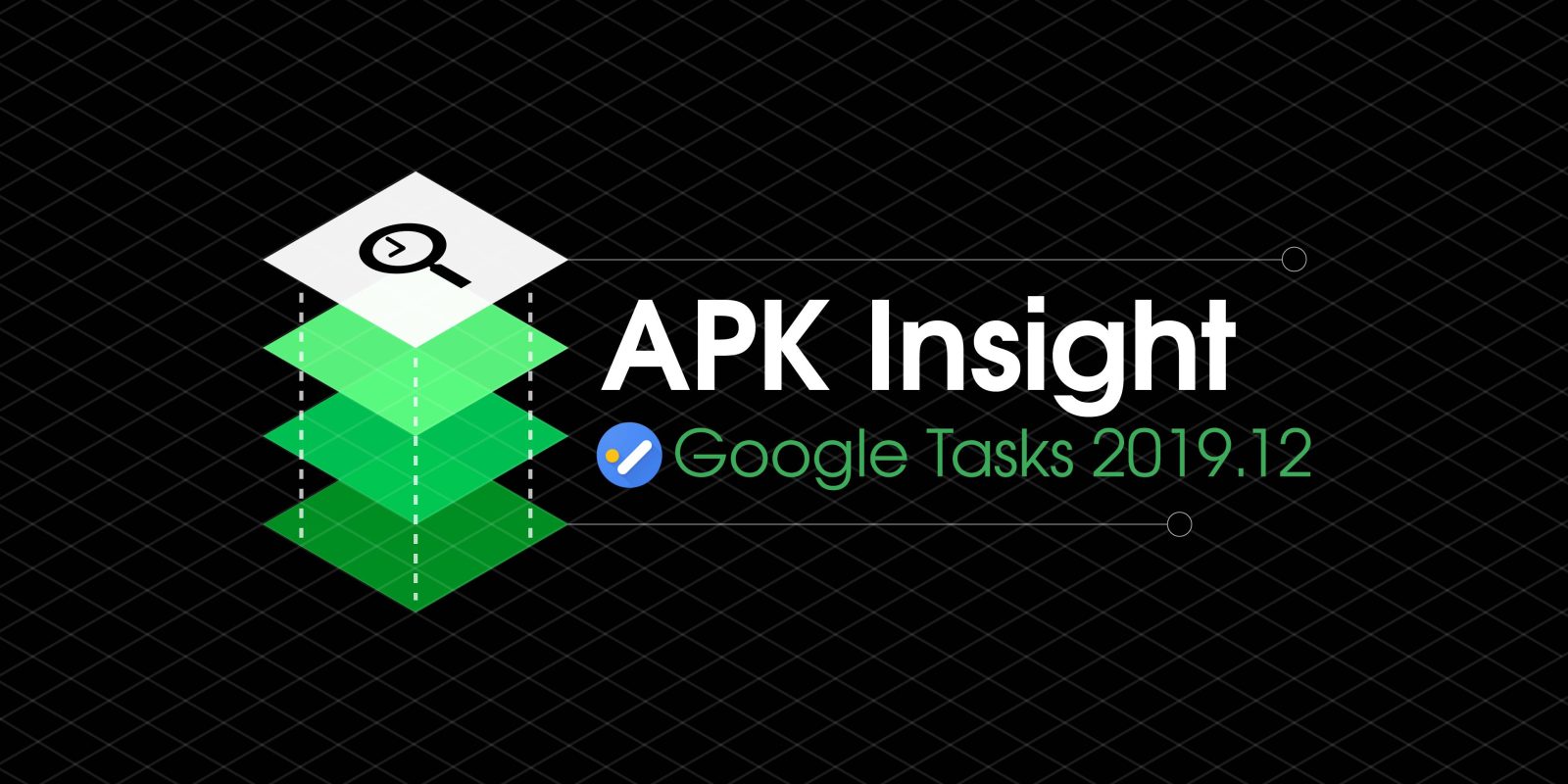 With the launch of Gmail’s Material Theme revamp on the web in 2018, Tasks was reintroduced as a standalone to-do app. Google Tasks now appears to be readying Hangouts Chat integration.

Sparingly updated, version 2019.12 began rolling out today with several strings referencing a “room.” We believe this to be the “Rooms” — or channels in Slack parlance — found in Hangouts Chat.

<string name=”tasks_unassign_denormalized_task_confirm_message”>You won\u2019t see this task in your personal task list but it will still be accessible from the room\u2019s task list.</string> 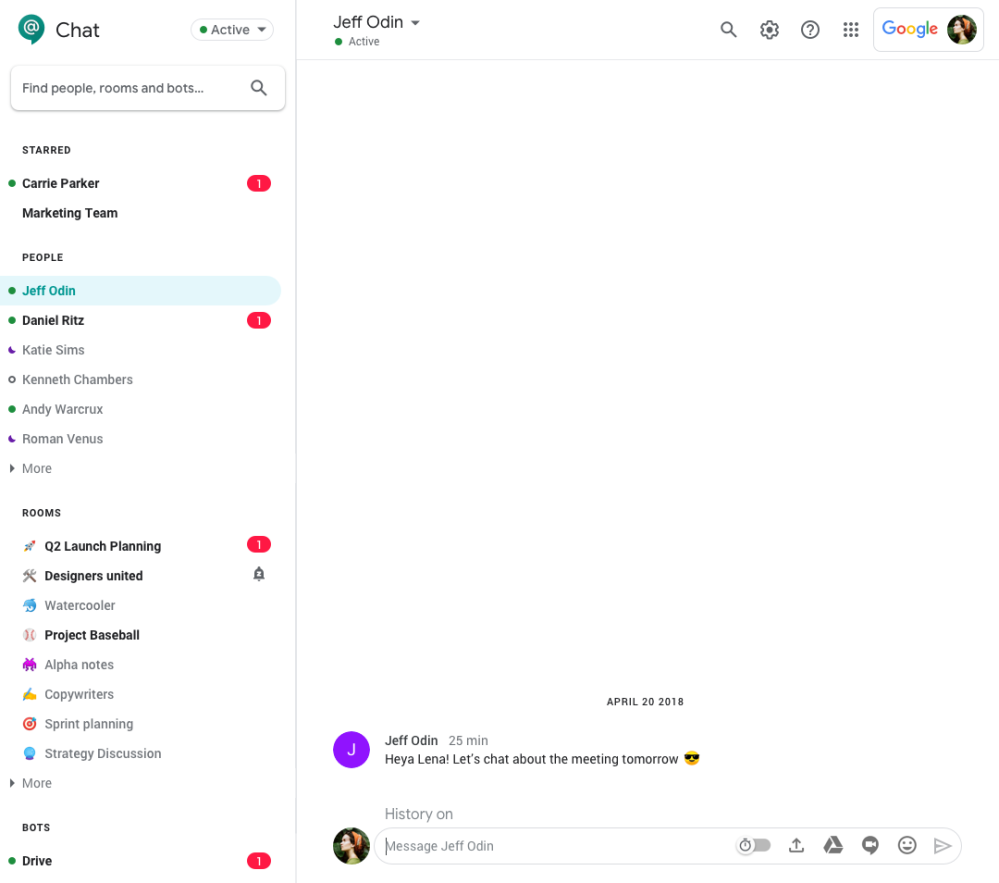 The Android app describes Tasks that originated “from a room,” and how “you won’t see this task in your personal task list but it will still be accessible from the room’s task list.” Changes — like deletions — made in the app “will sync with the room’s list.”

Similarly, there is a new ability to have Tasks assigned to you. This makes sense in the context of an organization and team projects, but could also be handy for families.

Taking these two changes together, Google Tasks integration in Hangouts Meet could leverage the Add-ons side panel, which Google just brought out of beta for third-party apps. That announcement today noted how quick access to Tasks, as well as Calendar and Keep, is coming to more G Suite products “later this year.”

Similar to how messages in Gmail today can be dragged to the side panel to create a new Task, a similar integration could exist in Hangouts Chat as people converse. Of course, there could just be a new Tasks section built in to the messaging app.

Such a move in Hangouts Chat more closely integrates Google Tasks with G Suite productivity apps rather than being a service for consumers. It would make sense to push most people to Google Keep, which recently added Assistant integration. None of these changes are live with today’s release.