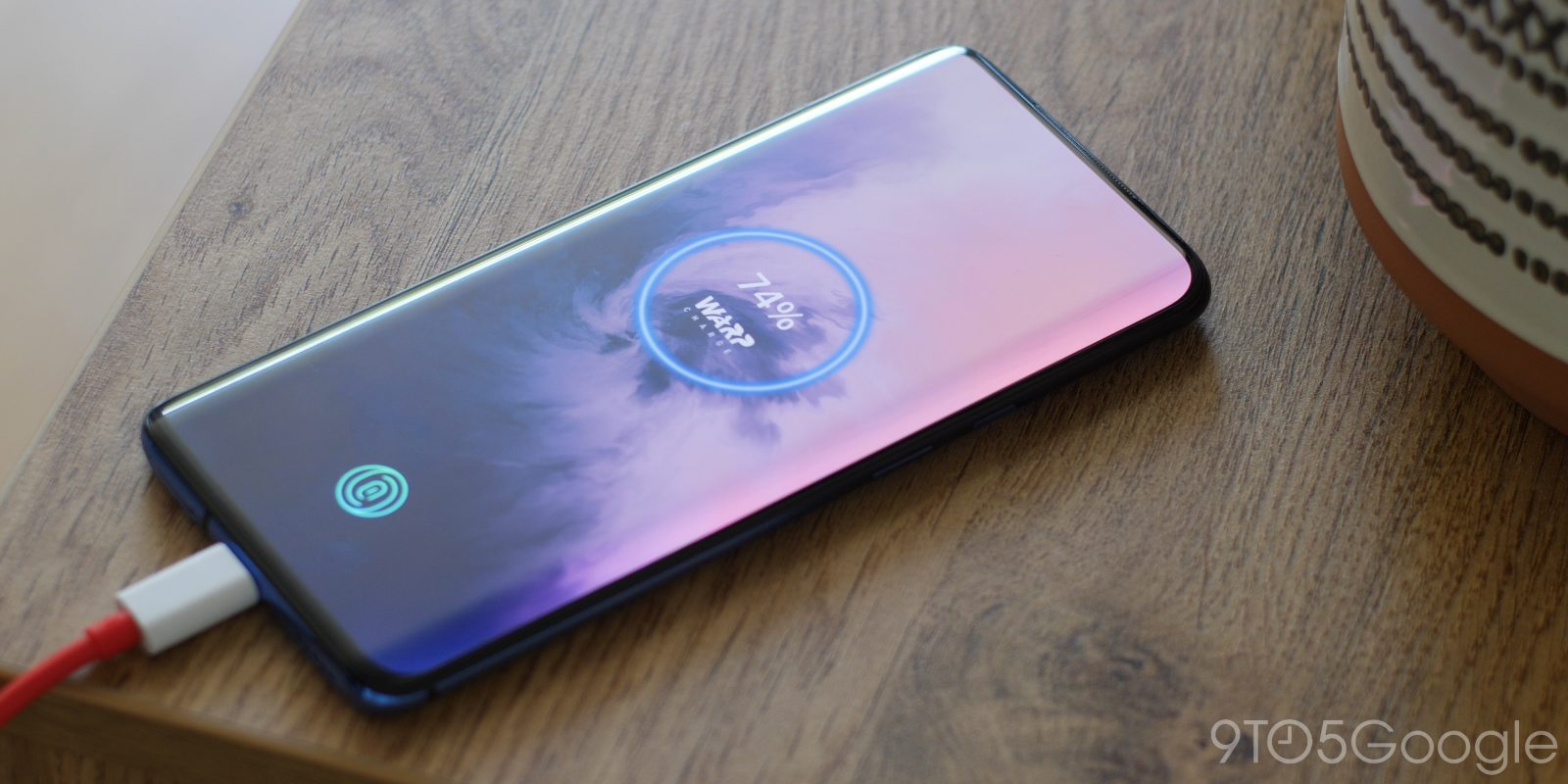 The OnePlus 7T series doesn’t differ greatly from the OnePlus 7 devices that launched earlier this year, but apparently, the company is going to be debuting a new, faster Warp Charge 30T fast charging technology.

This upgraded charging tech will still be based on the same 30W of power as the previous version, but this time at 23% faster speeds compared to the OnePlus 7 Pro. How does it do that? The company wasn’t particularly specific about that, mentioning that it uses the same 6A at 5V that Warp Charge 30 did on the OnePlus 7 Pro. Regardless, we’re glad to see the faster speeds.