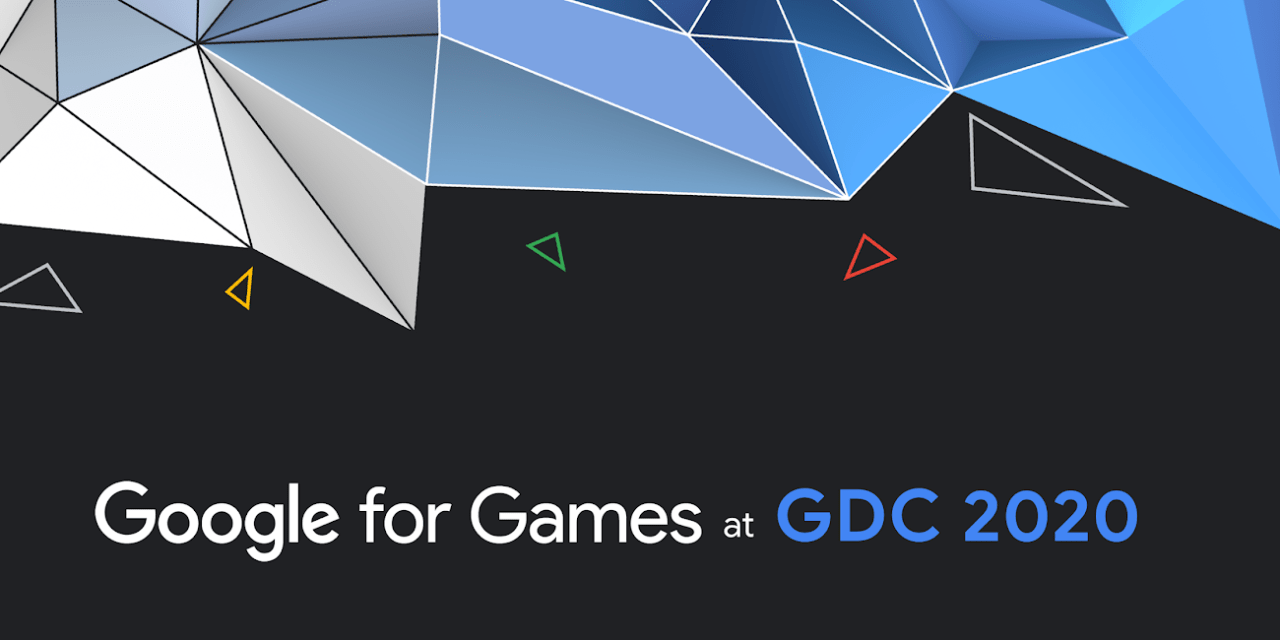 For the past several years, Google has had a presence at the Game Developers Conference focused on mobile and cloud services. The company today detailed their “Google for Games Developer Summit” at GDC 2020 this March.

With various divisions offering different services, the company is unifying its efforts under the “Google for Games” moniker. It starts with a “Google GDC 2020 Keynote” that will feature “innovations for game developers across Google’s product teams.”

This looks to include Google Play, Google Cloud, and Stadia (represented by VP of Product John Justice) as there is no separate keynote yet — unlike last year — for the latter streaming product. That keynote, along with other sessions, will have a livestream for those that cannot attend in San Francisco.

Everything kicks off with the Google for Games Developer Summit Keynote on Monday, March 16th where product leaders from across Google will share the newest announcements for game developers. After the keynote, join in on two days of developer sessions and learn how to use Google solutions to create great games, connect with more players, and scale your business.

The first day of sessions is primarily devoted to Android games and cloud services, like Firebase. Just last week, Google Cloud announced a partnership to be Activision Blizzard’s preferred provider. There’s one Stadia session on Monday evening hosted with Google Cloud, but the bulk of talks related to the streaming service will be on Tuesday, March 17. We previously spotted one about a Semantic ML tool to help create “believable” character and in-game AIs.

More details — and possibly more sessions — will be announced over the coming weeks. Attendance requires a Game Developers Conference pass.

Take a closer look at Open Match, the open source matchmaking project co-founded by Google and Unity and learn how game companies are incorporating this product today. Next, stay for a joint presentation by Google Cloud and Stadia where we will discuss how these platforms complement each other to create the best experience for players and developers.

A Senior Bungie Developer gives an honest and open recounting of their experience building Destiny 2 for a brand-new platform. From multiplayer testing, graphics tweaking, backend infrastructure, and latency, the Bungie team will share insights into what it took to launch on day one with Stadia with one of the best experiences on the platform.

Bringing Vulkan Graphics into the Mainstream

Learn how Google is approaching Vulkan graphics API development, what the technology is gaining with the 1.2 release, and tools that Stadia is building to help developers approach their work with a “Vulkan-first” mentality.

Hear from some of Stadia’s partners and platform leads on what it took to bring their games to the new platform. Learn about the capabilities of Stadia to build great gameplay experiences across different network conditions and device endpoints, how each developer approached cloud gaming, and more.

In the past few years we’ve seen an increasing understanding of machine learning spreading through the game industry. This talk continues that work in a “roadshow” format, presenting a series of microtalks from machine learning experts at Starlab, Stadia’s gameplay research and development team, to share what we’ve learned about applying machine learning to every part of the game development pipeline. Attendees will learn about ML for balancing, art iteration, NPC decision making, character motion, and more.

The entire internet becomes your storefront with Stadia. Come learn how to drive discoverability using one of Stadia’s most powerful features.

The Journey of Bringing Our Unity Game to Stadia

Join one of the most experienced independent developers in the industry to learn about their journey using Unity to bring their game to Stadia. Learn first-hand how they approached the new platform, what areas of the game were tweaked, the things that were easier than expected and hurdles that needed to be cleared.