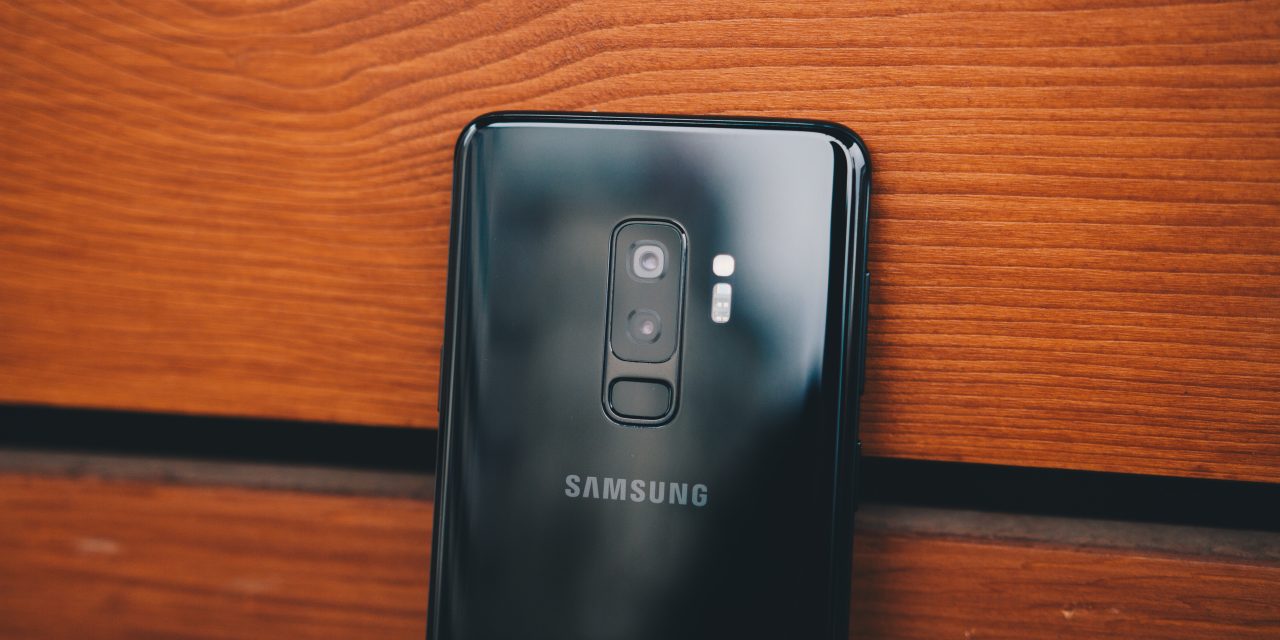 A new Android 10 update roadmap now has the Samsung Galaxy S9 One UI 2.0 upgrade slated for a February 2020 release.

The previous update schedule had the former flagship listed as getting the latest OS update in April 2020, so this is fantastic news that Samsung has decided to push it two months earlier than originally anticipated (via SamMobile).

We saw the last beta update roll out just a few weeks ago, which hinted at an almost imminent release, with this confirmation fueling the fire that we’ll see the full Android 10 update on Galaxy S9 devices in a decent timeframe. Considering that the Galaxy Note 9 has been the recipient of the full OS upgrade in some global regions, we’re sure that many S9 owners’ patience has been wearing thin.

However, being early is something that Samsung should be commended for, as the South Korean tech giant has really stepped up the plate in recent months when updating their handset lineup. The roadmap comes from the Samsung Members app but, with the Android 10 beta program for the Galaxy S9 now into its third month, we’re not quite sure what the hold up is on Samsung’s end.

Of course, One UI 2.0 doesn’t necessarily provide the most comprehensive upgrade compared to recent Android versions on Samsung handsets. You do get some enhancements and the far better Android 10 gestures alongside some less notable tweaks. Despite not being what we would consider a major update, it’s understandable that people are looking forward to getting Android 10 on their devices.

We’ll be sure to let you know once the rollout does officially begin.