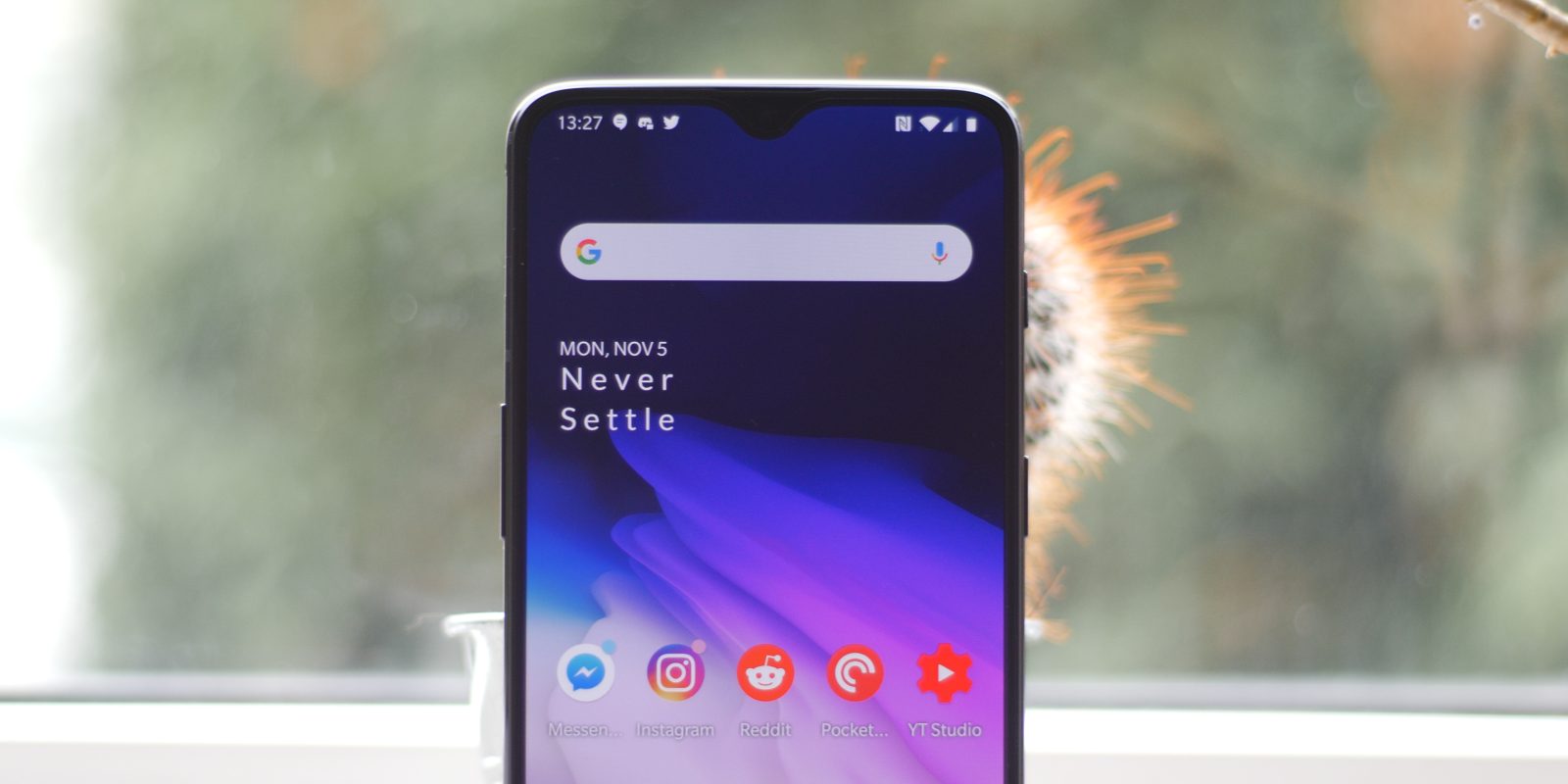 The latest update based upon Android 10 for the OnePlus 6 and 6T is now rolling out in the form of OxygenOS 10.3.1.

If you cast your mind back, the last stable update for the OnePlus 6 and 6T proved to be a bit of an ordeal. Updates rolled out, then rolled back, and getting Android 10 on your 6 series OnePlus device was frustrating at best. It also wasn’t without software issues.

The update was confirmed on the official OnePlus forums with OxygenOS 10.3.1, so it brings a series of hotfixes for the numerous bugs along with some performance improvements. We’re getting fixes for the fingerprint black screen problems, boot logo animation issues, 5Ghz Wi-Fi hotspot connection dropouts, gallery improvements, camera crashing problems, and charger heat problems.

[Update 02/03]: OnePlus has really struggled to get the OnePlus 6T upgraded fully to Android 10, as the issues meant that we saw two attempts at getting the update out to the masses. More problems with the OxygenOS 10.3.1 hotfix meant that the Android 10 fixes were halted yet again — the OnePlus 6 was seemingly unaffected. However, it appears that the rollout has restarted with commenters over on /r/OnePlus suggesting that they have now received the stable OxygenOS 10.3.1 hotfix after a short hiatus.

The changelog remains the same, with fixes for quite a few of the problems you might be experiencing with your OnePlus 6T. You should see the OTA hit your device in the coming days, however, you can always grab the .zip file from Oxygen Updater and sideload manually.

Despite the extensive fixes, the update only measures in at 80MB. For full details, you can check out the substantial changelog below:

This OTA update will have a staged rollout and will head to a limited number of users today, with a broader rollout in a few days to ensure that there are no critical bugs. You can always grab the OxygenOS 10.3.1 update if you simply can’t wait by downloading the Oxygen Updater app and sideloading. However, it’s worth remembering that you will be doing so at your own risk. For that reason, it may be worth waiting for the OTA to reach your device.