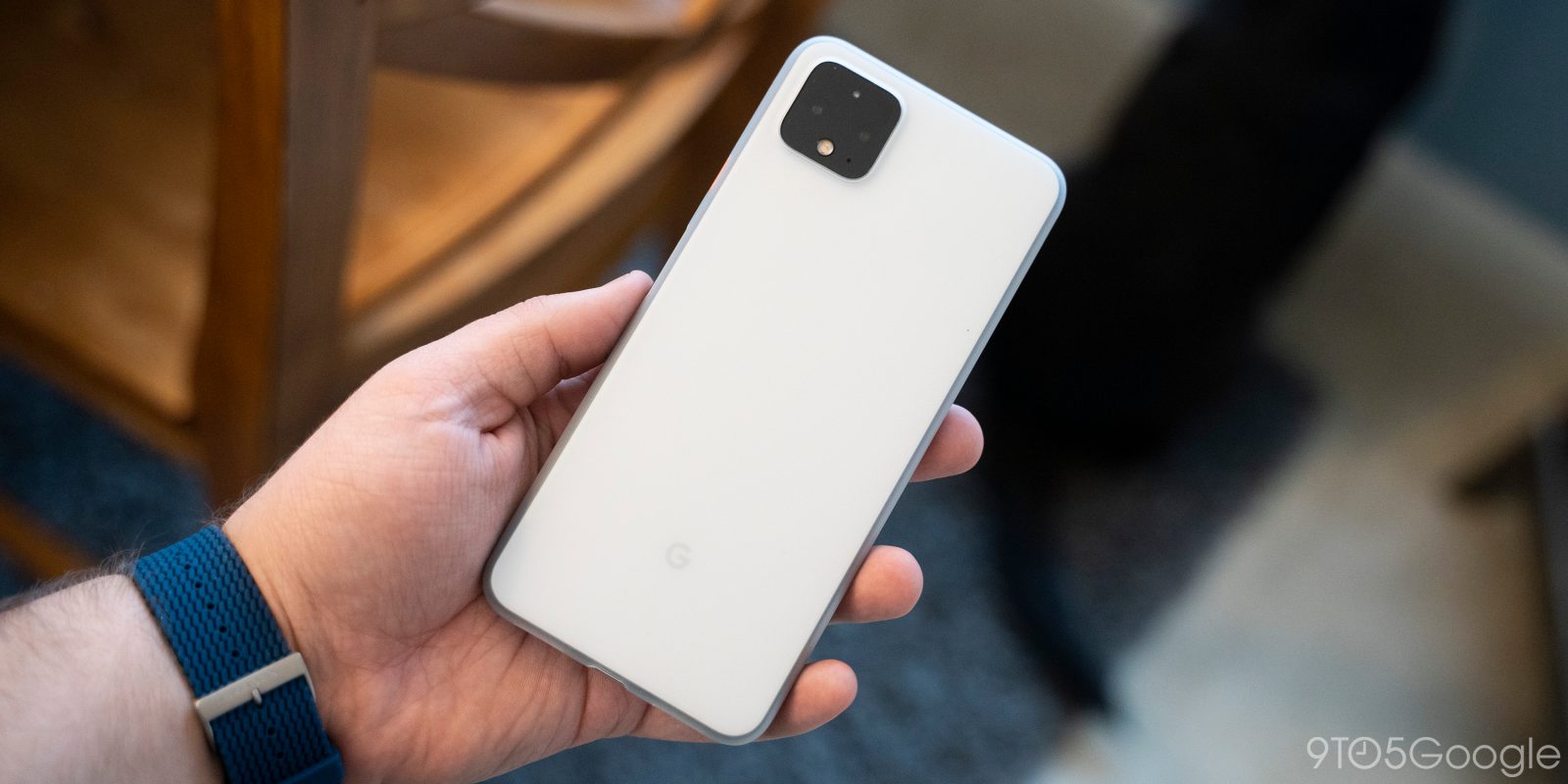 Cases are a great way to add grip and protection to your phone, but if you only want the former, the trend of “ultra-thin” cases is for you. Lately, I’ve spent some time with thin Pixel 4 cases from Peel and Totallee along with their screen protectors. Here’s what you need to know if you’re considering a purchase.

Both Peel and Totallee sent me their thin Pixel 4 cases for my XL model and, as I’ve noticed in the past, these are remarkably similar products. Both are logo-less plastic shells for your smartphone that add a bit of grip and basically no added protection.

What’s the benefit? Put simply, you won’t add any bulk to your device while still protecting it from scuffs and scratches. I do wish both options did a better job of letting the Pixel’s black border come through with the translucent versions, but in either case, they look and feel great.

Being frankly honest too, I misplaced one of the two translucent white cases during the review period, and they’re so incredibly similar that I can’t tell you for certain which one is actually pictured in this article. That’s kind of good, though, because they’re both really good!

Which thin Pixel 4 case is this? Who’s to say?

The only major difference between the two is how they’re applied to your device. Peel asks users to slide their phone into the case at the bottom and then snap in the top two corners. Totallee, on the other hand, instructs the exact opposite. It’s important to follow that direction too, as it’s clear there’s more stress on the corners when you try the opposite.

Peel has a considerable advantage when it comes to these thin Pixel 4 cases, though, simply because it’s a bit cheaper. Peel’s case costs $29, where Totallee charges $35. Considering they’re both the same product, it’s pretty tough to recommend the more expensive product. 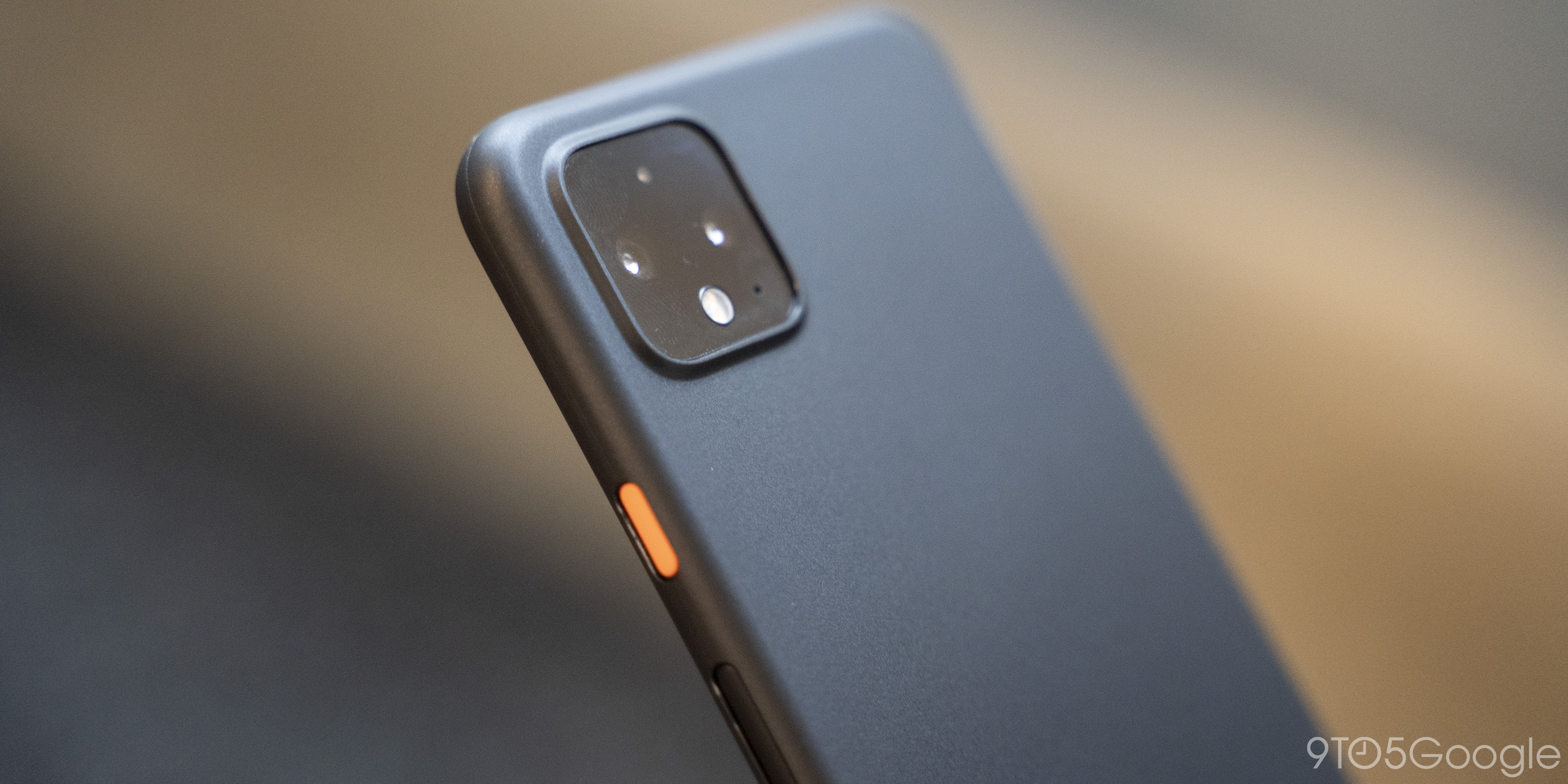 Totallee’s clear case is my favorite of the bunch

Where Totallee wins, though, is with its super-thin clear case. While it’s not as thin as the other two cases mentioned above, it’s slimmer than clear cases from Spigen and other brands. This case is also grippier than Peel’s and Totallee’s other cases and offers quite a lot more protection.

Out of the bunch, this is the product I recommend to those looking for a thin case for their Pixel 4. This adds minimal bulk while doing everything you’d expect of a case. It even covers the buttons without taking away from their tactile click.

At $35, it’s not a bad deal either, considering it’s something no one else is really making. This slim case makes every other clear case I’ve tried feel pretty chunky.

How are the screen protectors?

Peel and Totallee, to my surprise, actually make screen protectors, too!

However, that’s not the case with these screen protectors. Both are proper tempered glass with accurate cutouts, a good oleophobic coating, and a relatively easy installation process.

With Totallee, the kit includes just a microfiber cloth, alcohol wipe, and some very basic instructions. And that was enough to get a nearly perfect install. My only major gripe was that it was a chore to get the bubbles out completely, and the “plank” the screen protector comes attached to is a bit tough to remove. Also, it’d be nice if there were some dust removal stickers included.

As for Peel’s screen protector, it’s essentially identical. Peel gets points for including a dust removal sticker and some better instructions, but this is pretty much the same product. 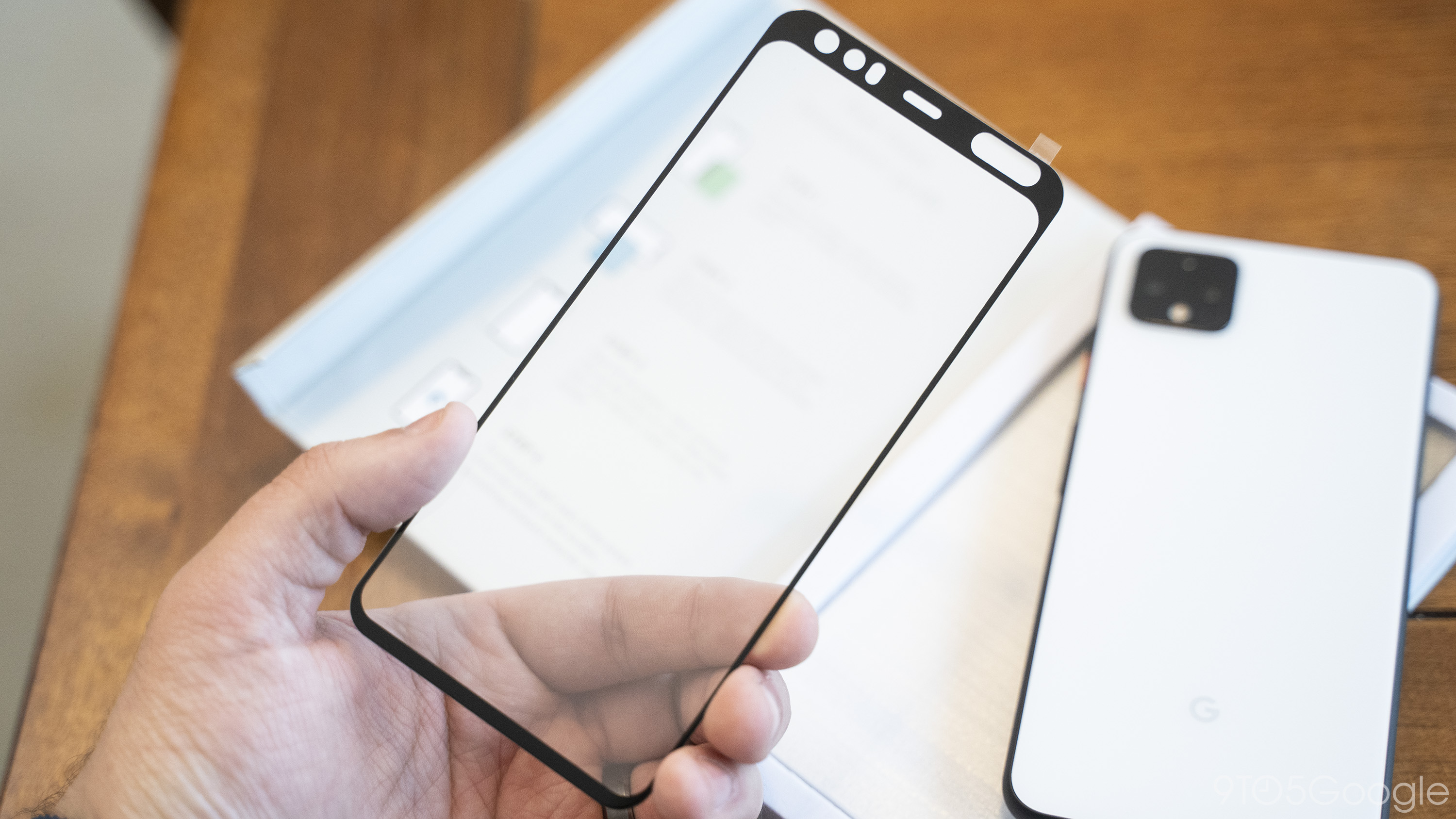 Which should you pick? I didn’t use either of these products for very long simply because I have a lot of other Pixel 4 XL accessories to review, but I can’t say either of them are a bad buy. At the same $29 price points, you can definitely get cheaper options on Amazon, but these are definitely the only black-border screen protectors I’d ever recommend.