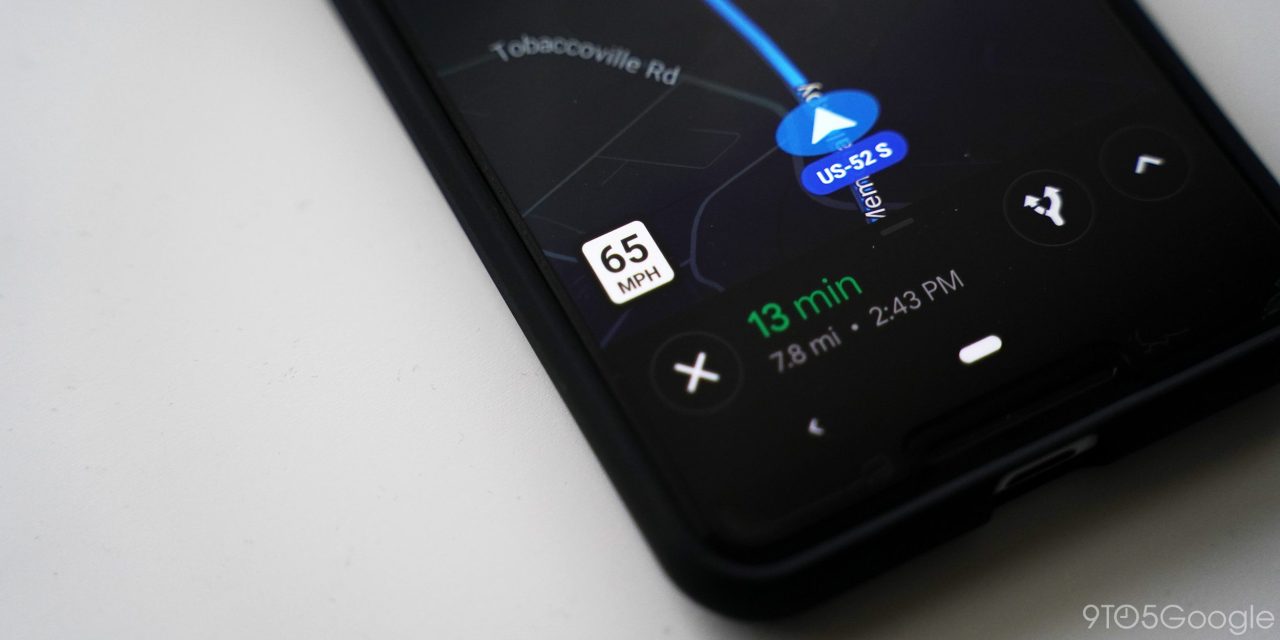 Almost a year ago, Google Maps started a wide rollout of speed limit tracking during navigation across the globe.

Despite the initial rollout being welcomed, for some reason or another, speed limit tracking was removed completely from Maps in some countries across the globe. After being removed from Google Maps in the UK, it appears that speed limits are back when using navigation — at least for some users (via Android Police).

Being in the UK myself, the feature was pulled unceremoniously and although I tend not to use navigation all that often, it was really helpful for the short time it was available. The speed tracking and speed camera detection are still present and correct but having speed limit visibility was incredibly helpful on lesser-traveled routes and roads you’re simply not familiar with.

Speed limit tracking has also resurfaced on Android Auto for those in the UK and even Norway according to posters over on Reddit. Some that can see road speed limits have stated that this has removed the speed tracking feature though — not ideal but better than nothing.

We’re not sure if this will be a permanent update, as the previous removal doesn’t inspire great confidence. It’s also unclear why speed limit data was removed in the first place, we can only assume that this was due to local government legislation or potentially could have been due to incorrect data gathering.

If you are seeing the return of speed limit tracking on Google Maps on your device, region or otherwise, be sure to let us know where you are down in the comments section below!