Based on what we’ve seen, are you thinking of buying the Galaxy S20? [Poll] 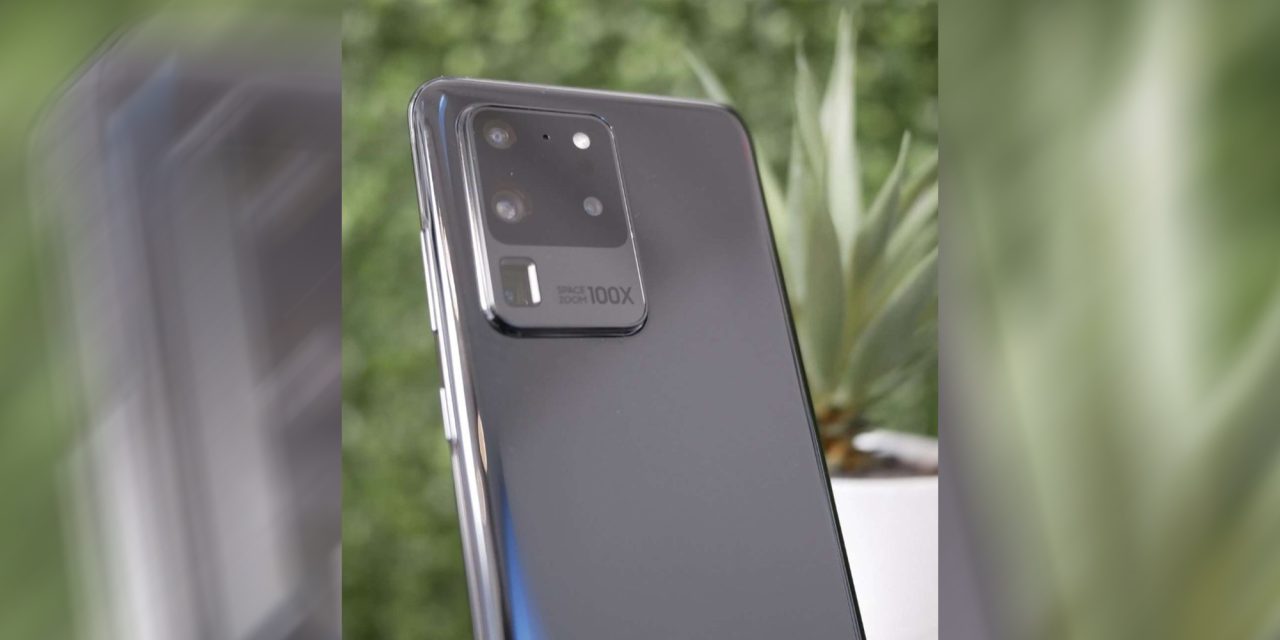 We are on the precipice of the Galaxy S20 launch and that means many of you might be tempted — but are you going to buy one?

There are going to be four models unveiled at Unpacked 2020 according to the myriad of leaks that we’ve seen. That means you’ll have plenty of choices if you’re in the market for a new device, although considering what we already know, and have seen, are you thinking of buying any of the Galaxy S20 series devices?

Expect to pay quite a premium — as you would with any Galaxy device — as prices are steadily climbing upwards. Rumors suggest a starting price of $999, which really shows just how much the needle has moved on our flagships. To buy the S20+, we’re expecting a price-tag of $1,199, while the beastly S20 Ultra could cost as much as $1,399. We still don’t know how much the 5G versions of each handset will cost.

However, you’ll get one of the most stacked spec sheets around with the Qualcomm Snapdragon 865 chipset in North America and the Exynos 990 in global markets. The S20 and 20+ are expected to come with at least 12GB of RAM, whereas the S20 Ultra will have a whopping 16GB RAM option. The Galaxy S20 and S20+ with have a solitary 128GB base storage option while the S20 Ultra will come with a 128GB base storage with a 512GB version — all will support micro SD card expansion up to 1TB.

Let us know in the poll below if you’re planning on buying any of the upcoming Galaxy S20 series devices and, if so, drop a comment below and let us know which color!