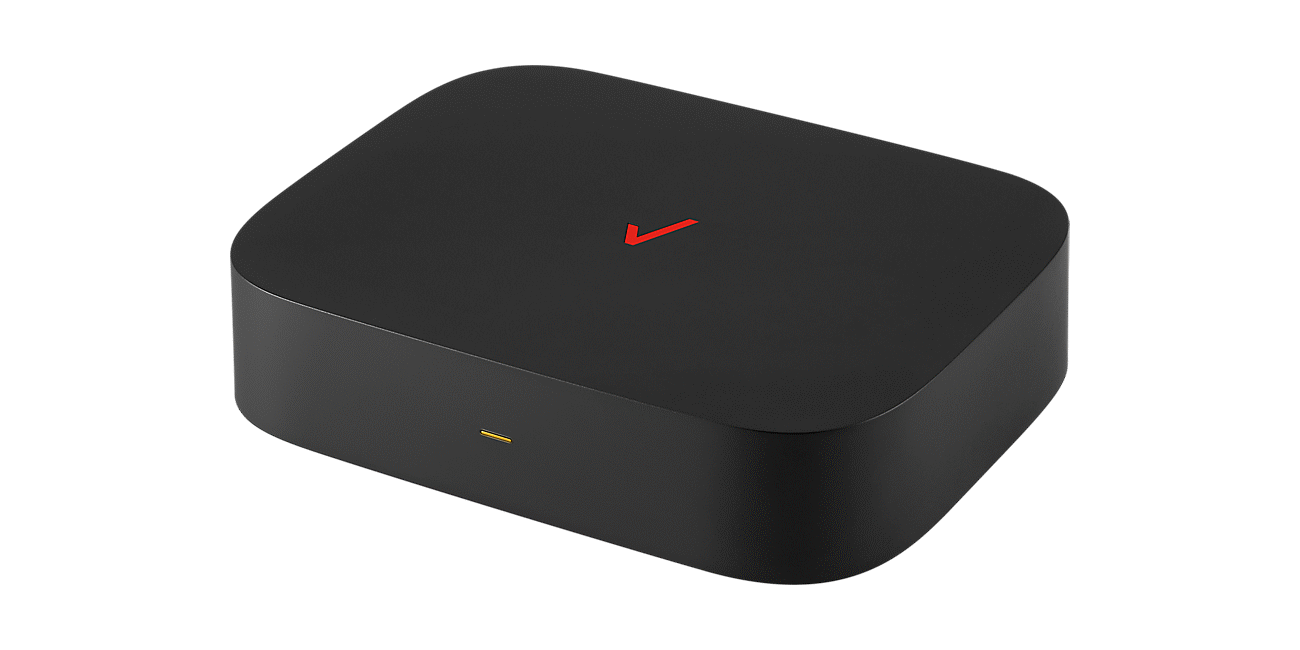 In an effort to offer an alternative to traditional cable TV, Verizon has today launched its own set-top box. The Verizon Stream TV is launching today with Google’s Android TV and some free add-ons too.

The Verizon Stream TV is launching today. The box will be available for free for 5G Home subscribers with each additional box costing $69.99. The box supports content up to 4K HDR and Google Assistant too.

Verizon is using Google’s Android TV platform to power the Stream TV which means users can get access to the Play Store and its growing catalog of apps.

Verizon tells us that the box will include YouTube TV – with a free month of service –, Disney+, and Yahoo apps pre-loaded on the system. However, the product doesn’t support Netflix as was first speculated on Twitter. That’s a shame as, despite its rivals, Netflix is still one of the most popular streaming services currently available.

Update 2/25: A few months after its launch, Netflix has just added support for the Verizon Stream TV. As confirmed on the streaming service’s support pages (via @AndroidTV_Rumor), the Stream TV is now fully supported with 4K, 5.1 Surround Sound, and more.

In an emailed statement to 9to5Google, Verizon also confirmed that Prime Video is also now available on the Stream TV, adding to the good news.

If the lack of Netflix and Prime Video was what was holding you back from purchasing this product, now’s the time!

We’re still waiting to see what the Stream TV offers in terms of software and underlying specs, but presumably, Verizon is using the operator tier to modify Android TV to some extent. The hardware features just an HDMI port and ethernet port too, so there’s no USB for storage expansion.