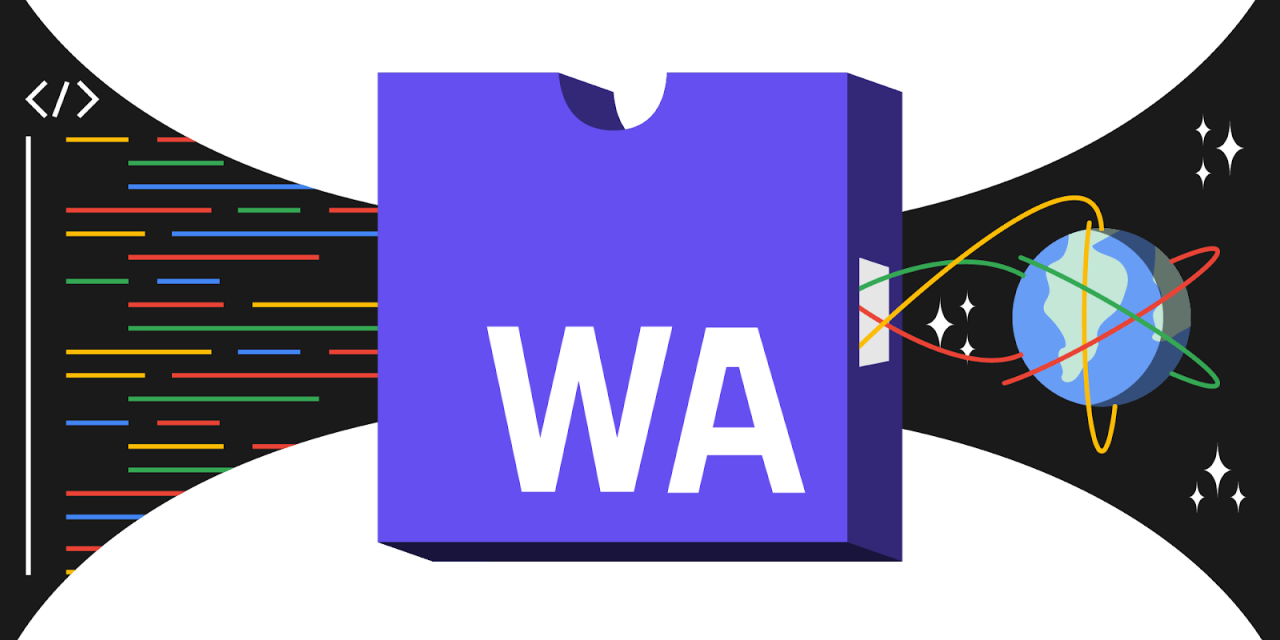 Back in 2017, Google Earth ditched its primary desktop application for a web experience to make the service more widely accessible. Initially limited to Chrome, the exploration tool is now officially supported on Firefox, Microsoft Edge, and Opera.

Behind the scenes, Google Earth first came to the first-party browser using a Chrome-only Native Client (NaCl) technology that did not get wide industry support:

Back then, this was the only way we could make sure that Earth would work well on the web. Much has changed since that time and WebAssembly has emerged as the leading open standard, with browser support maturing greatly over the past few years.

Last June, Google began testing an Earth experience powered by WebAssembly, the standard for bringing native code to the web. In this case, Google Earth is mostly written in C++ for performance reasons and code reuse (with Android and iOS).

The company today is officially bringing Google Earth to Firefox, Edge, and Opera, with the Web Assembly version also coming to Chrome. Now rolled out, users no longer have to visit the site using a special preview link or use beta versions of those browsers.

The experience on those third-party browsers still needs “polishing,” while Google hopes to also make Earth available on Safari in the future.