Google working with Adidas and EA Sports on next Jacquard product, coming next month 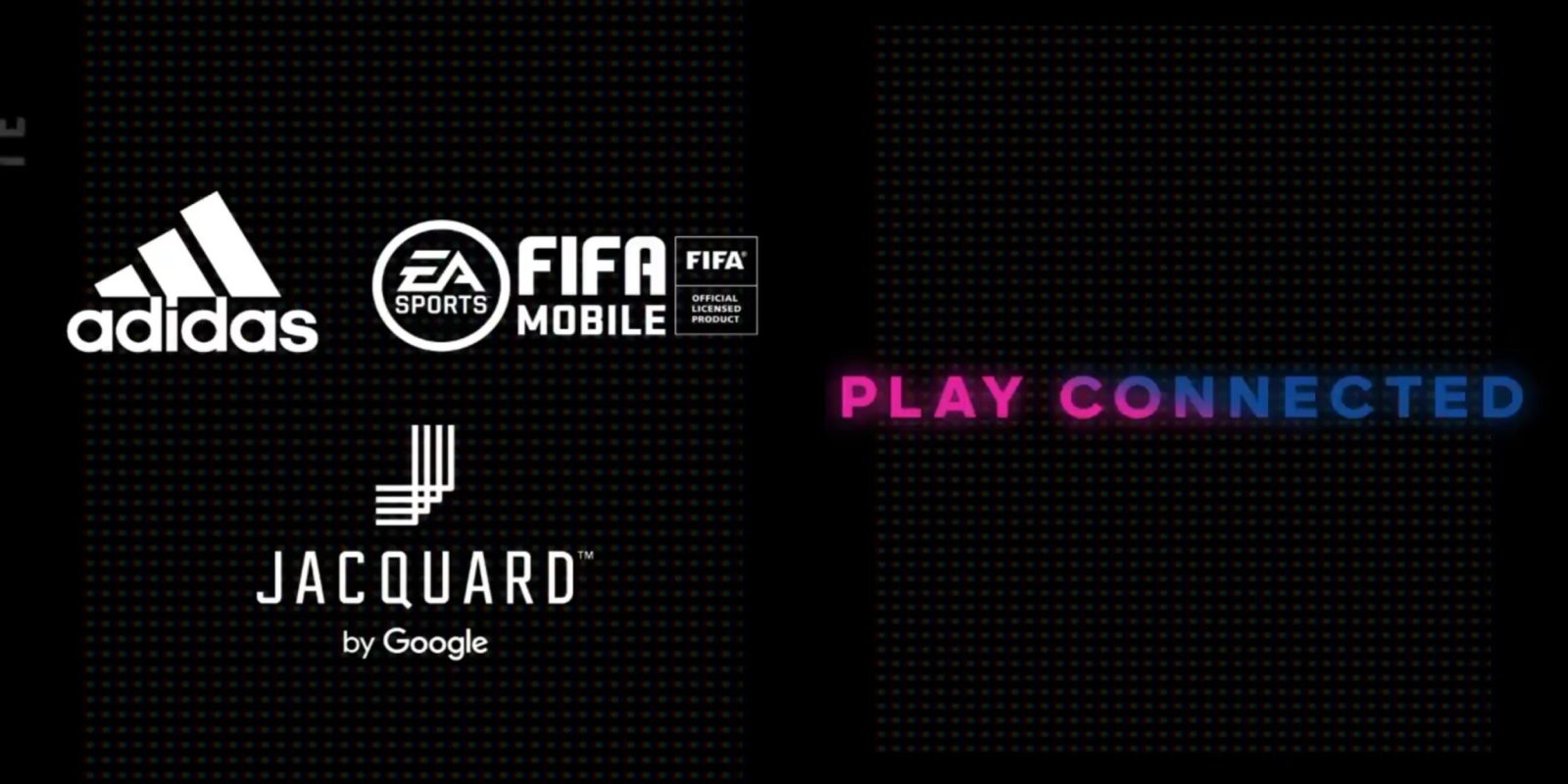 Last September, Google announced the second generation of Jacquard’s fabric input technology. ATAP is now teasing its next Jacquard-powered product as a collaboration with Adidas and EA Sports.

Google is launching a “new product powered by Jacquard technologies.” A social media campaign teasing the “next big launch” reveals that the Advanced Technology & Projects group is partnering with the football division of Adidas and EA Sports — specifically, the team responsible for the FIFA Mobile soccer game.

Given the team up, it’s likely that Adidas is responsible for the piece of clothing that features embedded Jacquard fibers to accept brush up/down, double tap, and cover gestures. This sensor input is processed and communicated to your phone with the smaller Jacquard tag introduced last September. Given the sportswear manufacturer’s record, it’s possible that we’re looking at a track or athletic jacket. It could alternately just be some sort of accessory.

Meanwhile, the EA portion suggests a new gaming use case for Jacquard, while there’s also a “Play Connected” tagline. It’s previously been restricted to controlling notifications and music in day-to-day situations, and could result in a new interaction method for the soccer title.

For Google, this builds on last year’s introduction of new, more affordable Trucker jackets from Levi’s, as well as an expensive Saint Laurent backpack with Jacquard embedded on the shoulder strap. The Google Jacquard x Adidas x EA collaboration will be announced Tuesday, March 10.