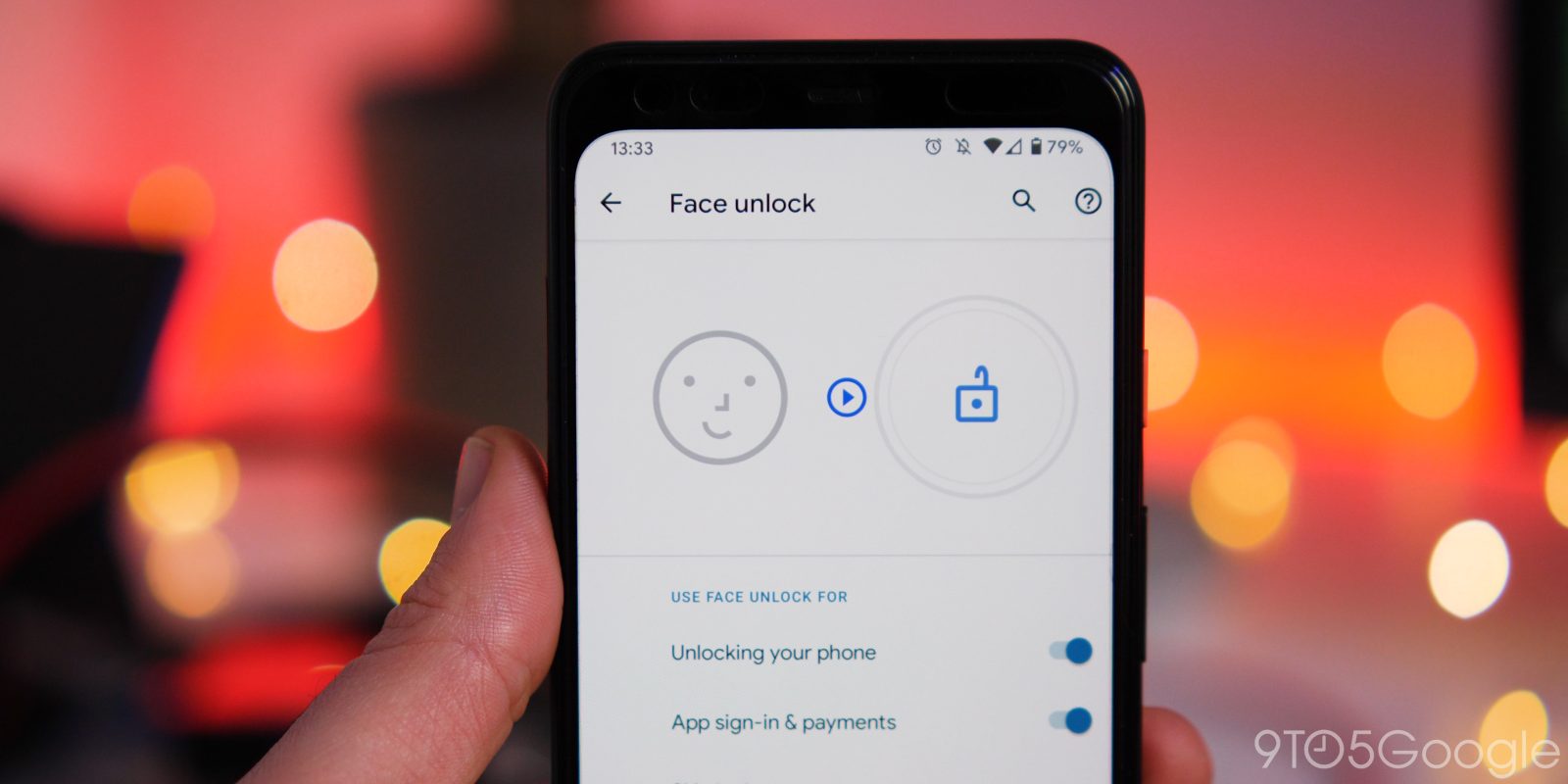 One of the biggest gripes with the super-fast Pixel 4 Face Unlock is that, unfortunately, you can unlock your device even if your eyes are not open.

This isn’t exactly great for overall device security if someone can take your phone while you’re sleeping — although we think you might have bigger issues in your life if this is a major concern. However, a hidden “require eyes to be open” option is appearing within Pixel 4 device settings. The bad news though is that this option can’t yet be enabled.

Spotted by the folks over at Android Police, you can see the option if you head to your device Settings and search for “Require eyes to be open.” The search result confirms that “to unlock the phone, your eyes must be open.” This upcoming toggle first appeared in October, but the setting name and description has been tweaked since then.

As you may know, Google already promised that the feature would come with a future software update. However, the latest Pixel Feature Drop has been and gone, with no sign of the option — at least until this hidden menu option was unearthed.

If you do search for this option within your own device Settings, attempting to select it will just take to the Face Unlock settings page or, in my own case, do nothing at all. The option also doesn’t appear within the dedicated Pixel 4 Face Unlock settings page, either. It’s worth pointing out that the option was spotted during the sheer volume of leaks on the pre-release Pixel 4 units.

Even though the option isn’t yet available, it’s proof that there will be a fix coming potentially very soon. It’s not clear if this “eyes-open” setting came as part of the recent Feature Drop, but Associated Press makes a great point that this option might potentially be enabled via an ADB command if someone were to do some digging.