An artist re-created the Google Pixel 4a wallpapers, download them here [Gallery] 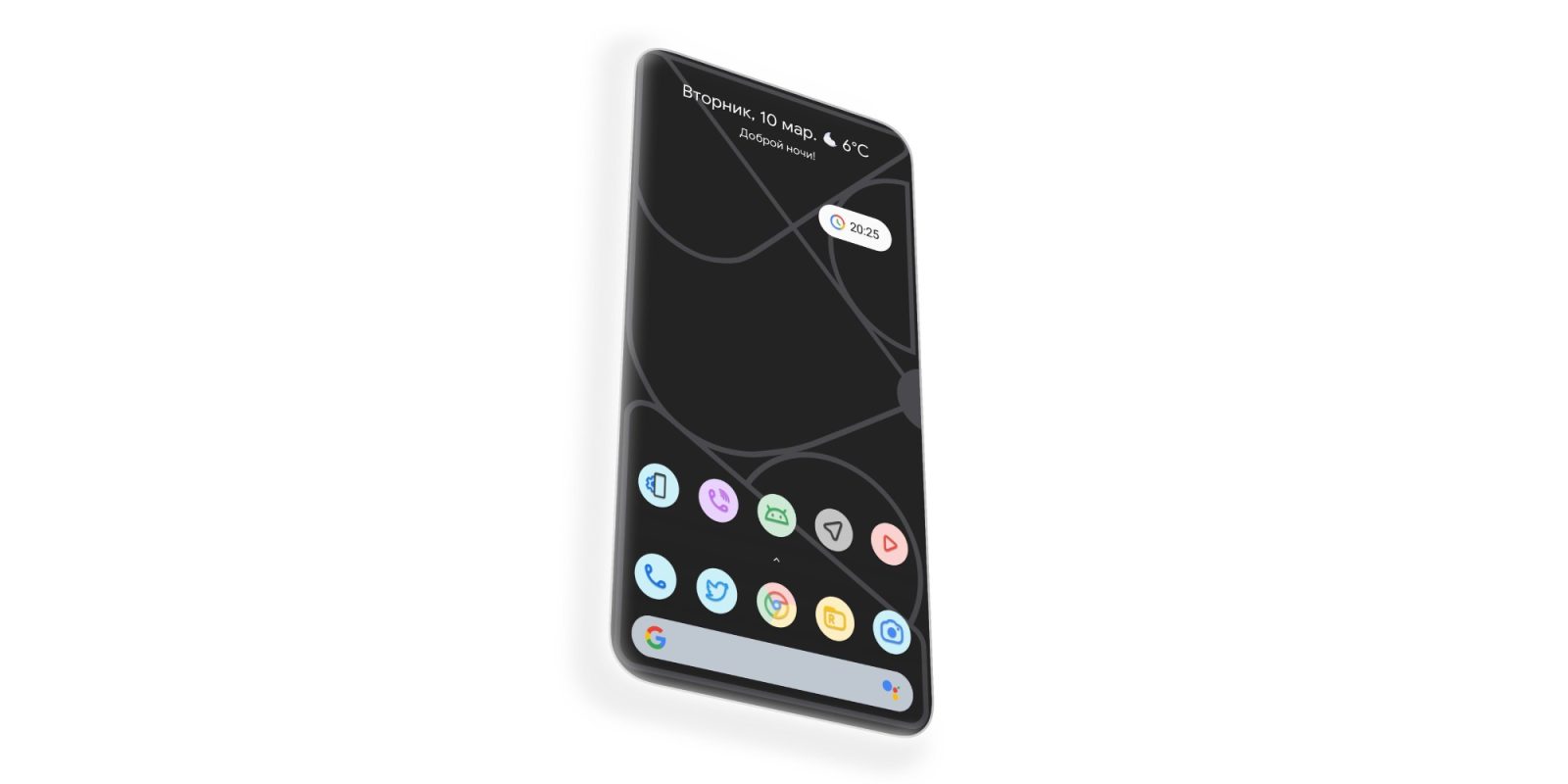 Are you on the hunt for a new wallpaper? An artist has taken the time to re-create the wallpapers seen in the various leaks of the Google Pixel 4a, and you can download them here.

Over the past week, the Pixel 4a has begun leaking in earnest, giving us our first real look at Google’s second mid-range Android phone. Between photos, spec videos, and most recently possible pricing leaks, the Pixel 4a is becoming less and less of an unknown.

One detail that stood out in leaked hands-on footage is a new wallpaper for the Pixel 4a, something we’ve come to expect from every new Pixel phone. The Pixel 4 brought many new live wallpapers including some made in partnership with artist Anna Kövecses, while the Pixel 3a was advertised with a gorgeous nighttime shot from a park.

The new Pixel 4a wallpaper inspired graphic artist Pashapuma to create a version of their own to share with the world, including a light and dark version. Following the trend of the Pixel 4’s wallpapers, the official version from Google will likely change colors based on your Dark Mode setting.

#pixel4a #wallpapers
🔥New wallpapers by me as Google Pixel 4a.
3 variants:https://t.co/cqOjd9B9r4 pic.twitter.com/06VKVFQvZK

Or, if these more realistic wallpapers aren’t to your liking, Pashapuma has also recreated the “wallpaper” seen in this morning’s leaked Pixel 4a advertisement.

You can download these re-creations of the Pixel 4a’s wallpaper from Pashapuma’s Google Drive folder, and we’ve also embedded them below — be sure to view in full quality before downloading.