[Update: It’s back] OnePlus 7 Pro no longer sold through T-Mobile as its carrier sales decline 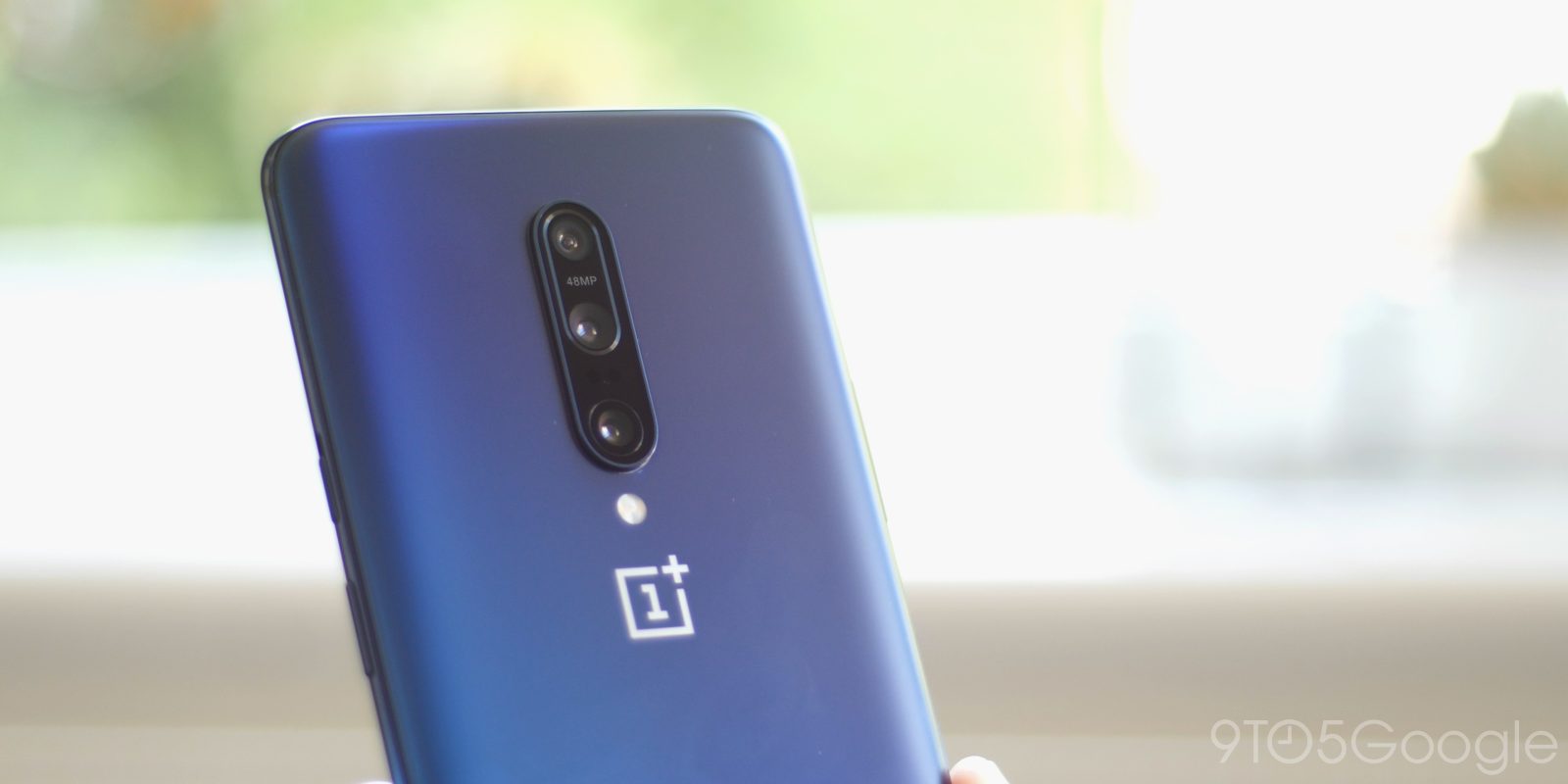 After just a few months, T-Mobile is apparently phasing out the OnePlus 7 Pro to make room for the company’s latest device, the OnePlus 7T.

Update 3/11: Unexpectedly, T-Mobile has just resumed sales of the OnePlus 7 Pro. Both the OnePlus 7T and OnePlus 7T Pro 5G McLaren Edition (pause to catch your breath) are still up for sale too. Why is the device back? Frankly, we’re not sure. OnePlus is still actively selling the phone in the US at a discounted $499, but T-Mobile’s pricing is still at full retail for $29.17/mo or $699.

Whatever the case, if you wanted a OnePlus 7 Pro through the Magenta carrier, it’s once again available after disappearing back in October. The original article follows.

Wave7 Research (via PCMag) reports that T-Mobile will stop carrying the OnePlus 7 Pro in the very near future. The device has always been removed from the carrier’s website, with T-mobile saying its removal was due to “low inventory.”

Apparently, OnePlus sales at T-Mobile are also declining. The brand saw a peak of 5% of T-Mobile phone sales shortly after the launch of the OnePlus 6T, but ahead of the OnePlus 7T launch, that number has declined to a mere 1.3%.

T-Mobile moving away from the OnePlus 7 Pro also indicates that OnePlus is doing the same. The OnePlus 7T, after all, offers some advantages over that device, including a brighter display, faster processor, better cameras, and faster charging as well, and all for $100 less.

Previously it was believed that the OnePlus 7 Pro and 7T would coexist in retail channels such as T-Mobile, but clearly that’s no longer the case. Apparently, OnePlus wants to “focus on a single model in the US,” with that model being the OnePlus 7T. After all, we know that the OnePlus 7T Pro likely isn’t coming to the States.