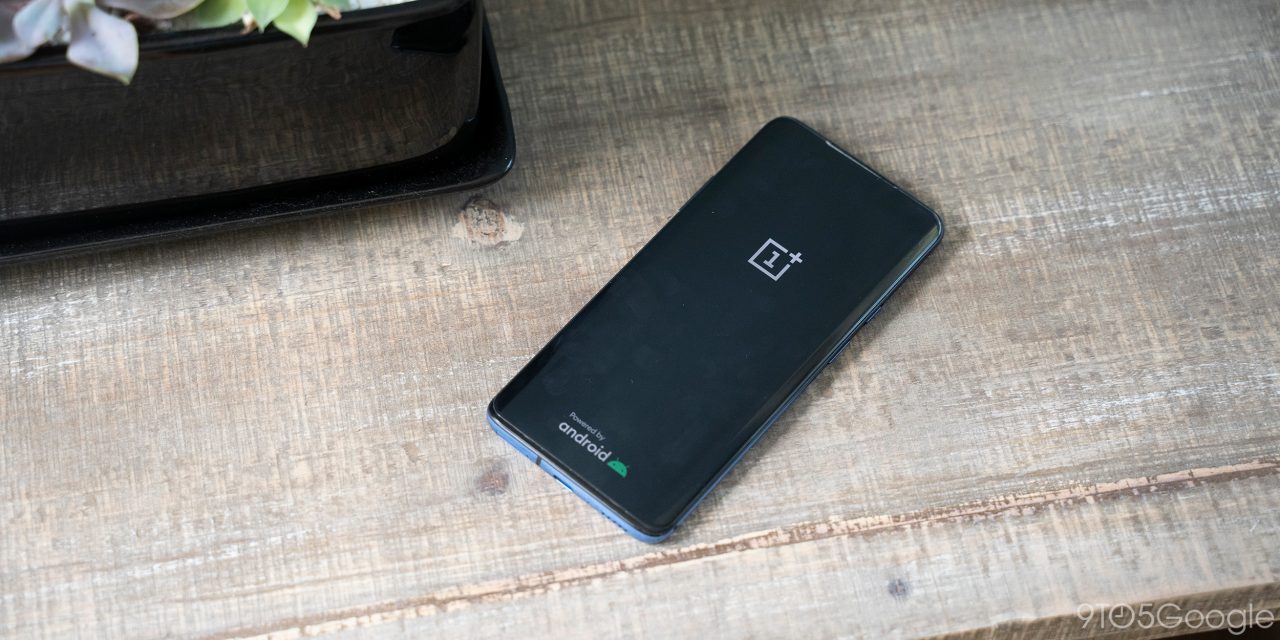 OnePlus does a lot with developers, and in a blog post today, the company is announcing several changes it will be making based on developer feedback. This includes fixing aggressive background app killing as well as promoting custom ROMs for end-of-life OnePlus devices.

As a part of an “Open Ears Forum” held in India this past May, OnePlus talked with community members and developers to get feedback on various initiatives. The company is making pledges for a variety of things including opening a Bug Bounty program, releasing kernel sources alongside Open Beta builds, expanding its developer device seeding program, and more.

One of the biggest reveals from today’s announcement is that, with future updates, OnePlus intends to address concerns about aggressive battery-optimization-killing background apps. The company doesn’t get very specific as to what this change will mean, or which devices it will affect, though.

Frankly, fixing background app management is a change that’s overdue, given how much RAM is packed into most OnePlus devices.

Alongside that, OnePlus announced that it will start promoting custom ROMs on social media and through the OnePlus forums for devices that have been abandoned.

OnePlus has a track record that’s pretty solid for device support, but every phone gets abandoned eventually. With custom ROMs, some devices that have been abandoned will continue to get important feature or even platform updates well after official support ends. We’ll likely start seeing this come to reality with Android 10 ROMs for devices like the OnePlus 3.