Report: Less than 1% of US smartphone sales in 2019 were of 5G-enabled devices 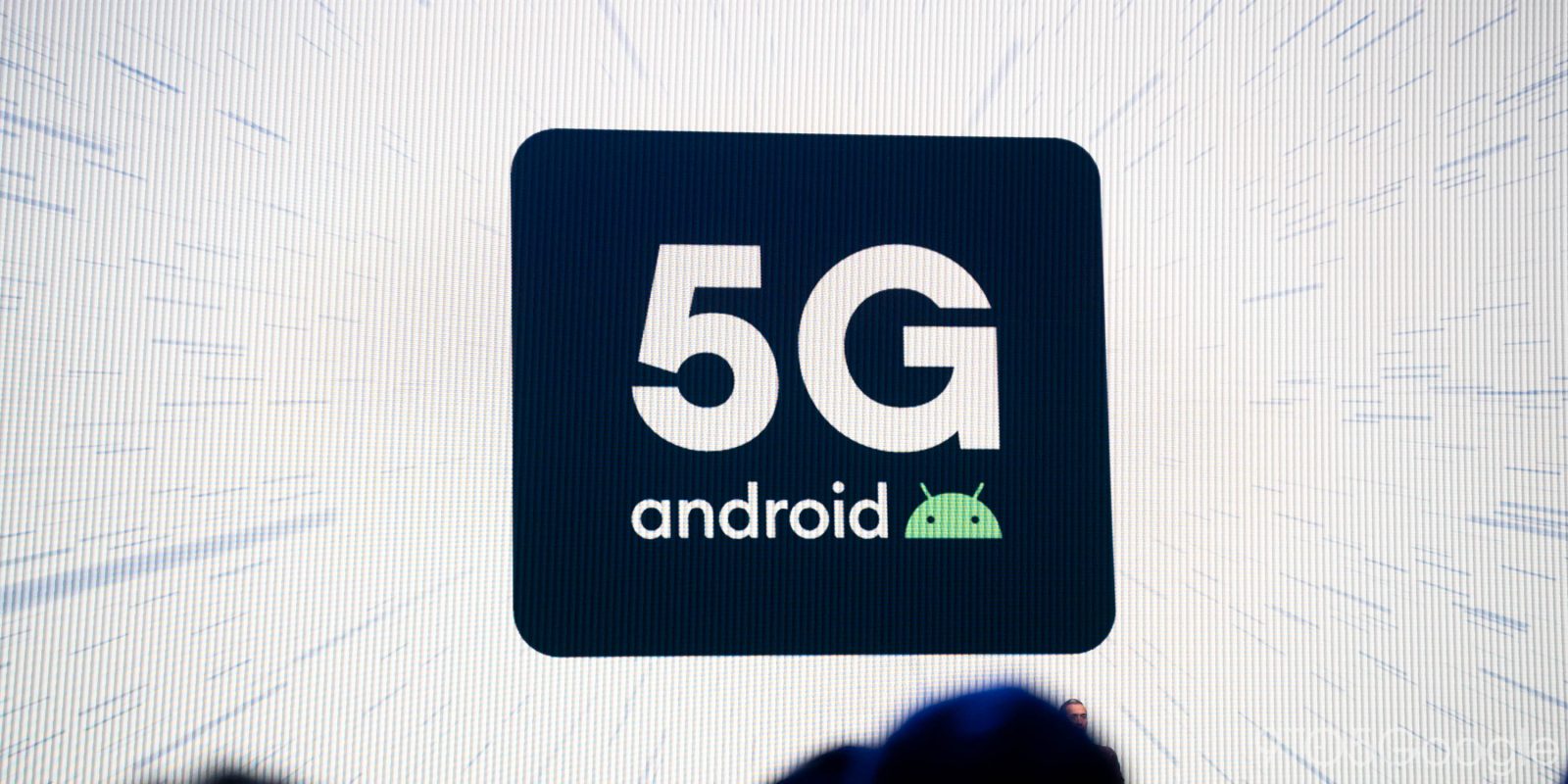 In a report that should come as no great surprise, less than 1% of all smartphone sales in the US were of 5G-enabled devices.

The report published by analysis firm NPD shows that while 5G smartphone sales are rising — as going from 0 to 1 is still a rise — there are still few handsets being sold with the superfast connectivity included.

It’s also important to understand why this figure is so low. As there are only a handful of 5G-enabled Android smartphones on the market, that tiny figure makes sense. Apple has no 5G-enabled hardware on the market, and until recently there were less than 15 Android devices with 5G support out of the box.

5G availability is also poor at present. With coverage levels increasing, and more devices being released with superfast connectivity included out-of-the-box, then the next 18 months will likely see a shift.

According to The NPD Group’s Mobile Phone Tracking service, 5G smartphone sales in the U.S. accounted for less than 1% of devices in 2019, but saw strong growth from the first half of the year to the second driven by the introduction of new products from Samsung, LG, and OnePlus, as well as an increasing number of markets with 5G coverage. In fact, from 1H 2019 to 2H 2019 the number of 5G devices was up by nearly 9x.

Another issue could likely be the pricing of 5G smartphones in the US. The first wave of devices from Samsung and the recently released Galaxy S20 series start at around $999 unlocked. It’s also worth noting that in December 2019 alone, 90% of smartphones sold at carriers stores in the US were made by Apple or Samsung.

Based on NPD’s latest Mobile Connectivity Report, 5G awareness in the second half of 2019 reached nearly 9 in 10 consumers (89%), up from 73% in the first half of the year.  In addition to growing awareness, 65% of consumers in 2H 2019 reported interest in purchasing a 5G smartphone, with only 15% saying they were “not at all interested”.

Apple does not have any 5G-enabled devices in the iPhone lineup, leaving just one major player pushing devices. 2020 and 2021 will undoubtedly see the 5G landscape improve, with more brands adding connectivity thanks to integrated chipsets from Qualcomm and MediaTek. This should drive down the price as coverage maps spread, which is why at this early stage the picture isn’t fully painted.