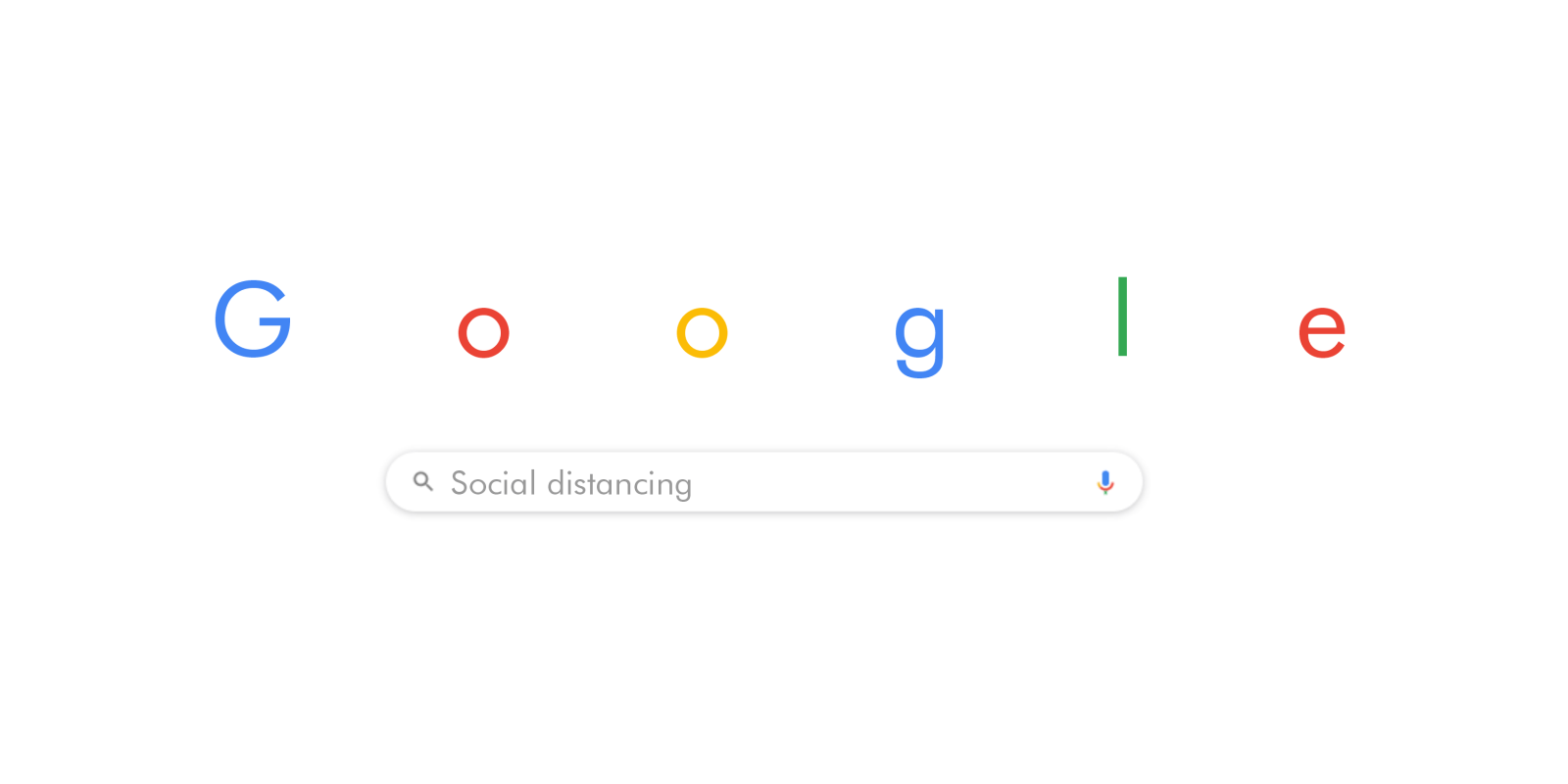 Google Doodles are seen by millions of people around the world on a daily basis, often teaching them a thing or two about history, a current event, or even just a date they may have forgotten about. Now, a clever designer has come up with an idea for a Google Doodle that would encourage social distancing during the coronavirus pandemic.

If you’ve paid attention to the news or official word from the World Health Organization, you’ve likely heard the term “social distancing” as a way to prevent the spread of COVID-19. The idea is to put as much space between you and other people as is reasonably possible — ideally around 6ft.

Now, a clever designer has come up with an idea for Google to help spread the idea of social distancing, all using a simple Doodle on the search giant’s homepage.

u/NumericalMiracle posted to Reddit a concept for a Google Doodle that would be solely to encourage social distancing. The simple idea just puts considerably more space in between each letter in the word “Google,” something that would surely spark interest from the millions of people who would see the Doodle on their homepage or browser. As simple as the Doodle is, it would quickly convey the idea of social distancing in just a few seconds and, when clicked, probably pull up further resources on the topic.

Hopefully, this Doodle or one like it will appear on Google’s homepage in the not-too-distant future.

As of March 19th, the novel coronavirus has spread to nearly 150 countries around the globe with major outbreaks in China, Iran, Italy, the United States, and several countries in Europe. The virus has been contracted by over 200,000 people and has so far killed over 9,000.