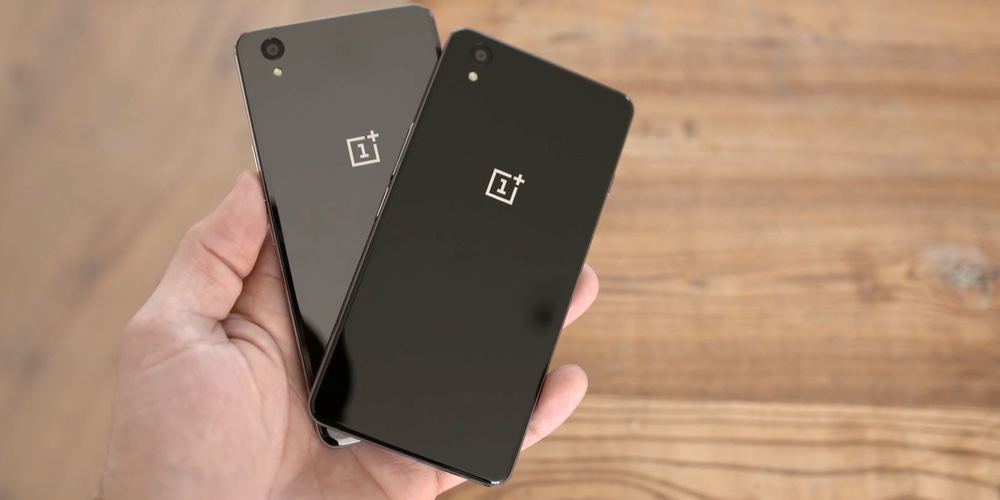 At an event in London this morning, OnePlus finally took the wraps off its latest smartphone. It’s not a the company’s flagship device, but at its price-range it certainly seems competitive. Even before the event this morning, the company lauded the phone as a precision work of art, and it’s easy to see why. It has a metal frame with diamond-cut chamfered edges, sandwiched between glass on the front and back. It has slightly rounded edges to make it feel great in the hand, and it weighs just 4.86oz, making it the slimmest and lightest OnePlus smartphone released so far…

The metal chassis is brushed and anodized aluminum, which OnePlus has etched with 17 micro-cuts. Like the OnePlus 2, the X has an alert slider to easily switch between three different notification profiles. As well as the glass black ‘Onyx’ model, OnePlus is building a limited number of white Ceramic models. There will ‘only’ be 10,000 of them, and OnePlus claims they take up to 25 days to craft. Apparently, for every 100 ceramic covers they try to make, only 20 are viable to be sold. 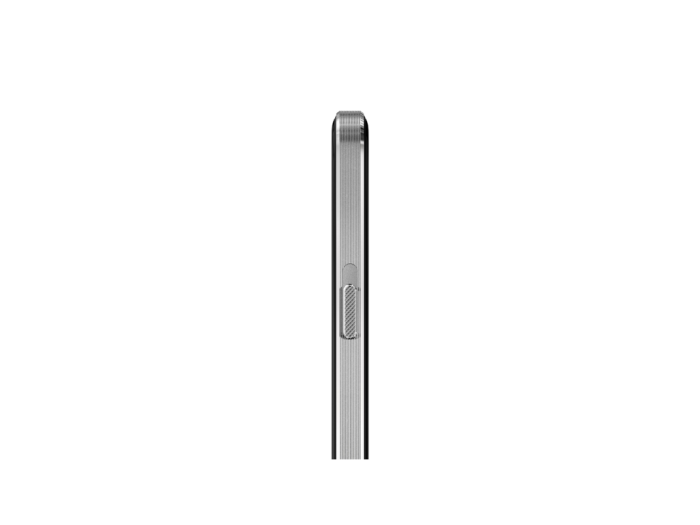 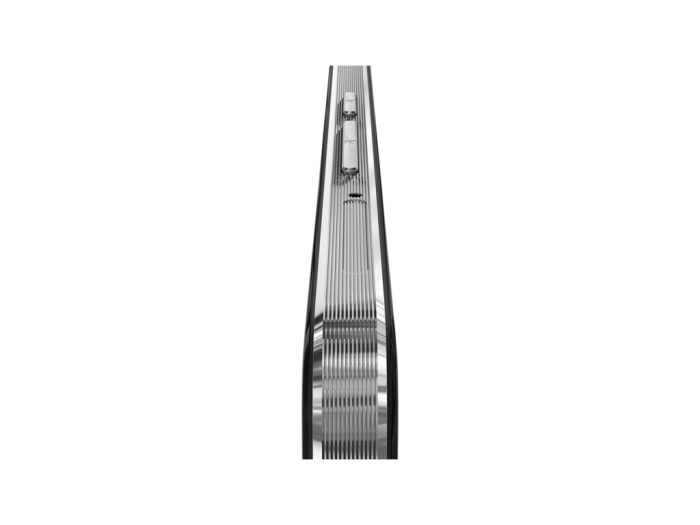 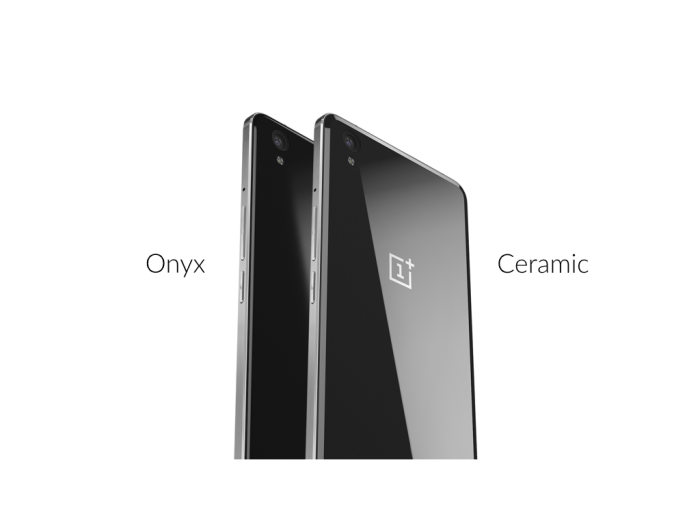 On to the specs, and OnePlus has essentially kept many of the features that made the original OnePlus One so competitive. On the front, there’s a 5-inch 1080p display Active Matrix OLED screen, with a pixel density of 441ppi. It’s bright, sharp and great in direct sunlight, according to OnePlus. It also has a 13MP camera on the back with f/2.2 aperture, 0.2-second autofocus and phase detection autofocus, OnePlus’ fastest camera so far. Inside, there’s a Snapdragon 801 processor paired with 3GB RAM and an Adreno 330 GPU. It only has 16GB internal storage, but you can expand up to 128GB via MicroSD. What’s more, it has a 2,525mAh battery, Bluetooth 4.0 and has dual Nano-SIM support. Like the OnePlus 2, the OnePlus X runs OxygenOS based on Android 5.1.1 Lollipop.

The black OnePlus X Onyx (the glass model) will be available on OnePlus.net in Europe from November 5th and cost €269.00/£199. US launch will follow a couple of weeks later on November 19th for $249. And — as always — you’ll need an invite to buy one. This time out, it’ll be invite only for the first month of availability, with regular open-sale days throughout December. OnePlus will also make the ‘X’ available for sale in physical retail stores on specific days throughout November. One day invite-free store sales will hit Paris, Mumbai, New Delhi, London, Berlin, Rome, Hong Kong and Los Angeles.

As for the limited edition Ceramic model, that will only be available in Europe and India from November 24 and cost €369/£269, a €100 premium on the standard model. There will also be a range of covers in the same finishes as the StyleSwap covers for OnePlus 2. If you haven’t already, catch our unboxing and early hands-on impressions below:

As a kicker, OnePlus also teased a pair of premium headphones, which a ‘blind test’ reveals look, feel and sound better than €200/€300 pairs. How much you believe that is up to you: