Neighbourly, Google’s Indian Q&A app, is shutting down on May 12 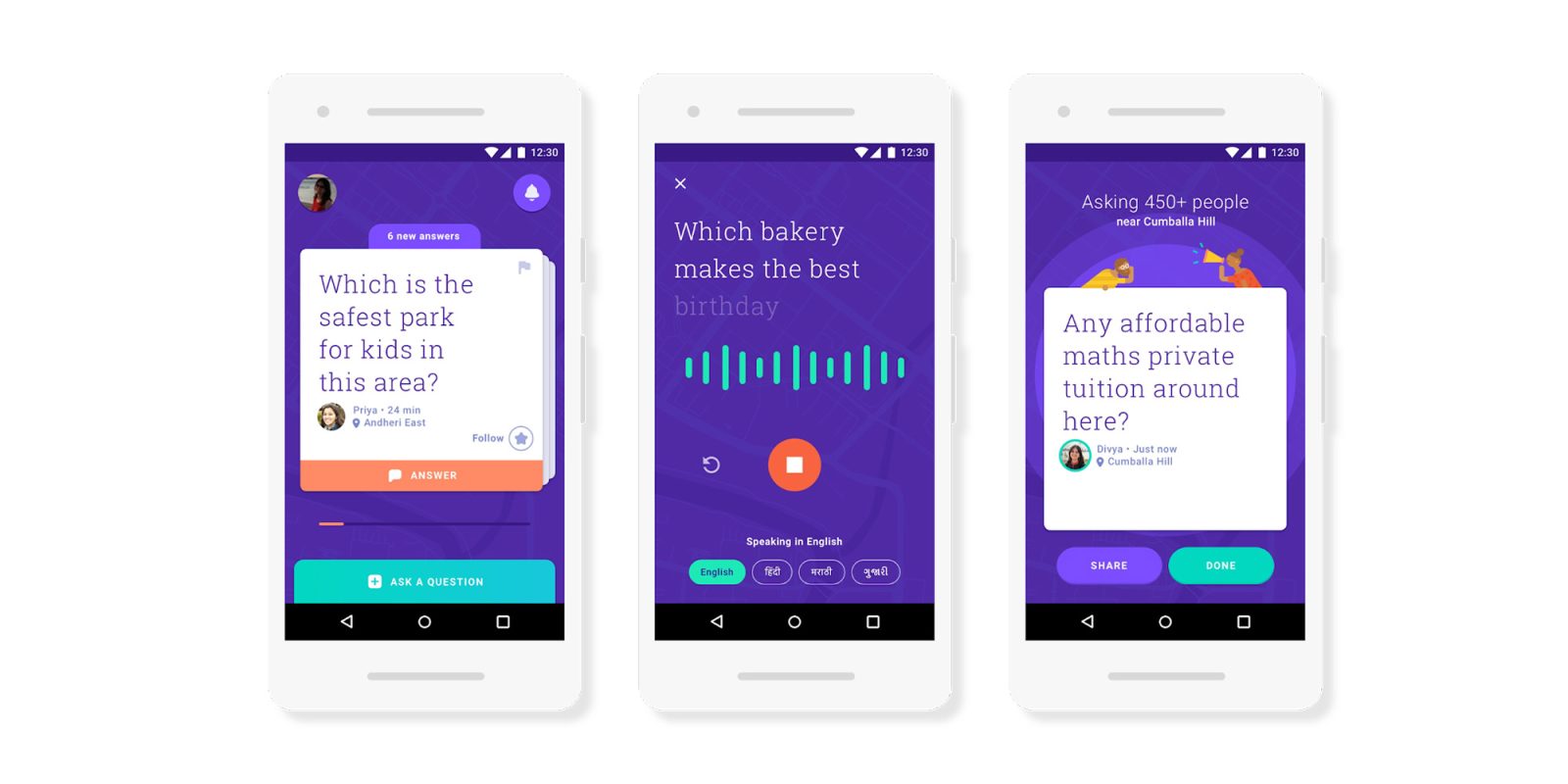 Google is set to shut down its India-focused social Q&A app Neighbourly after just two years.

The app was released in Mumbai in mid-2018 as another initiative for Google’s “Next Billion Users.” It was designed to help you explore your local neighborhood with input and advice from local experts, but it never left the beta phase — likely due to poor traction.

In an email to Neighbourly users, Google stated that over 1 million questions were answered, but the app didn’t quite gain the traction that the firm was hoping for. It will remain live until May 12, when the service will cease to be available (via TNW).

We launched Neighbourly as a Beta app to connect you with your neighbors and make sharing local information more human and helpful. As a community, you’ve come together to celebrate local festivals, shared crucial information during floods, and answered over a million questions.

But Neighbourly hasn’t grown as we had hoped. In these difficult times, we believe that we can help more people by focusing on other Google apps that are already serving millions of people every day.

Google pointed to the popularity of the Local Guides program, which has apparently impacted the traction that Neighbourly had within India. Although the app is set to be shuttered from May 12, it still managed to amass 10 million downloads on the Google Play Store. This follows the recent closure of the free Wi-Fi service “Station,” which was designed to help Indians get connected to the internet at 400 rail stations in the country.