It’s finally happening, folks. OnePlus is adopting wireless charging. It only took three years after everyone else, but the OnePlus 8 Pro will feature support for Qi charging. That’s great! But personally, I think OnePlus has missed the point entirely — here’s why.

Technically, that’s true. OnePlus’ wired charging solution, now called “Warp Charge,” is really good! It provides a ton of power in a very limited amount of time for the company’s smartphones with neat tricks to keep the heat to a minimum, too. Somehow, though, Warp Charge is good enough to where a second, more convenient system that wouldn’t affect it just can’t happen?

Wireless charging is a technology that, as it stands today, is almost entirely about convenience. When you’re exhausted at the end of the day, it’s a whole lot easier to drop your phone on a wireless charging pad or stand compared to fiddling with cables in the dark. The same really applies if you’re working at a desk. A nice wireless charging stand keeps your phone at arms’ reach for incoming notifications or phone calls, all without a cable slowing things down. 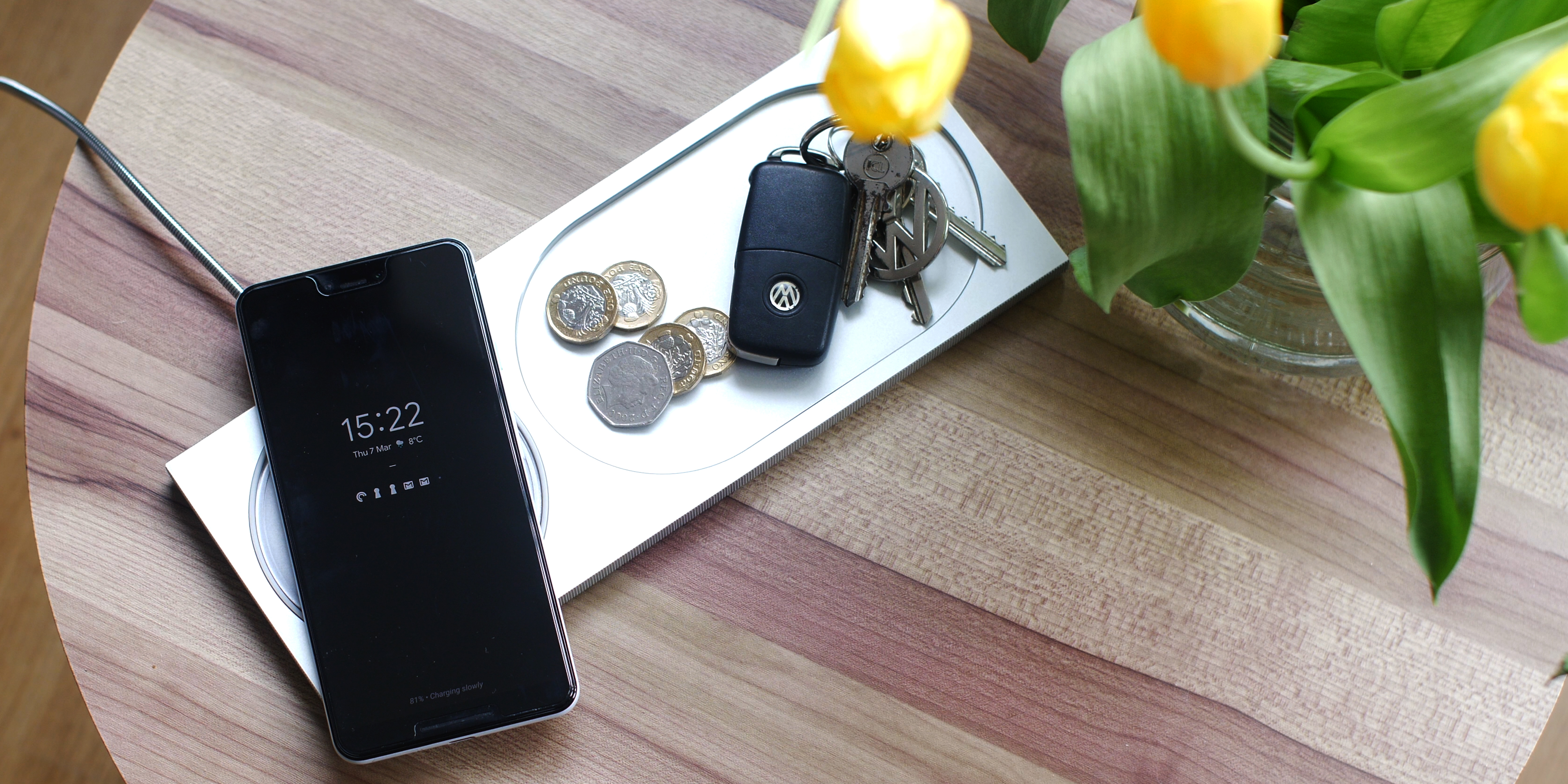 Wireless charging is meant to be convenient, like this

In those scenarios, speed doesn’t matter. Wireless charging is being used more for the sake of keeping your phone topped off while you’re not using it or, in the case of using it at night, charging fully over the course of several hours.

Yet OnePlus refused to adopt the technology because it “wasn’t fast enough.” If you were to ask almost anyone who uses wireless charging on a regular basis, I’d bet just about anything that the majority come back and tell you that they don’t care about the speed, they just value how convenient the feature is in their daily lives. 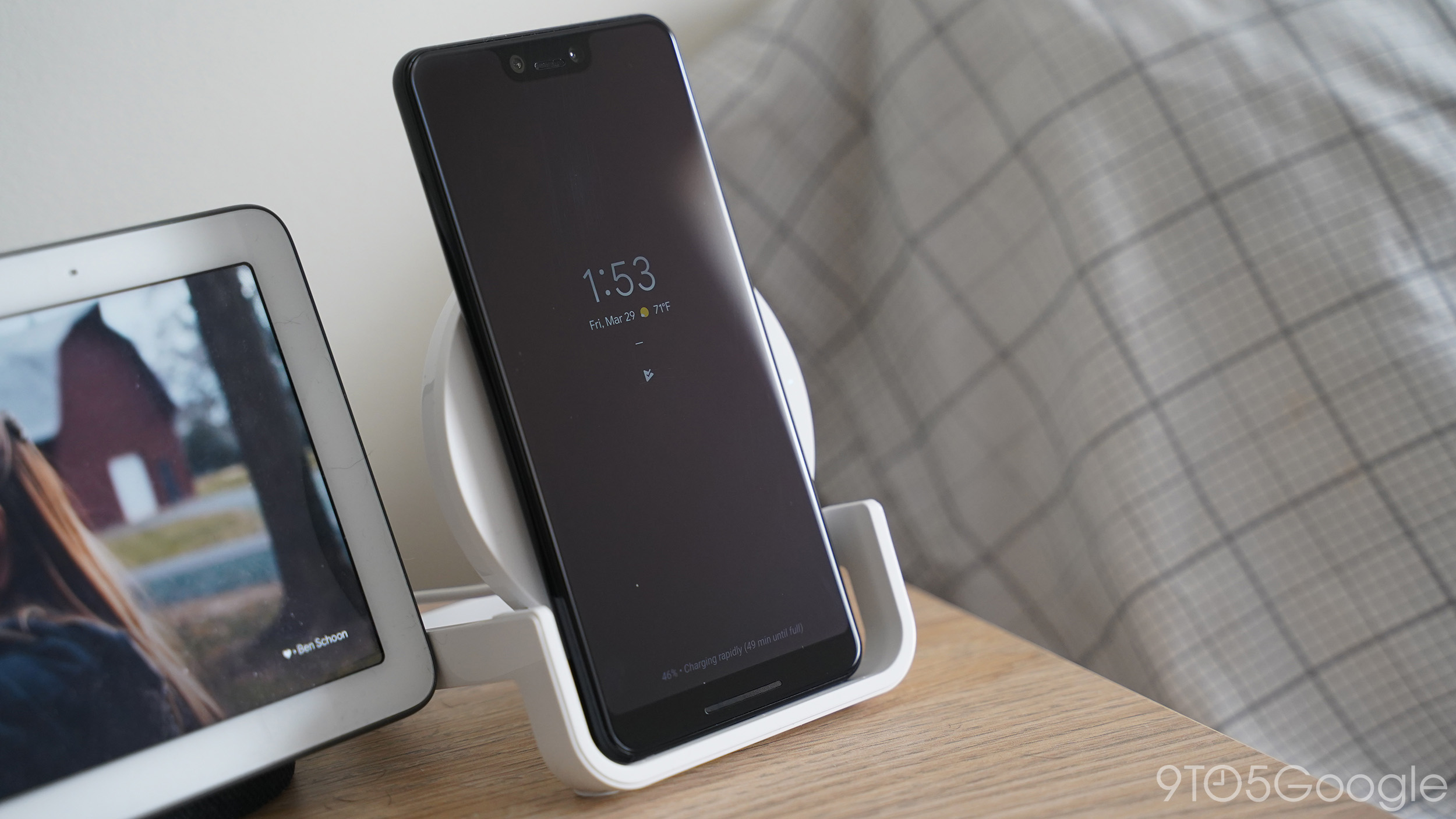 A wireless charger on your nightstand makes bedtime that much easier

Wireless charging has sped up a fair bit over the years. When the tech was used on Google’s Nexus devices and other smartphones, it only pushed a mere 5W. That, admittedly, was extremely slow. Now, though, most phones support speeds between 7.5-15W. Those jumps in speed, too, really didn’t complicate matters, either. The cost of wireless chargers has gone down thanks to the popularity, and issues with heat and compatibility have mostly fizzled away, too.

In an effort to speed up wireless charging further, OnePlus is really only making things more complicated. As the company’s CEO confirmed in an interview, getting 30W wireless charging to be possible in the first place also required the company to use “charge pumps” and other tricks to make things safe, as well as implement a fan to keep the phone cool. 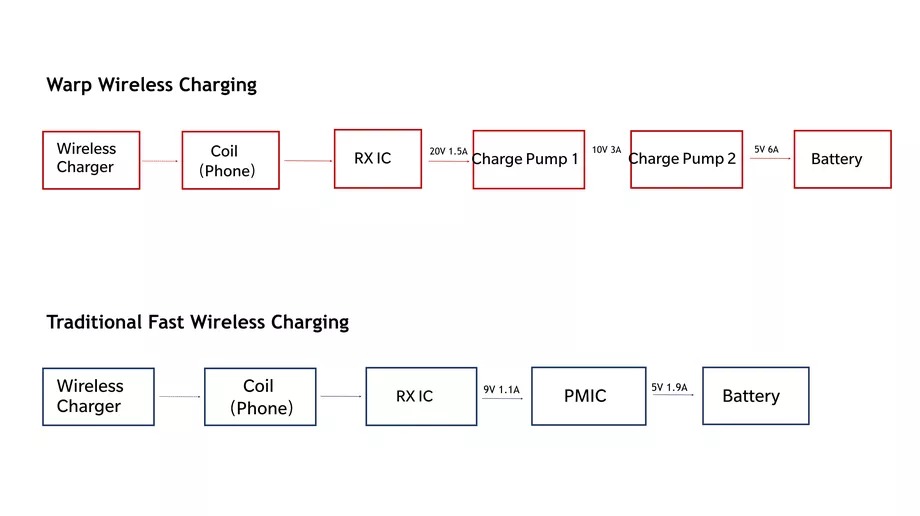 A “complaint” about wireless charging has always been heat. The very nature of wireless energy transfer results in some of that energy being converted into heat. That issue is only made worse by dialing up the speeds three times to 30W. To solve that, OnePlus had to install a fan. However, because that fan can get on the louder side, OnePlus also had to build in a method of lowering the fan speed at night so it doesn’t keep users awake. How can the fan speed be safely lowered? By lowering charging speeds to a normal level.

Are all of those challenges and compromises really worth the faster speeds? For some people, absolutely. That’s fine, too! OnePlus is well within reason to make a product like this, and I am not arguing that one bit. In fact, rather the opposite.

Faster wireless charging has the ability to make this technology more useful all of the time. That’s absolutely fantastic! However, that future isn’t fully here yet as evidenced by how many compromises OnePlus had to make.

Was this really worth the wait?

OnePlus has always said it held off on this feature essentially because it didn’t meet their standards. When Apple, Google, Samsung, and basically every other smartphone maker is happy with the standard as it stands, that excuse feels extremely hollow, especially as the gap in price between a OnePlus phone and any other smartphone lessens. 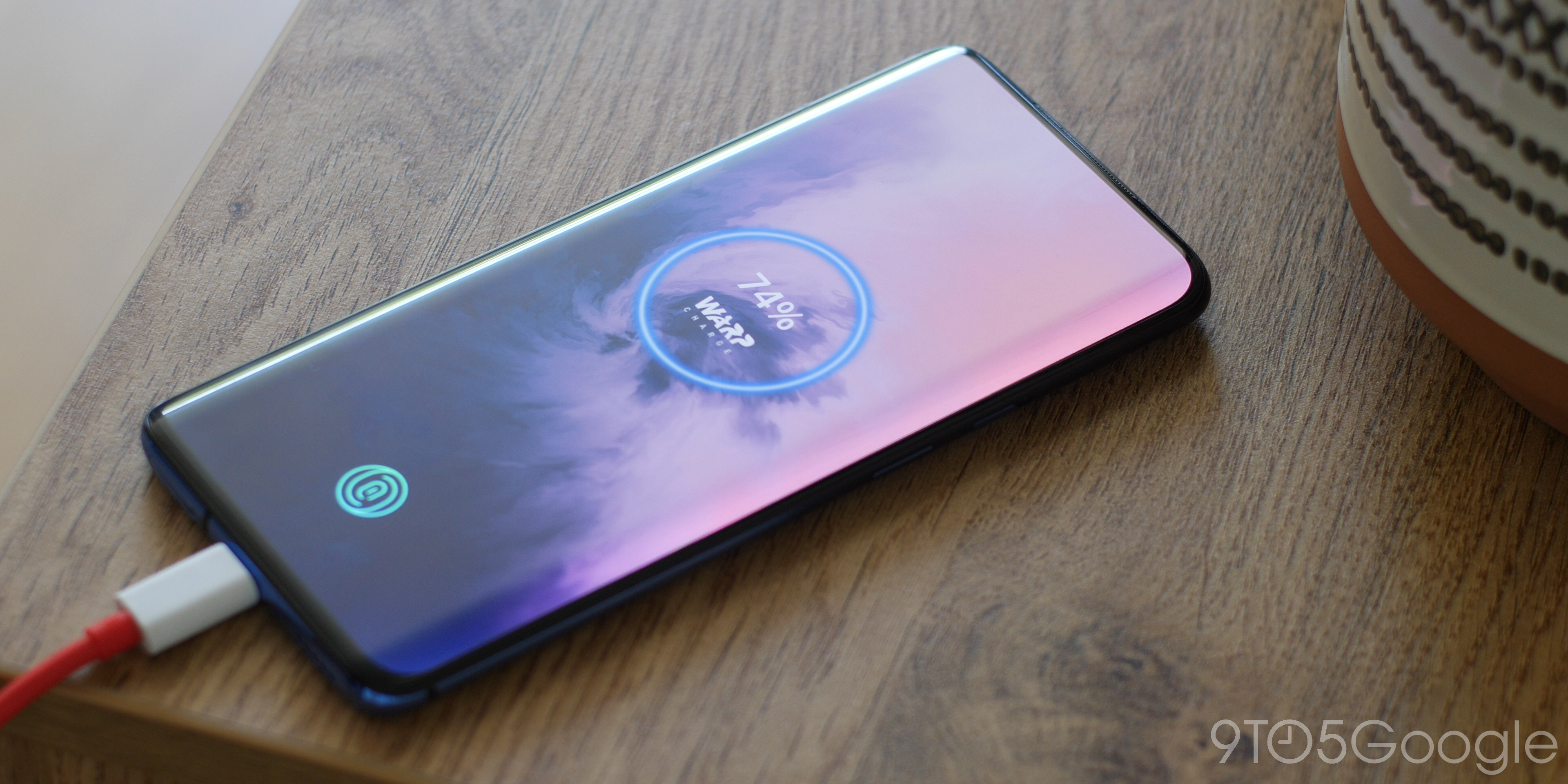 The argument I keep coming across is that OnePlus’ brand “values” speed and that using a slower option like traditional Qi would ruin that brand. That would be a valid argument if it weren’t for the fact that, as mentioned above, wireless charging isn’t really meant to replace wired. OnePlus can support a mainstream feature pretty easily while still supporting super-fast wired charging.

The cherry on top of all of this is that, for its entire lifetime, OnePlus has pushed heavily that its customers should “never settle.” In my mind, leaving out a mainstream feature that only adds convenience and flexibility to the experience while raising prices year after year certainly sounds like settling to me.

By waiting this long, OnePlus effectively said that wireless charging just isn’t a worthwhile feature unless it’s as fast as a cable. That’s why they’ve missed the point. By that same logic, we shouldn’t have any electric cars until charging stations are as common and fast as gas stations. We shouldn’t make 5G phones until the networks are as prevalent as 4G.