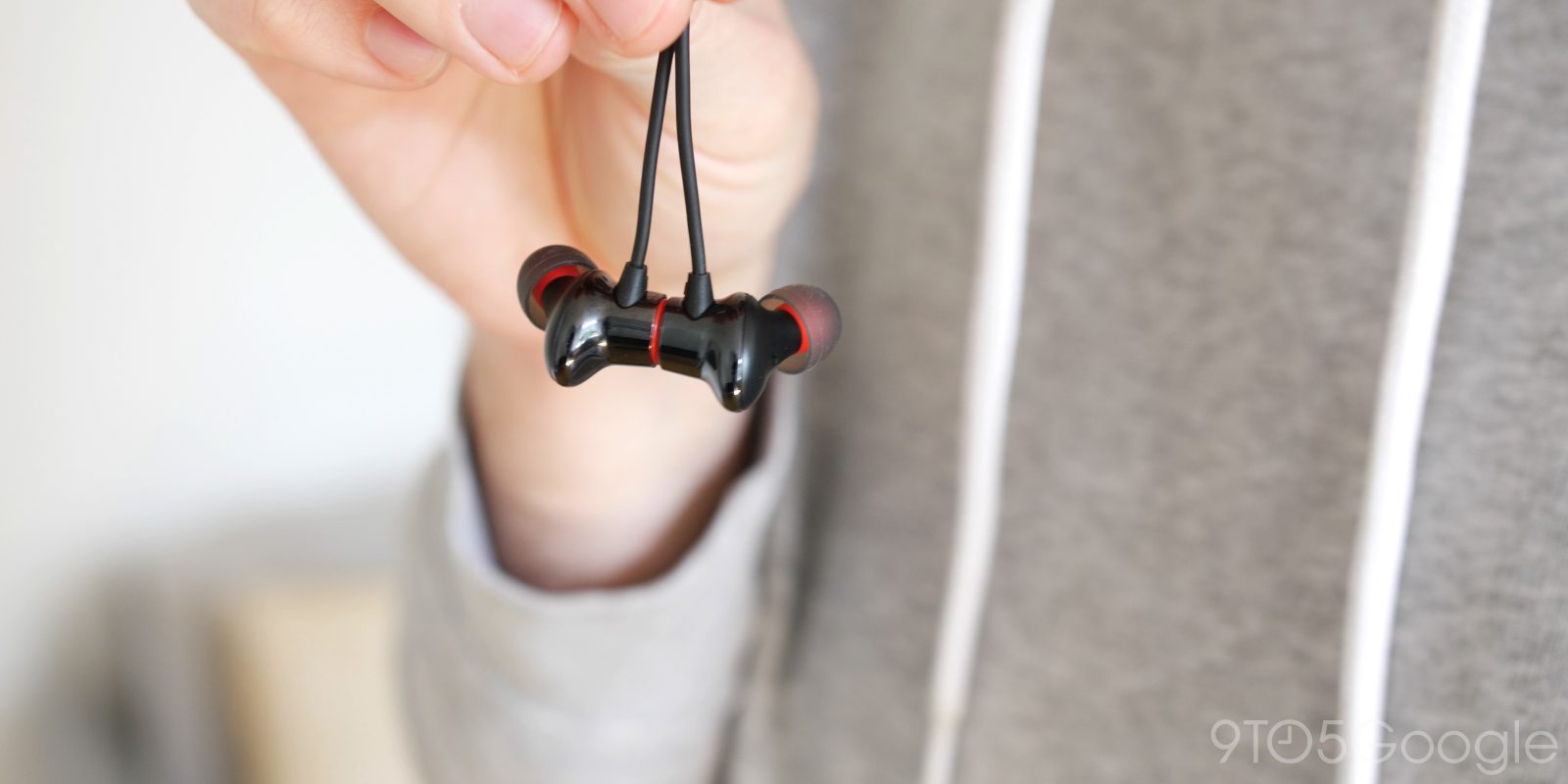 OnePlus is set to debut a handful of new products later this month including its OnePlus 8 series. Now, a fresh leak from Evan Blass is revealing the “OnePlus Bullets Wireless Z,” a new set of earbuds from the company that still aren’t truly wireless.

To go along with its smartphones, OnePlus’ Bullets lineup has been around for some time. To go along with the death of the headphone jack, too, OnePlus debuted wireless versions of the earbuds that offered a neckband-style design that has the battery and other components resting on your neck with the earbuds attached with a cable.

Now, to be released alongside the OnePlus 8 series, the company has the “OnePlus Bullets Wireless Z.” There were rumors going around that these would be truly wireless earbuds, but it seems that’s not the case after all.

Evan Blass posted to Patreon today four renders of the Bullets Wireless Z, showing off earbuds that are clearly still connected by a cable. It’s possible OnePlus has changed the design in other areas, but it’s very obvious these new earbuds will not be truly wireless. Still, it’s nice that OnePlus is offering more colors on this latest generation with black, white, green, and blue options. 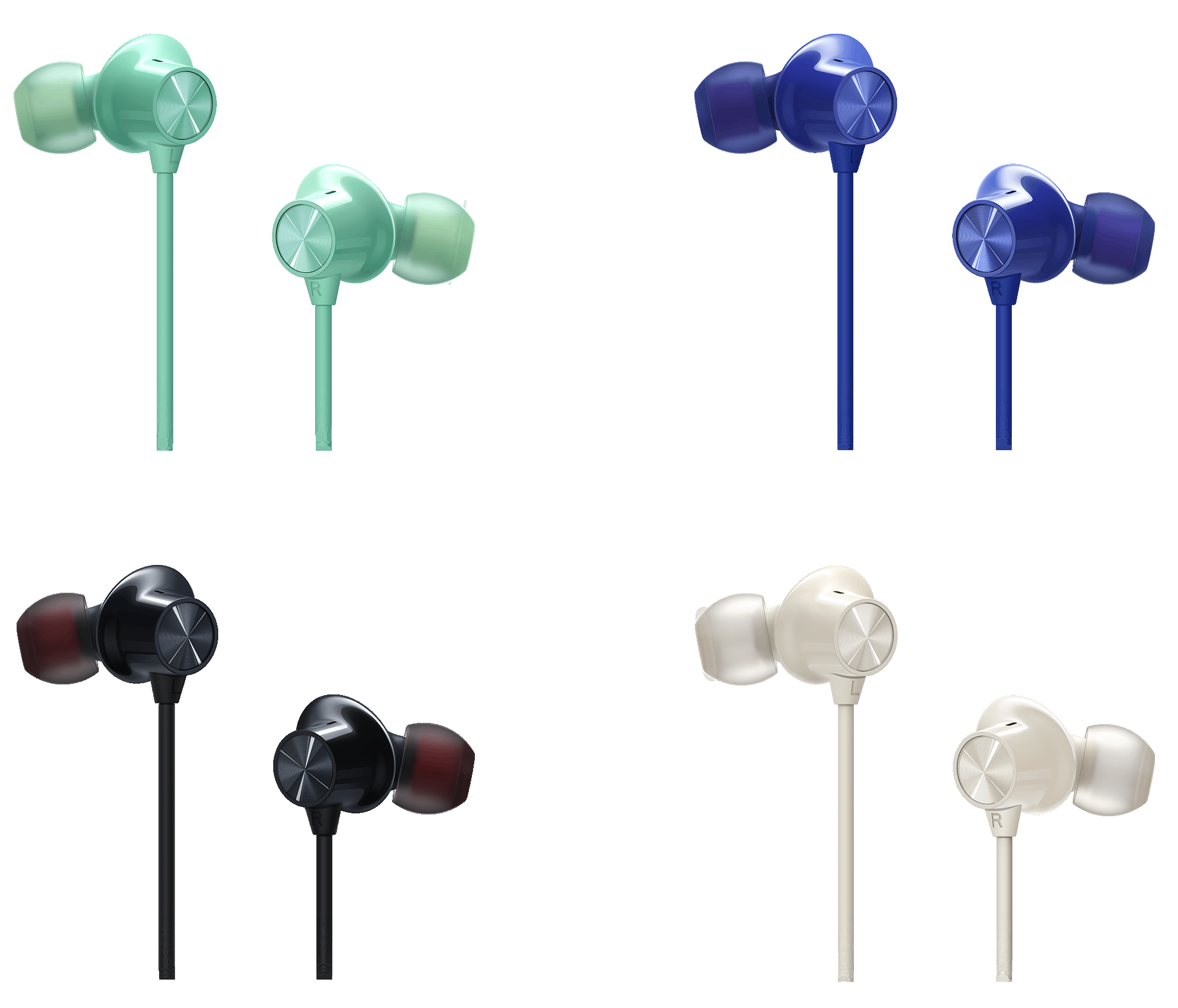 Update 4/6: In the time since Blass’ leak, Ishan Agarwal and PriceBaba have published more information about the OnePlus Bullets Wireless Z. Apparently, these earbuds will feature Warp Charging with over 20 hours of battery life from a single charge.

Further, Bluetooth latency clocks in at just 110ms, even less than more expensive buds such as Apple’s AirPods Pro. The Bullets Wireless Z also feature IP55 water/dust resistance. This should be plenty for even the most intensive, sweaty exercise!

Update 4/8: In another leak, Evan Blass has posted “lifestyle” images of the OnePlus Bullets Wireless Z. These images, seen below, show all four colors with names — Blue, Black, Oat, and Mint. Thanks to an official tweet, too, OnePlus has confirmed these earbuds will launch alongside the OnePlus 8 series and confirmed the charging specs, too. 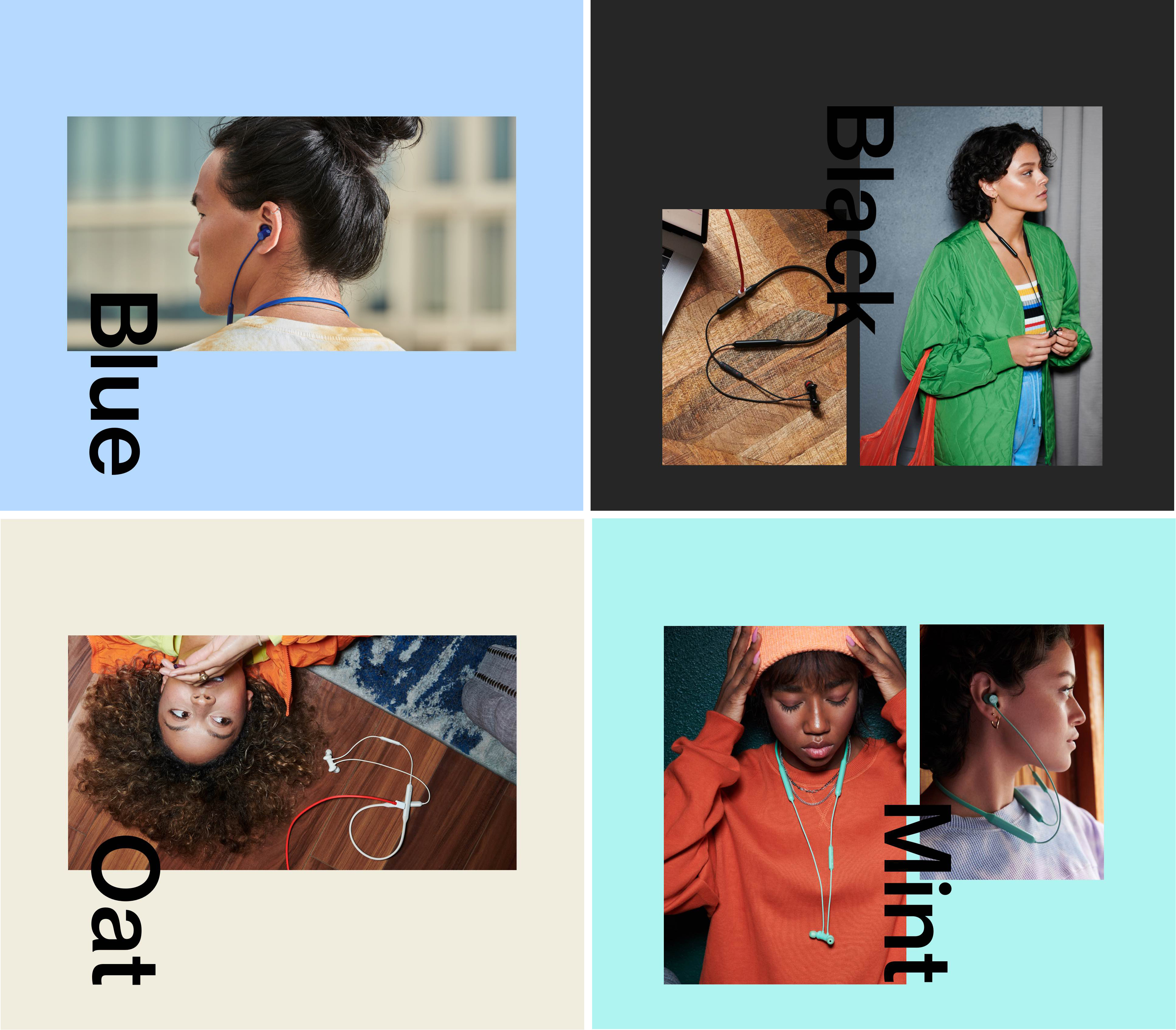 We’ll likely learn more about the OnePlus Bullets Wireless Z on April 14 when the company launches the OnePlus 8, 8 Pro, and rumored OnePlus Z.