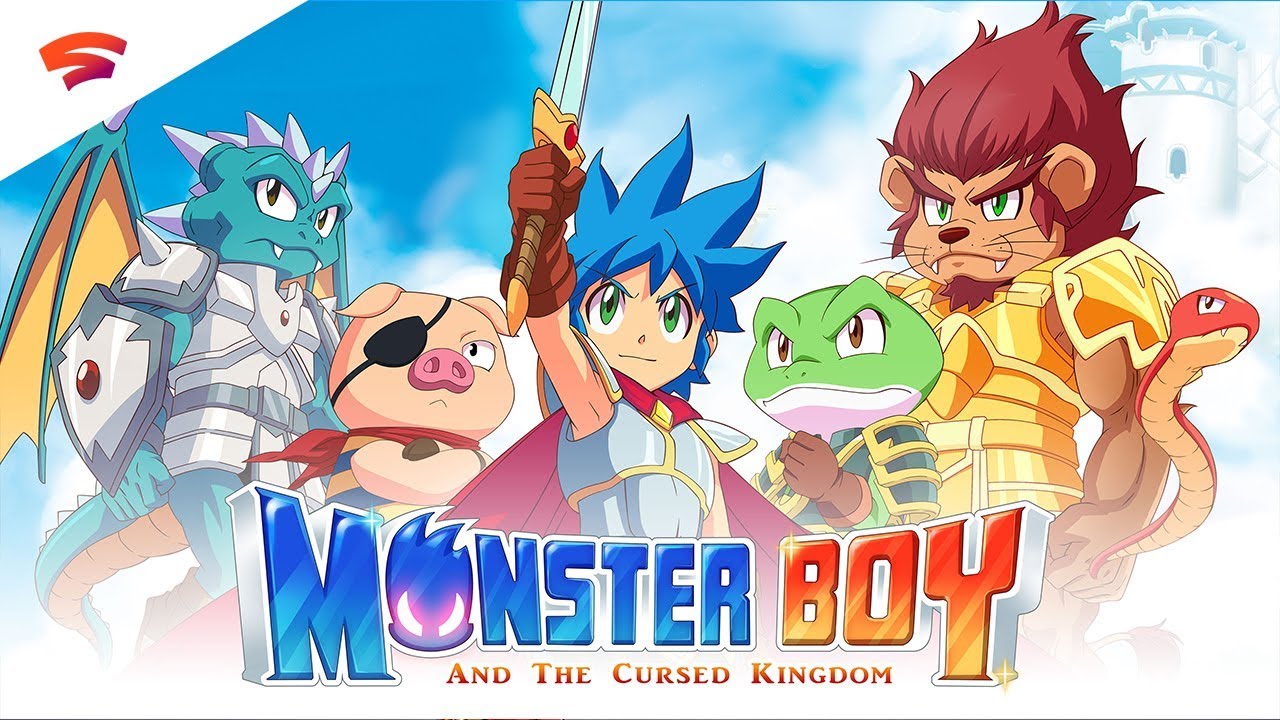 Google Stadia opened its doors to the public yesterday, and while some criticize the platform’s lack of games, Google has been working steadily to grow the library. Today, Stadia has announced three more titles arriving in the near future, including the hand-drawn action platformer Monster Boy and the Cursed Kingdom and bizarre cowboy comedy West of Loathing.

The biggest benefit of Google Stadia is that it puts games into the hands of folks who may not have otherwise ever tried them. The ever-increasing number of AAA titles on Stadia is matched by a seemingly endless stream of indie games that are aiming to present themselves to Google’s market of the “next billion gamers.” To that end, today on the Stadia Community Blog, the company has announced the next three games to land on the platform, all of which originally released between 2016 and 2018.

First up, we’ve got Monster Boy and the Cursed Kingdom, an action-platformer with RPG elements and hand-drawn character art. The game acts as a follow-up to the classic series of Wonder Boy games for the Sega Genesis and was designed in collaboration with Wonder Boy’s creator, Ryuichi Nishizawa.

If Monster Boy isn’t quite your style, Stadia is also picking up the western absurdity that is West of Loathing. With its one-of-a-kind sense of humor, West of Loathing pits you against “demon cows” and applies “liberal use of the Oxford comma.”

Stadia will also gain the incredible political statement of a game that is République, in which you communicate with the game’s heroine to help her navigate the world of totalitarianism and corporate surveillance.

Unfortunately, as has been the case for most Stadia game announcements, Google has not clarified a date to expect Monster Boy or the other titles to arrive.