PSA: Google Stadia’s free accounts might be in limited numbers at first, so act quick 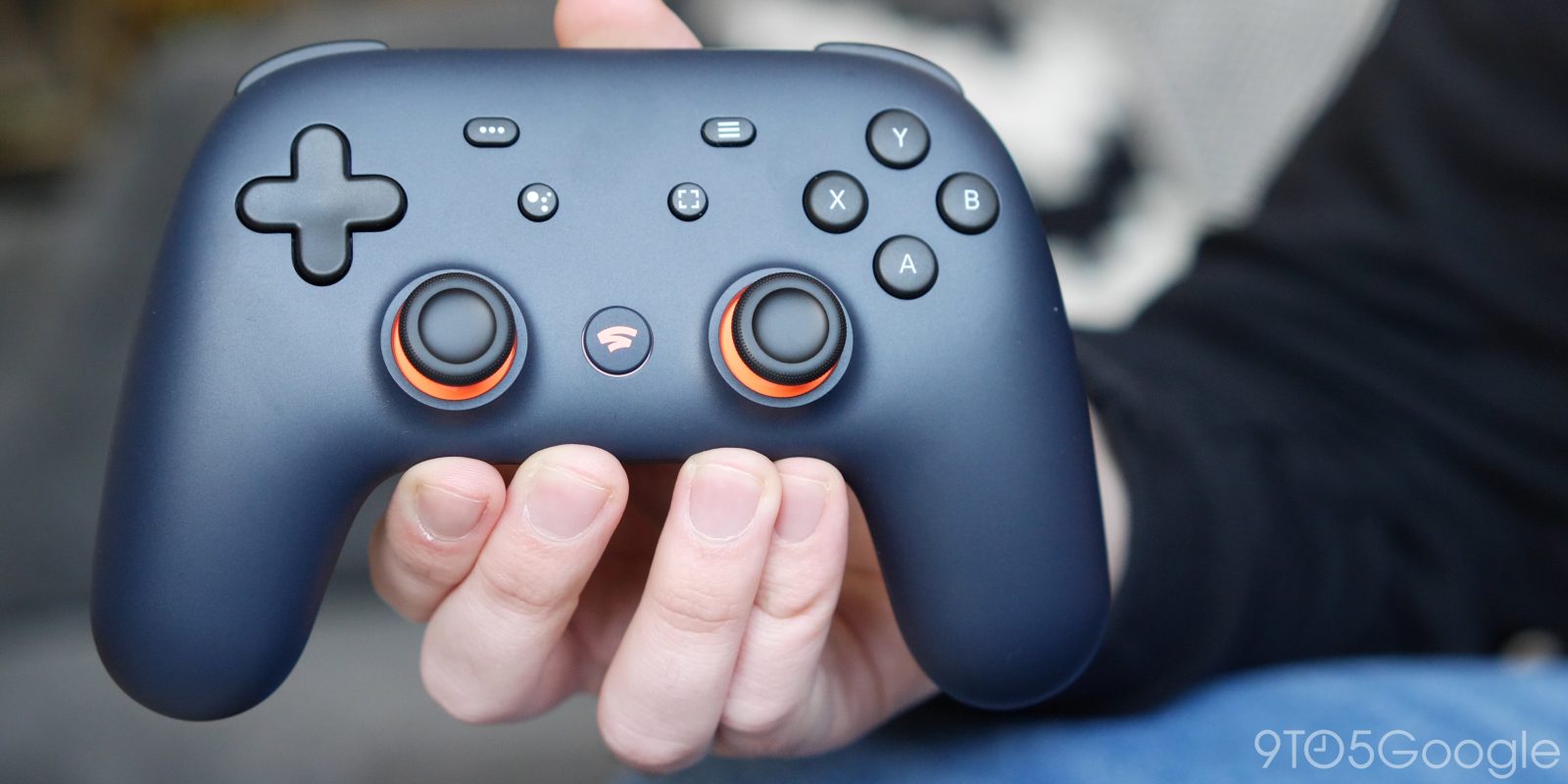 Google is properly launching Stadia to the world over the next 48 hours, allowing folks who may have been on the fence about the idea of game streaming a chance to try it for themselves. However, like many things in life, there’s a bit of a catch, as there may technically be a limit on the number of free Stadia account slots at first.

Since Stadia first launched to its “Founders” in November, we’ve been tracking the development of Stadia’s free “Base” tier, how it would work and when it may launch. Back in February, our APK Insight team discovered the clearest signals of how Stadia’s wider launch would work from a teardown of the Stadia app for Android.

Unfortunately, we found that Google is prepared to put a pause the ability to register for free Stadia accounts if they need to, and that this limit will be based on your “area.” We’re still not sure if “area” means your country or your nearest Google datacenter, but the in-app texts — and its internal translation guide — speak for themselves.

Backing up these strings from that previous teardown, a new version of the Google Stadia app released today which includes a new image humorously titled “stadia_is_full.png”. We’re not 100% sure how this image will be used yet, but it’s name and visuals in a cutesy way suggest the idea of Stadia having reached the limit for new free tier players. 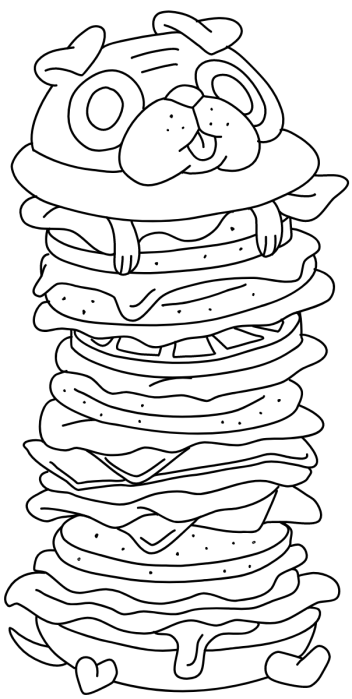 Update 11:30: This morning’s update to Stadia 2.13 also includes more strings that even more explicitly state the fact that there will be a limit. This time, the text refers to “regions” as being the factor that determines whether or not slots are available.

Update 12:30: Creator of Google Duo and Stadia engineering lead, Justin Uberti confirmed on Twitter that Stadia does indeed have a limit on the number of players that can sign up. Uberti has also assured that these measures will only need to be used if Stadia sees “runaway demand.” This same information can also be found in a new Google Support document.

Yep, pretty standard stuff to cope with the possibility of runaway demand.

If this evidence holds true, we strongly recommend that you sign up for a Google Stadia account if you have even a passing interest in what Google’s achieved with their game streaming tech.

By limiting the number of players that are allowed to sign up for Stadia accounts, Google is likely trying to avoid one of the pitfalls of Nvidia’s competing game streaming service GeForce Now. During peak hours, GeForce Now can only support a limited number of players and uses a login queue system.

For what it’s worth, there will likely still be a way to bypass Stadia’s player limit, for those who want to dive feet-first into Stadia. Anyone who purchases a Stadia Premiere Edition, or obtains a “Pro Pass” — as given to some YouTube Premium members and Chromecast Ultra purchasers — should still be able to use their code to sign up for an account, regardless of the player limit.