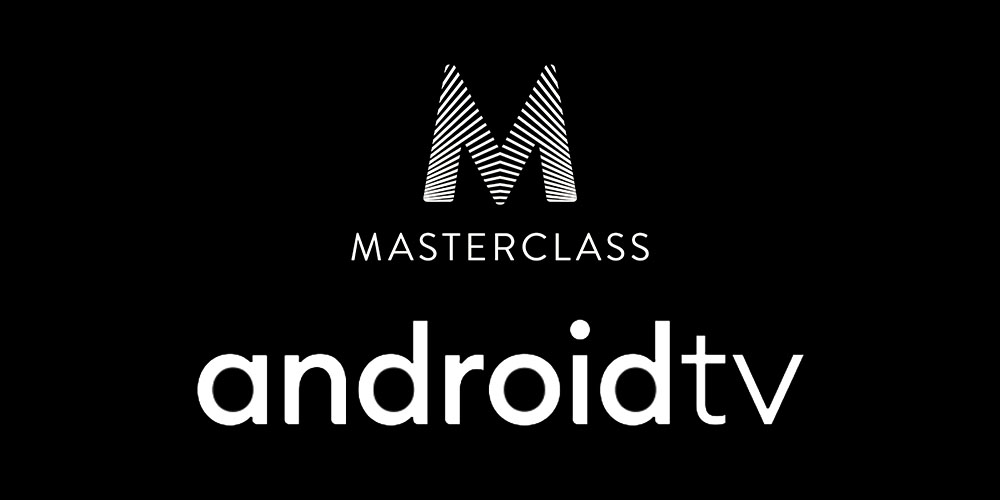 The biggest problem of Google’s Android TV platform used to be apps, but with the Google Play Store growing, that’s quickly changing. Today, another notable new app has arrived on Android TV — Masterclass.

You’d be forgiven if you’ve never heard of Masterclass, but the service is actually quite popular as a destination for learning new skills through online classes. It offers classes hosted by well-known instructors, too, including “interior design from Kelly Wearstler, negotiation tips and tricks from former FBI negotiator Chris Voss, how to build confidence from RuPaul and more.”

Now, in perfect timing with the coronavirus outbreak, MasterClass has arrived on Android TV. This comes alongside the service’s debut on Fire TV and Roku. Apple TV was the first major TV platform to get the app, but it’s also been available on iOS/iPad and Android for a while.

Masterclass for Android TV is available on the Google Play Store. The service costs $180/year for “unlimited access to all classes and new classes as they launch.”

Access to the world’s best from a new suite of apps for Amazon Fire TV, Android TV, Apple TV and Roku Players

SAN FRANCISCO, April 16, 2020 — MasterClass, the platform that makes it possible for anyone to learn from the best, today announced that its content is now streaming on Amazon Fire TV, Android TV and Roku® devices. These newest additions join MasterClass’s suite of apps that include Android, iOS, iPad® and Apple TV®.

According to Parks Associates, nearly 3/4 of U.S. homes have a video streaming service. With its new apps for the Roku platform, Android TV, and Amazon Fire TV, along with its successful Apple TV app, MasterClass is now available for big screen consumption on nearly all of them.

“We know people are stuck at home right now so we wanted to make it possible for people to watch from any room in the house,” said David Rogier, co-founder and CEO of MasterClass. “With the addition of these streaming apps, members can step into Kelly Wearstler’s living room, travel to Gabriela Cámara’s kitchen in Mexico City or go backstage with David Sedaris, all from the comfort of their couch.”

Through the big screen viewing experience, members can: