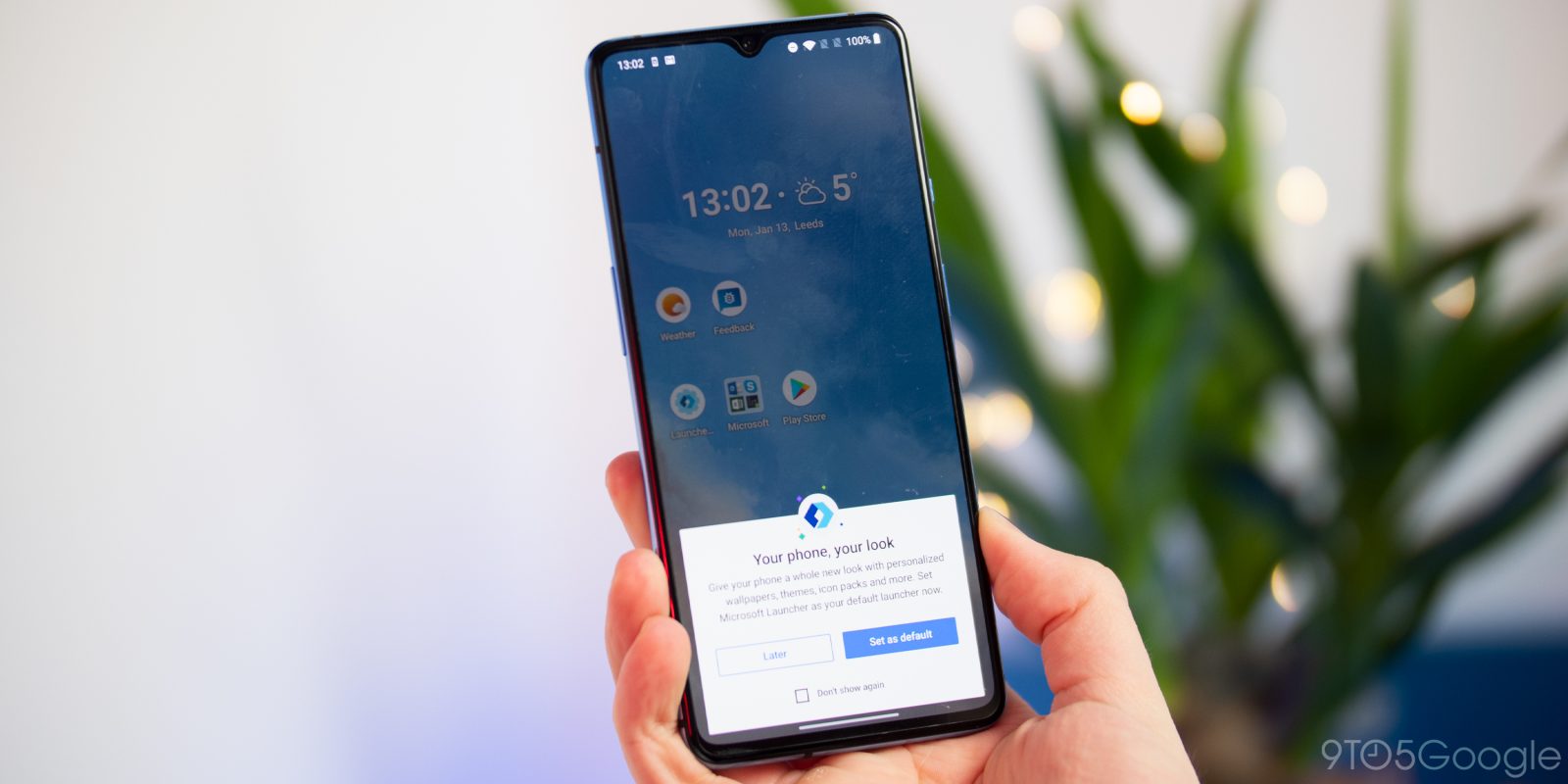 Microsoft Launcher v6 Preview launched in January 2020, but it came without a few popular features including themes, and the backup and restore function.

According to some digging by developer Alessandro Paluzzi, Microsoft Launcher v6.2 is bringing back the Light and Dark theme toggles (via XDA). In the first Preview, this was removed in favor of an auto-switcher that toggled based on the system-wide theme.

The themes options don’t stop there, as it looks as though Microsoft is testing further customization options. It has a refreshed UI too, making it even easier to tweak how your launcher setup looks and feels.

It also looks as though there are options to back up and restore your layouts, dock, app icons theme, and more. This was something that was sorely missed with the original release of the Microsoft Launcher Preview.

Unfortunately, you can’t enable them yet because the returning features are not user-facing yet. Paluzzi was able to toggle them within the latest Microsoft Launcher Preview beta build, which does hint that they may come in a future stable build. We’re not entirely sure if or when the options will come, but it’s great to see Microsoft working to re-add the features that have been sorely missed.