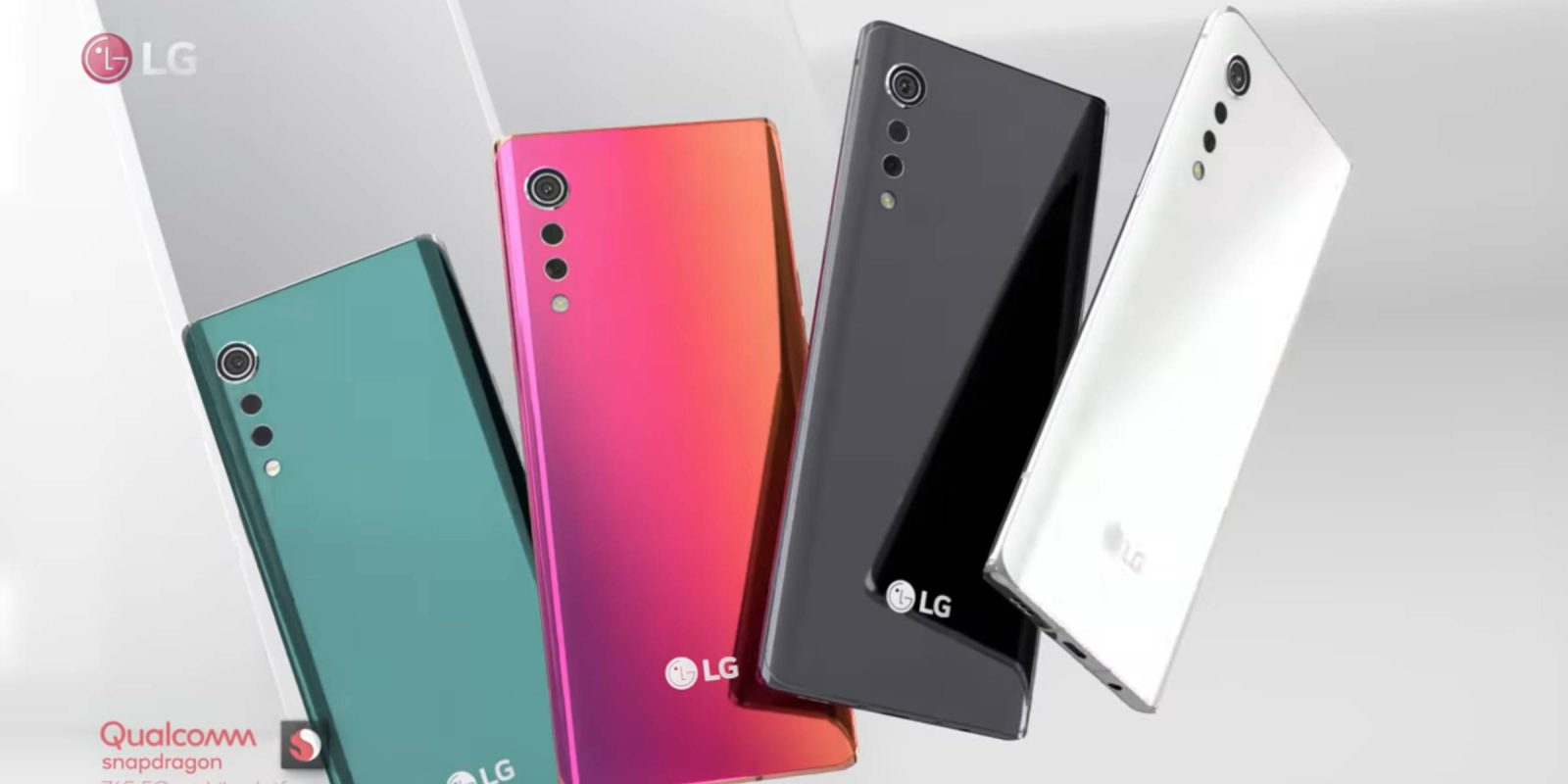 Between reports and official teasers, LG has been prepping something brand new for its Android smartphones. Tonight, LG has officially announced the “LG Velvet,” the first in a new line of phones that emphasizes design over specs.

In a press release, LG teases “Velvet,” the new smartphone it first teased earlier week that is apparently what we expected the LG G9 to be. This new device has a radically different design from LG’s previous smartphones with a “raindrop” camera design and a “3D arc design” which curves the glass on both sides of the device.

LG explains that the decision to design Velvet came from the sea of smartphones that are all essentially the same on the spec sheet. While it’s obviously not explicitly mentioned, this slightly implies that reports of LG’s next device using a lower-end Snapdragon 765 could be true.

With today’s smartphones becoming more and more alike and difficult to distinguish by technical specifications alone, LG Electronics (LG) is answering the challenge by embarking on a new product roadmap that will emphasize distinctive designs and “tactile” elegance to set itself apart. The first device to illustrate this new philosophy is the upcoming LG VELVET, featuring a unique “Raindrop” camera and a symmetrical, flowing form factor that is both pleasing to the eye and pleasing to touch.

Further, LG confirms previous reports that its future devices will be moving away from alphanumerical names. Rather, they’ll be named based on their special features or designs. In this case, the LG Velvet’s name is based on the “lustrous smoothness and premium softness” which are characteristics of this new device.

LG VELVET will be the first device to implement the company’s new branding strategy for its mobile devices, moving away from alphanumerical designations in favor of familiar and expressive names that will help the consumer capture the essence of the device best suited for his or her personality and ever changing trends. The name “velvet” is intended to evoke images of lustrous smoothness and premium softness, two key characteristics of the new phone.

Update 4/18: LG has released a full product video showing off the LG Velvet and, well, it looks really good! The official video doesn’t tell us anything about the specifications — except that it will, indeed, be using a Qualcomm 765 processor — but we do get to see the different color variants. LG is pretty clearly leaning into gradient colors and they seem to feature a glossy finish too.

LG still hasn’t confirmed any spec, pricing, or release details about this new device, but reports claim a May 15th launch.