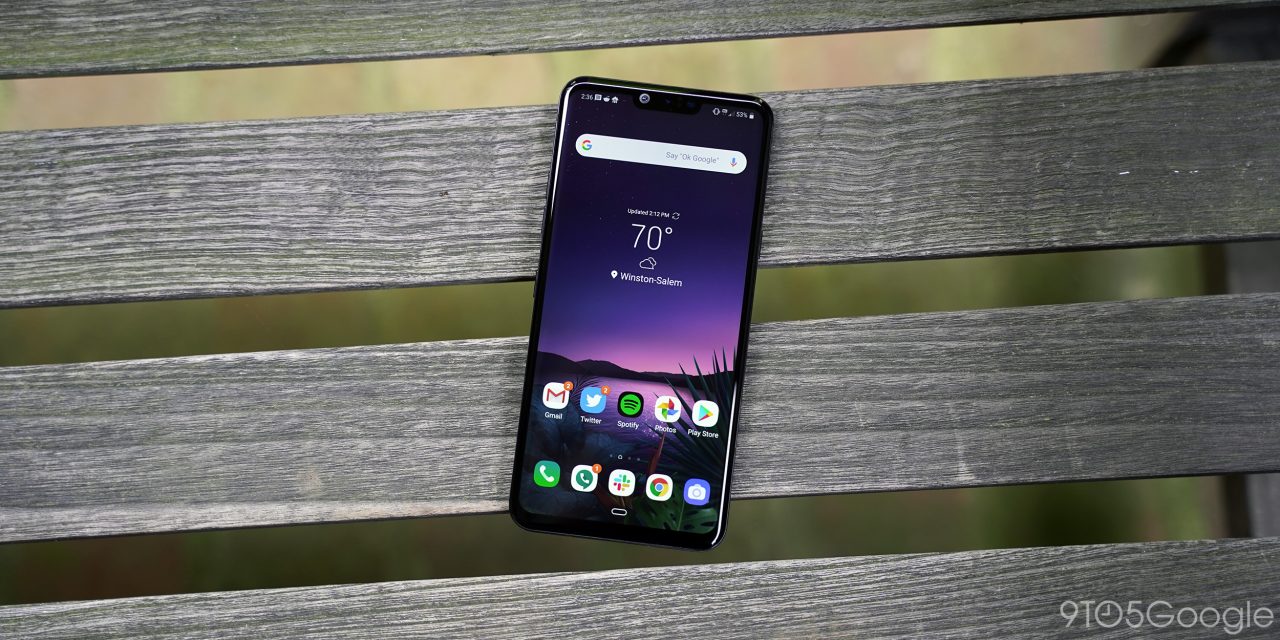 A report coming out of Korea (via Notebook Check) this week claims that LG is planning to make its G9 a little less “premium” than usual with this downgraded processor. This shouldn’t really come as a surprise, though, as costs of Qualcomm’s latest high-end chip have skyrocketed since the X55 5G modem is a forced inclusion on the chipset.

Instead of using the Snapdragon 865, the LG G9 will reportedly use the Snapdragon 765 which could result in a lower overall cost for the device likely without much of a performance hit.

Importantly, LG G9’s lesser processor doesn’t necessarily mean that the device will be lacking in terms of design, features, or cameras. At this point, though, we’re not sure what LG has planned.

How does this relate to Pixel 5? Based on evidence from the Google Camera app and a few other areas, it’s sure looking like Google doesn’t want to pay the hefty cost of the Snapdragon 865. Rather, it seems all but confirmed the Pixel 5 will come with a 765 processor. Between LG and Google, there’s going to be a lot of 765 out on the market, especially considering other OEMs are using it too such as Nokia.