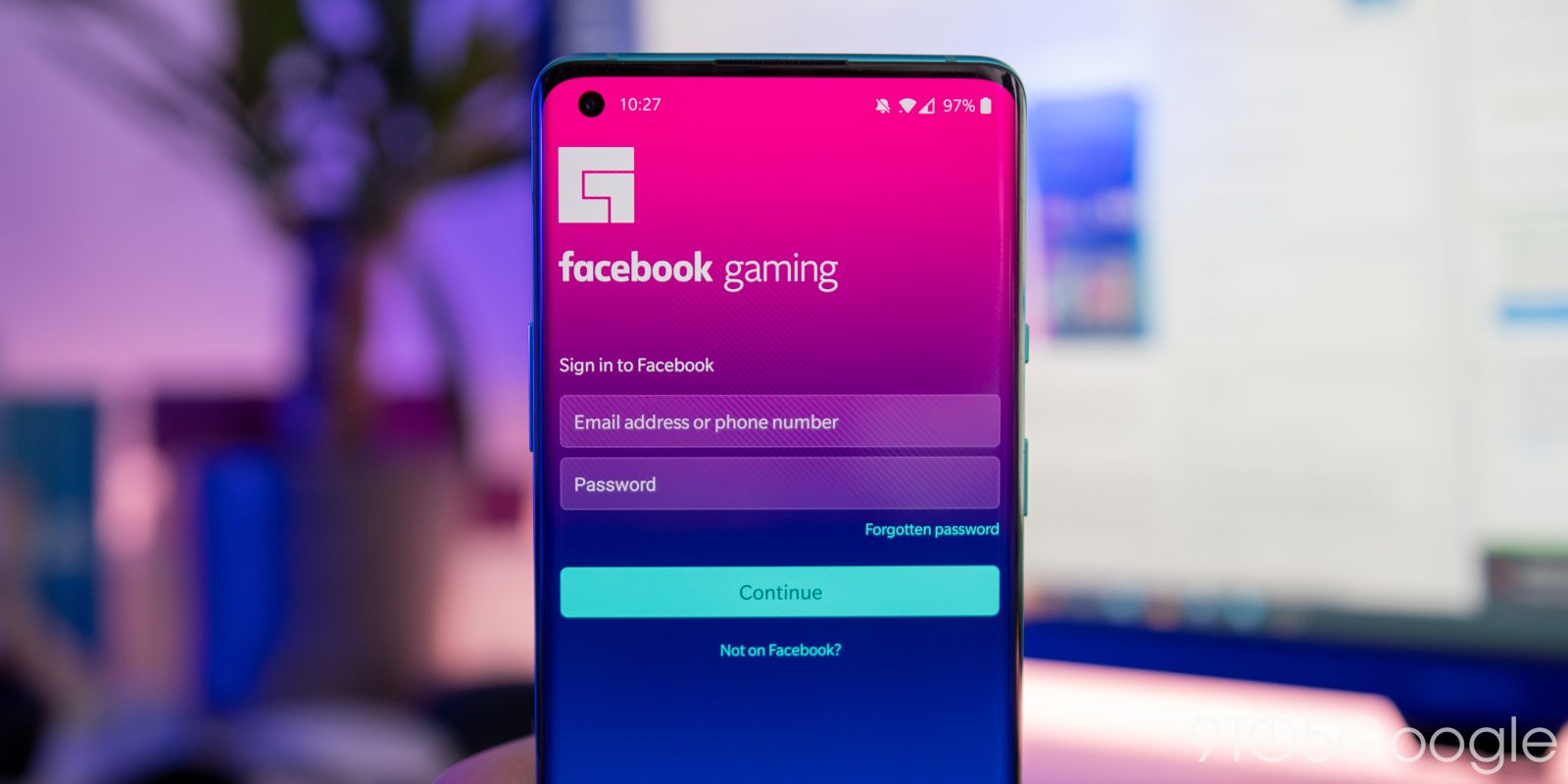 The app has now officially launched on Android, with an iOS counterpart expected in the not-too-distant future. Tackling Twitch, YouTube, and even Microsoft’s Mixer head-on will undoubtedly be a difficult task, but Facebook Gaming is set to offer a wider array of titles, and even includes a particular focus on mobile gaming.

Facebook told The New York Times that the service will follow the now well-trodden paths of YouTube and Twitch, with the ability to create and watch streams of gamers around the planet. However, the “Go Live” feature will let Android users stream their favorite Android games directly from their devices, which will open up further titles than are currently offered through Facebook Gaming on desktop. 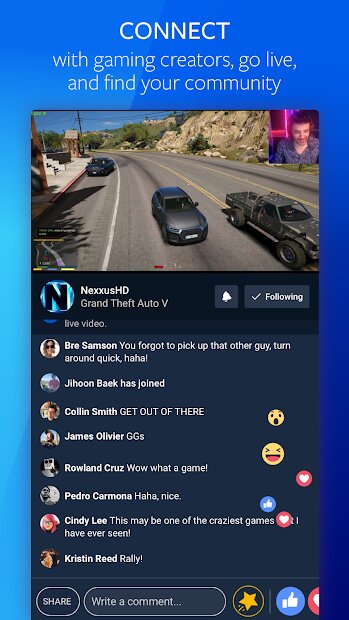 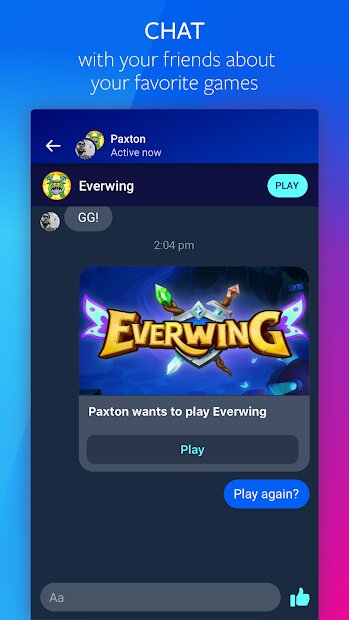 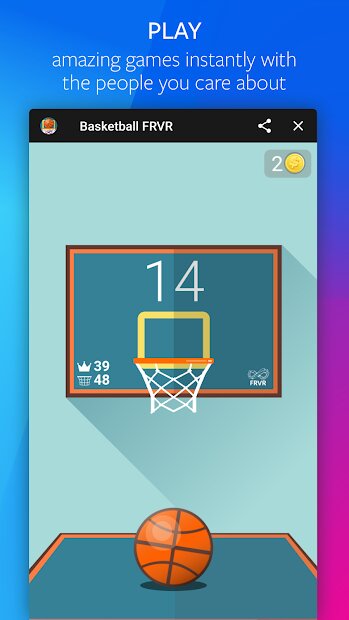 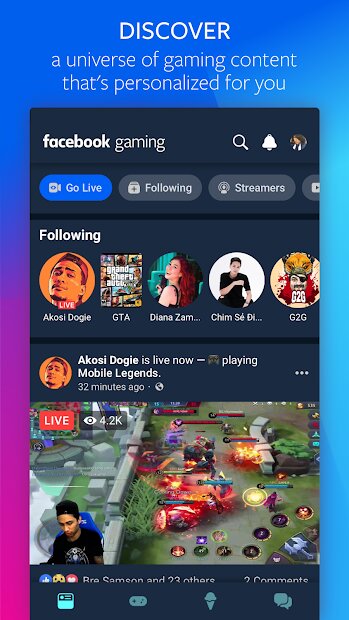 The social network is looking to leverage the increased watch time seen as COVID-19 lockdown continues across the globe, with The Verge reporting that Facebook Gaming saw a 210% increase in hours watched between December 2018 and December 2019. According to The New York Times, this is partially the reason that the launch was hurried forward from July 2020 to today.

To get started, you can download the app from today, April 20 on the Google Play Store.