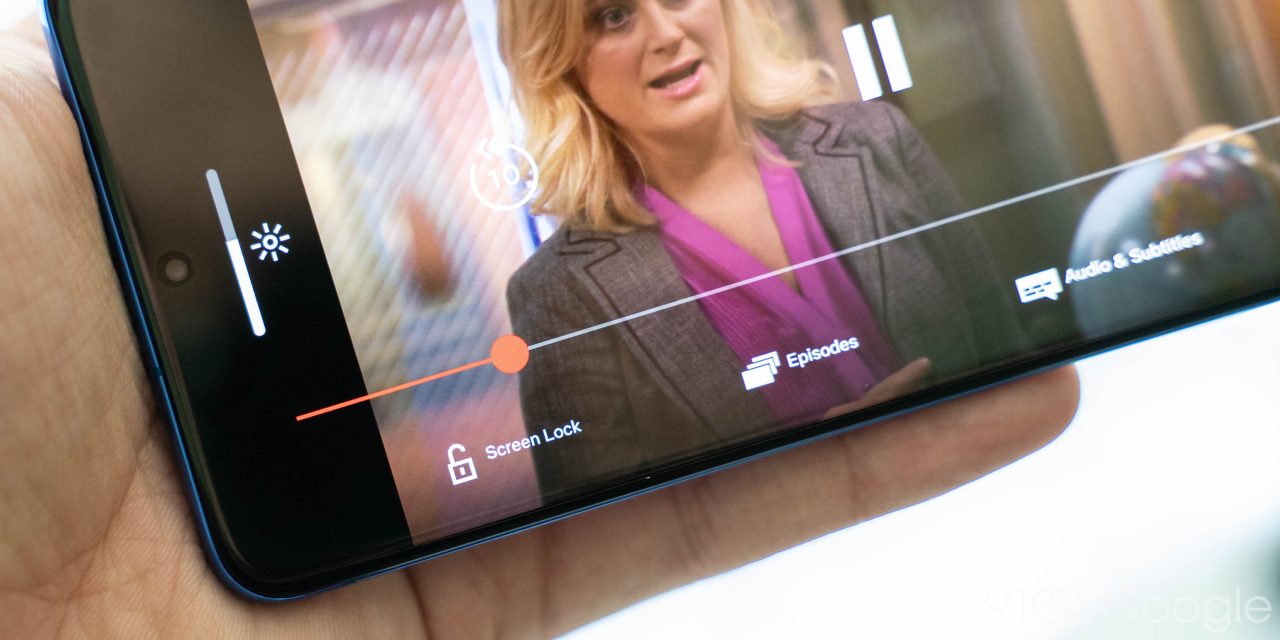 Have you ever been watching a TV show or movie on your smartphone and accidentally touched the screen, resulting in the content stopping or moving around the timeline? If so, you’ll be happy to know that Netflix for Android has added a new “screen lock” button to prevent exactly that.

Rolled out in the past several days to its Android app, this new button on Netflix’s mobile app makes accidental touches essentially impossible. After starting a stream in Netflix, the on-screen controls now show “screen lock” as an option alongside options for episodes, subtitles, and more.

Pressing this new button removes the entirety of the Netflix UI — including play/pause and the timeline scrubber — and only shows a lock icon. To get the UI back, you’ll need to press the icon twice. After that, the entire UI comes back into play and you’ll be able to use everything as normal. If you turn the feature off, too, you can easily turn it back on.

This isn’t really a fool-proof way to keep younger children from pressing UI elements, but it will be effective for preventing accidental touches and could be useful for toddlers or really young children who can’t yet read.

Netflix blanks out content while screen recording, but imagine Parks and Rec in the background

As far as we’re aware, this feature should be rolled out to all Netflix users on Android. It arrived as part of a server-side change and doesn’t appear to be live on iOS.