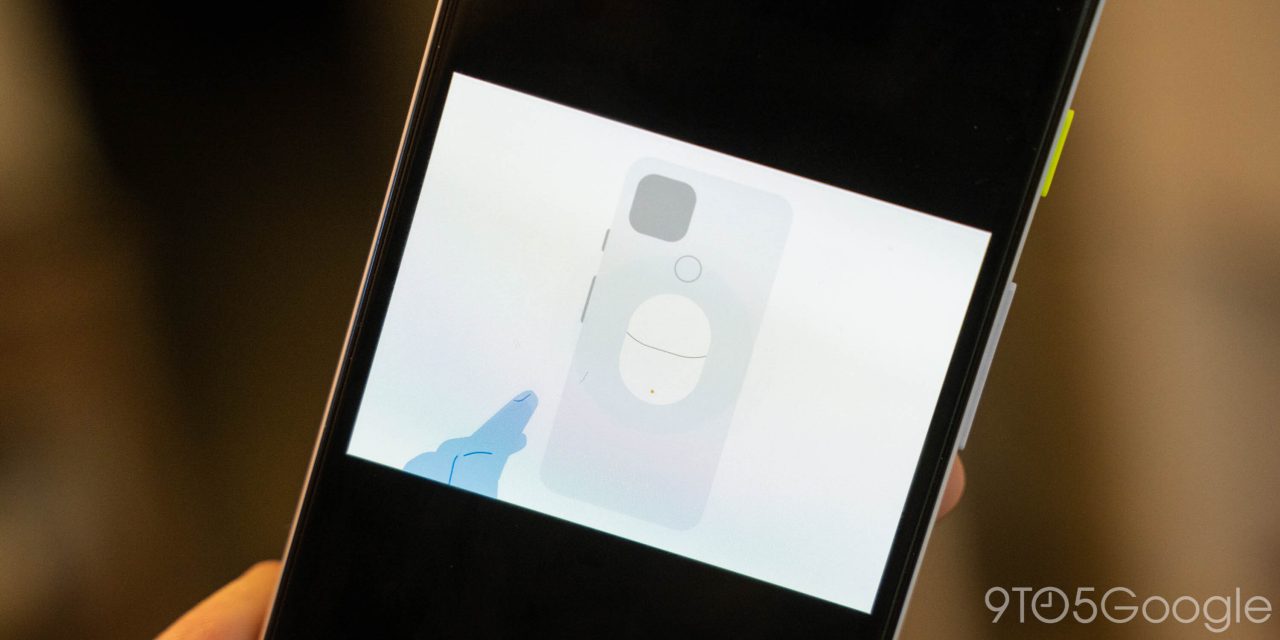 We first told you about a new Settings pane called “Battery Share” in Android 11 back in mid-February. Today, in the 3rd Developer Preview of Android 11, Google added a nice animation to go along with the feature. It’s a nice animation. But it tells us nothing new of substance about Google’s plans for device-to-device wireless charging…

In February, we found a pretty clear description of what Battery Share is intended to do in the Settings app code, along with an accompanying image in Google’s usual four-color design. As it mentions, the feature is directly related to some future ability to “Charge other devices by placing them on the back of your Pixel”.

Pretty straightforward. Clearly, Pixel 4 doesn’t support this feature despite supporting wireless charging, and it seems pretty unlikely that a feature like this would come to a phone many months after launch — even if it could. Also, hate to break it to you, but the Pixel 4a doesn’t have wireless charging at all. You won’t be Qi charging your Pixel 4a, much less charging other devices with it. I detailed that and everything else you need to know about Pixel 4a in my story earlier this month.

The device with the fingerprint sensor is as much a Pixel 4a as the other device with no notch is a Pixel Ultra pic.twitter.com/50MmhQePWJ

“So odd! That definitely looks like a Pixel 4, but there’s a fingerprint sensor! This must be a Pixel 4a then,” you might read on the internet. So is Pixel 4a going to support wireless charging after all? No, no it’s not.

Look, these animations do indeed tend to vaguely represent first-party Google products. We’ve seen this style art before, and that — plus the code that Kyle dug up a couple months ago — would strongly suggest that a future Google phone is going to support this “Battery Share” feature. But as we mentioned, the only evidence we have as to what device that might be goes by the codename “redfin”. That’s not the Pixel 4a’s codename — but it might be the Pixel 5’s.

So this animation, while a neat look at this future feature, tells us nothing new. These are generified (is that a word?) versions of existing Google phones. It’s a Pixel 4 design with a fingerprint sensor. That doesn’t exist. It will never exist. And the other phone, which doesn’t have a bezel, dates way back to an Android P beta from 2018. It doesn’t exist either. Even the Pixel Buds thing… yes, it’s meant to vaguely represent Google’s headphones. That’s it.

Thanks to JEB Decompiler, which this post and some APK Insight teardowns benefit from.