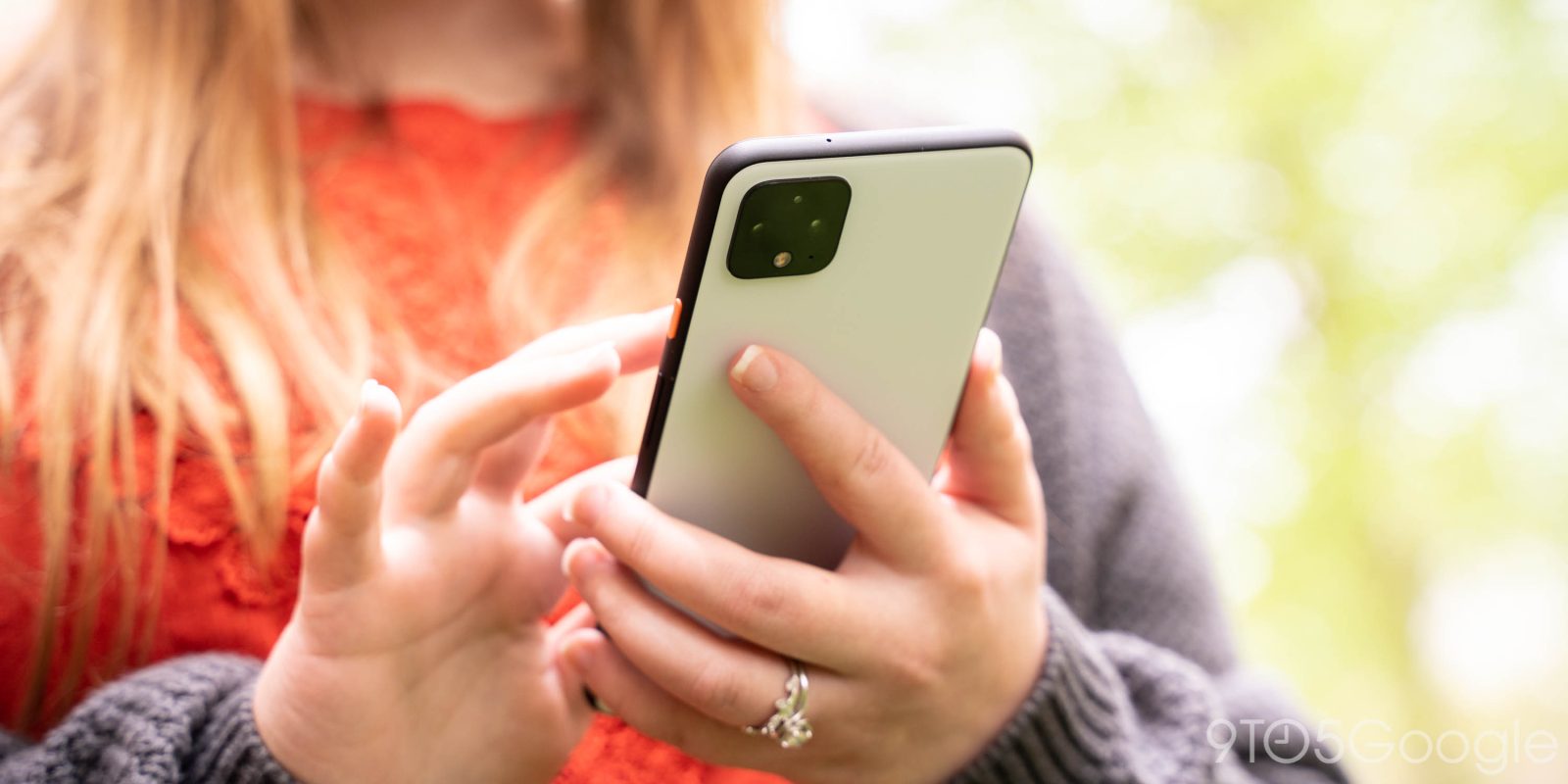 Google’s Pixel lineup is still far from the most popular smartphone on the market, but it’s well-known as having one of the best cameras on any smartphone. Now, Google’s #TeamPixel advocacy program has won a Shorty Award thanks to the thousands of users photos that have been posted to Instagram.

The official Instagram page for Google Pixel launched a few years ago and, with it, the #TeamPixel hashtag. Used across all social media, Google has been using that hashtag and an advocacy group of 500 “influential” individuals by the same name to help drum up interest in its Pixel smartphones using their best feature — the camera.

The Google Pixel phone is among the best smartphones in the market and is packed full of helpful features including its highly-rated camera. However, as a relative newcomer to the smartphone space, there were two key challenges facing us at launch:

Our strategy was guided by 2 key insights: 1. Consumers are more savvy about influencer marketing, and are less likely to be affected by big-budget, for-hire influencers. 2. Global Web Index ranks the personal recommendation as the most influential factor in consumer purchase decisions.

Based on these insights, we developed a strategy to raise the product profile amongst consumers by activating a community of 500 advocates with high followings (between 10k-100k) known as #teampixel. The tribe consists of photographers, content creators and tech reviewers that inspire others to switch to Pixel through engaging content and social validation. They are all unpaid and are creating content based on their experiences and love for the brand.

Through its efforts, Google has been able to use #TeamPixel to reach over 90 million followers and 351 million impressions in 2019 with over 37,000 user-generated photos since the campaign began, all shot on Pixel smartphones. We’re fairly sure that number, though, is only from Google’s selected advocates. The actual #TeamPixel hashtag has over 2.2 million posts on Instagram.

This turned into “83% showed consideration or purchase intent” from those following #TeamPixel and an overall lift in awareness and interest of Google’s smartphones.