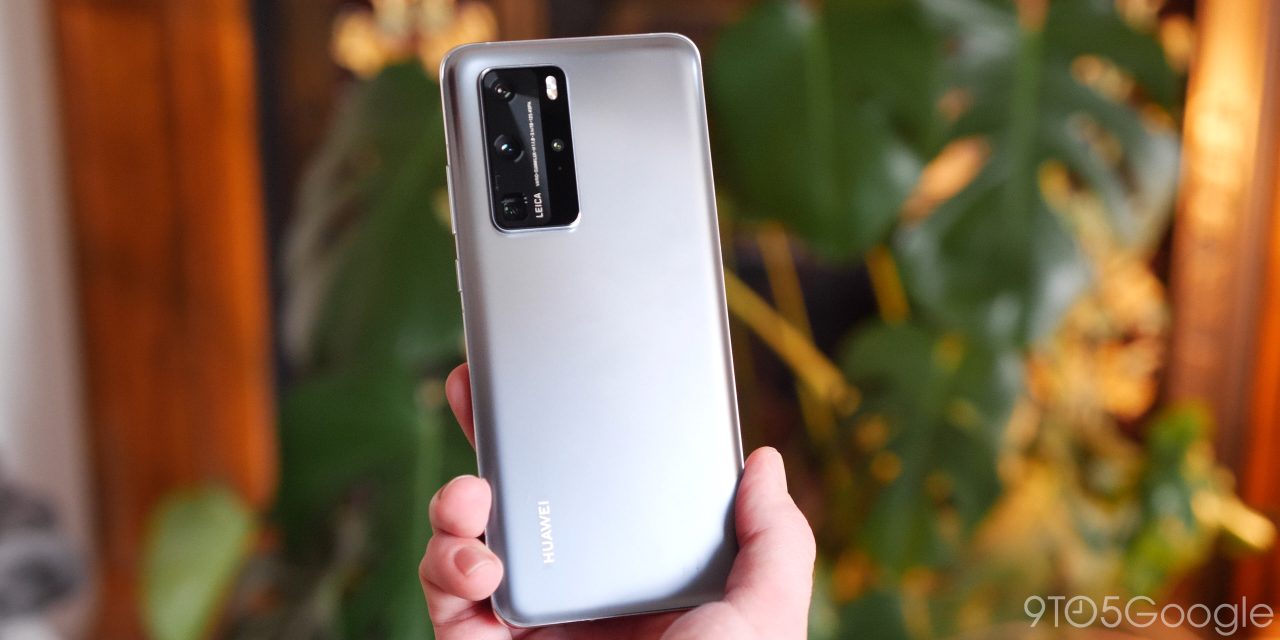 Huawei’s past couple of major releases have lacked a huge selling point — Google apps. That’s a result of the ongoing situation with the US and, now, Huawei is building out its AppGallery store to fill the gap with one of its latest big additions potentially able to fill the place of Google Maps.

Recently, HERE’s “WeGo” navigation map was added to Huawei’s AppGallery, offering a useful Google Maps alternative to users of Huawei phone without access to the Play Store. WeGo is a city-first mapping app, offering turn-by-turn directions using various forms of transit including walking, cars, bikes, and more. The app also has information on public transit in over 1300 cities including some of the biggest in the US (NYC, San Francisco, etc). Offline maps are also available in over 100 countries.

This is handy for those tempted by the hardware of devices like the Mate 30 or Huawei P40 series. Still, the software difficulties on those devices don’t end at just lacking Google apps, so filling out the AppGallery is only a small part of the bigger solution that’s needed.