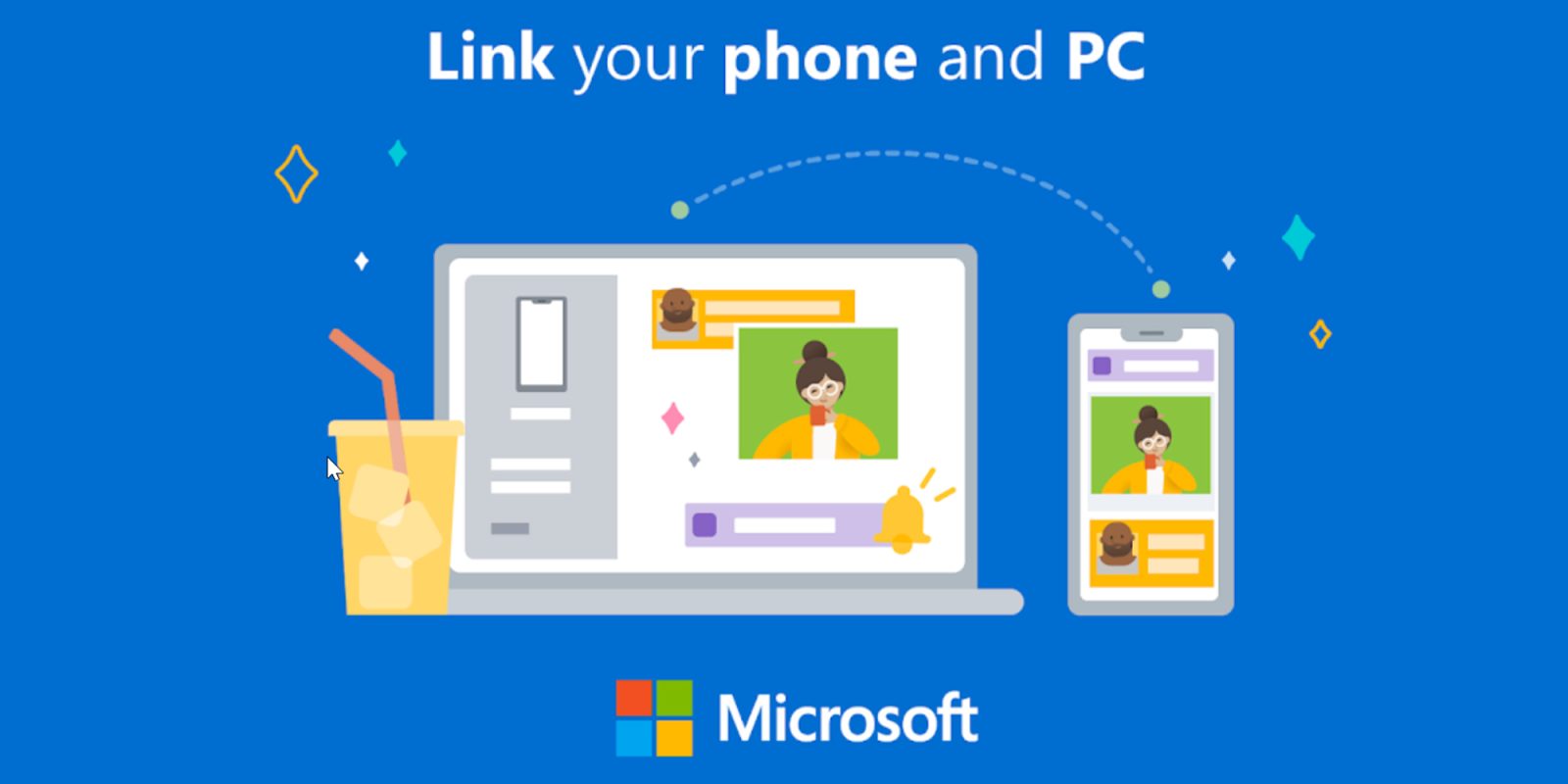 Thanks to a new update to the Microsoft Your Phone app, you can now control music and podcast directly on your Android smartphone from your PC.

Announced in a Windows Insider blog post, this new feature joins the text messaging and calling abilities that are one of the reasons you should really be using the app if you do use Windows 10.

Now you can access and control the audio apps playing from your phone directly within the app, without needing to split your attention between devices or breaking your workflow. Your audio tracks will remain in sync between your phone and PC, and you can switch between multiple sources using the dropdown in the player.

These added controls will appear within the Your Phone window, with a small bottom-left pop-up player showing just what media is currently being played on your Android device. You can do all the basics like skip forward and backwards between tracks and albums. There doesn’t appear to be a progress bar scrubber as yet though.

On top of that, the Microsoft Your Phone app also allows you to switch between the music or podcast player. Spotify, Pandora, Amazon Music, Google Play Music, YouTube Music, Xiami Music, and Google Podcasts are all supported. However, Microsoft notes that many others may be available.

Microsoft has confirmed a few minor bugs as a result of the new music and podcast integration within the Your Phone app, though. Some audio apps will skip back a few seconds rather than on a track-by-track basis when the quick toggles are used. This is likely a problem with podcast apps, which utilize the feature far more heavily.