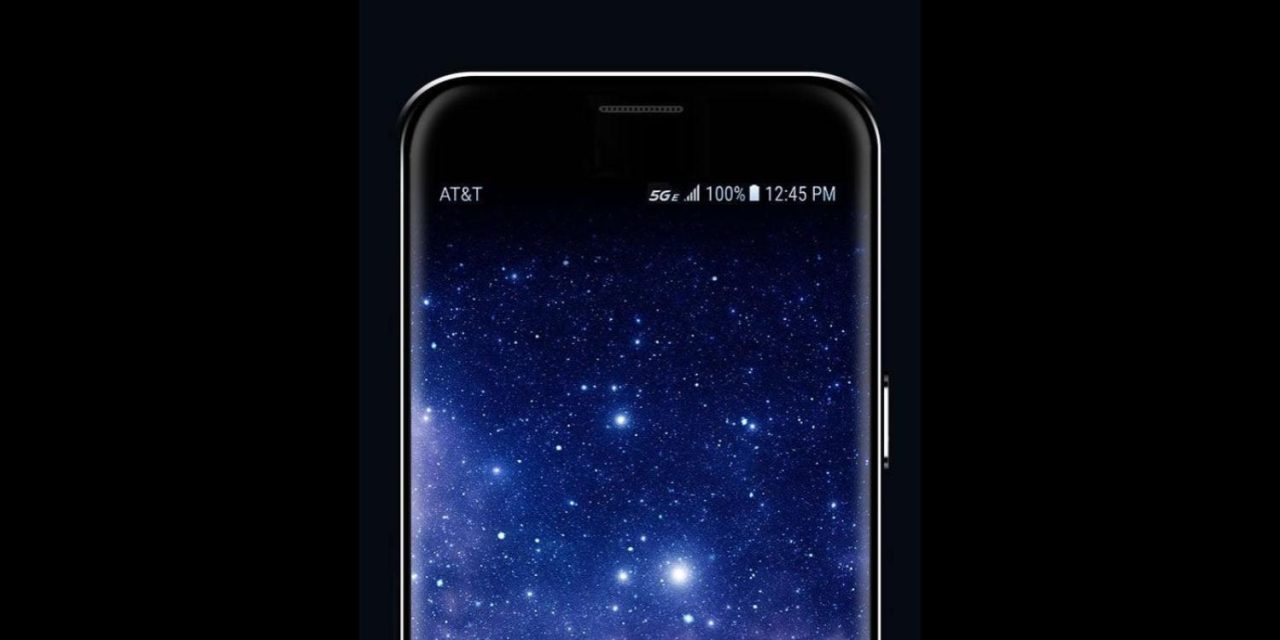 5G smartphones are a thing now, and networks are slowly rolling out to match that. AT&T, though, has been blatantly misleading customers for a while with its “5G Evolution” branding. Now, a decision has been made that AT&T will stop using that branding, but the company won’t be removing the “5Ge” icon from Android phones anytime soon.

“5G Evolution” is simply a rebrand of AT&T’s 4G LTE-A network. It’s not 5G, but AT&T really wanted people to think that. T-Mobile led a charge to get AT&T to stop with that branding and now, the Nation Advertising Review Board (NARB) “recommended” that AT&T stop using the branding because it “is not likely to alert consumers to the fact that the service is not 5G.” Um, duh.

In accordance with that recommendation, AT&T has agreed to stop using “5G Evolution” in commercials and other forms of advertising, though the company points out that it disagrees with that reasoning.

AT&T respectfully disagrees with the reasoning and result reached by the panel majority. AT&T’s customers nationwide continue to benefit from dramatically superior speeds and performance that its current network provides. As a supporter of the self-regulatory process, however, AT&T will comply with the NARB’s decision.

However, in a statement to Light Reading (via Android Police), AT&T said it would continue to deploy the “5Ge” icon to smartphones.

Currently, most Android and iOS smartphones running on AT&T’s network will show “5Ge” in the status bar. That’s despite the fact the phones are actually running on slightly upgraded 4G LTE networks. It’s especially confusing, too, if the device is actually capable of running on 5G networks.