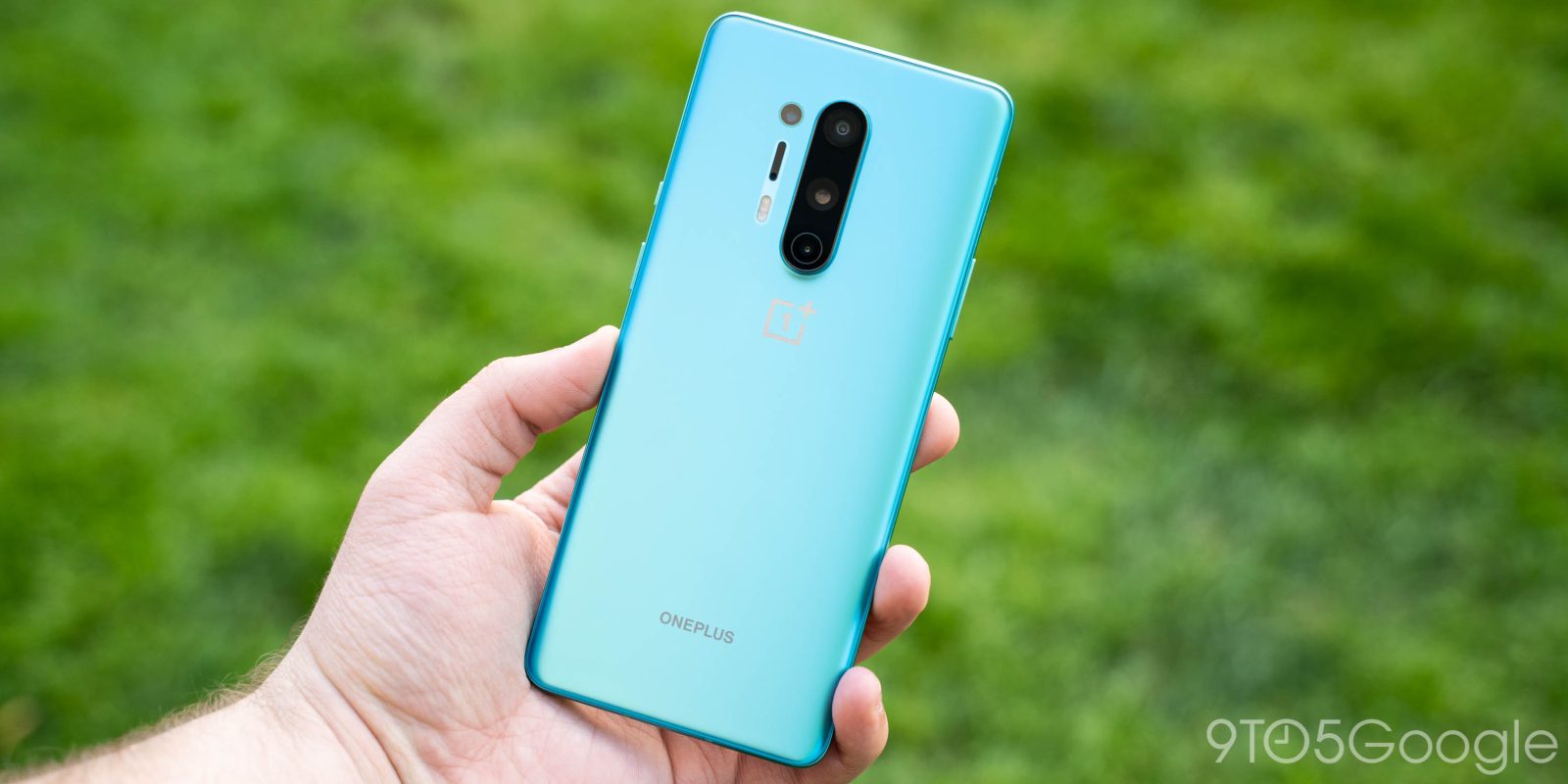 The OnePlus 8 Pro is a truly fantastic smartphone despite its higher price tag, and OnePlus has had a really hard time keeping the phone in stock… at all. It sold out in just minutes when it first launched and continued to disappear after it was later released more widely. Now, secondhand sellers are taking advantage of the OnePlus 8 Pro shortage by charging more than the phone is worth through online marketplaces.

OnePlus charges $899 for the OnePlus 8 Pro, a relatively fair price considering the flagship features it delivers. However, those who have wanted to buy the phone have often been met with “out of stock” messages regardless of where they buy. Amazon and OnePlus’ own store have been depleted for weeks.

As was first pointed out by Android Police, that missing stock has caused secondhand sellers of the device to charge considerably more than the phone is actually worth to sell it to eager buyers. A quick search on Swappa or eBay shows prices for even the base model OnePlus 8 Pro selling for at least $100 over MSRP. In some cases, those sellers are including accessories like the wireless charger, but regardless, everything is being sold for a markup. Notably, too, people are still actively buying the phone at these higher prices.

Prices for the OnePlus 8 Pro are inflated, but people are still buying

Some sellers on eBay are selling the phone for under $1,000, but those devices are often non-US variants. They’ll still work on GSM carriers, but they may have some issues. They also won’t work on Verizon Wireless at all.

This jump in prices secondhand certainly isn’t the fault of OnePlus, as coronavirus-related production issues have been plaguing many companies this year.