Late on Friday evening, Google shared that this week’s launch of the Android 11 Beta would be delayed in light of mass protests across the US. The team felt that “now is not the time to celebrate.” On Monday afternoon, some Pixel owners reported receiving the Android 11 Beta.

Per reports collected by XDA’s Mishaal Rahman, Android 11 Beta 1 carries build number RPB1.200504.018. It has rolled out to at least two Pixel 4 XL owners and potentially other Google devices, but it is not yet widely available.

A similar situation has occurred in the past with “confidential Googlers-only OTA” builds. It last happened with a minor Android 9 Pie patch in 2018, while a more notable case was an updated version of Android 7.0 on the Nexus 6P before Nougat’s official launch in 2016.

However, in today’s case, there is no similar message warning that the update is “Confidential internal only.” Rather, this appears to be a rather straightforward and public screen for the “beta version of Android R.”

Beta 1 is expected to include the final SDK and NDK APIs, with Google opening Play Store publishing for apps targeting Android 11. Some notable features in Beta 1 that did not appear in Developer Preview 4 include: 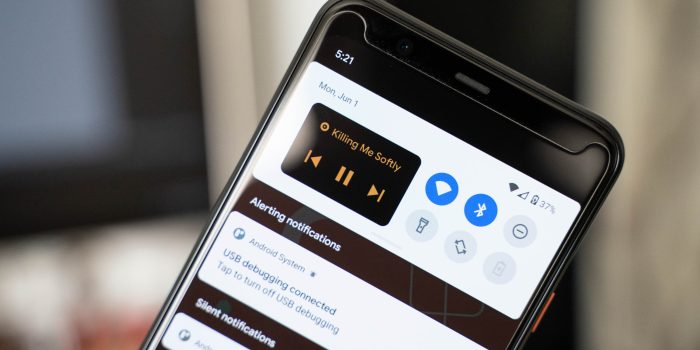 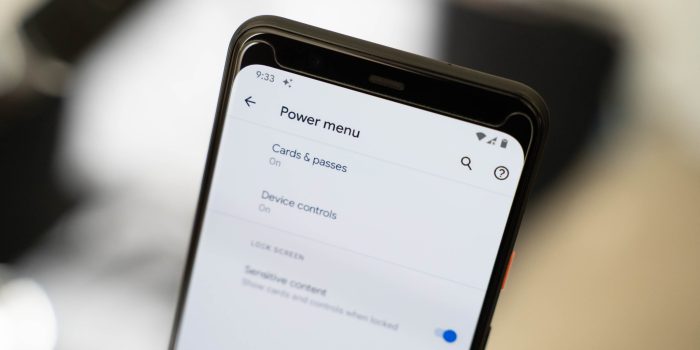 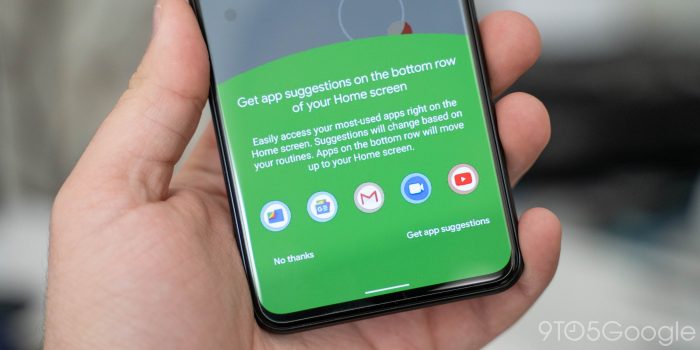 Screenshots of these 3 icon shapes pic.twitter.com/lU4kDkOZcV